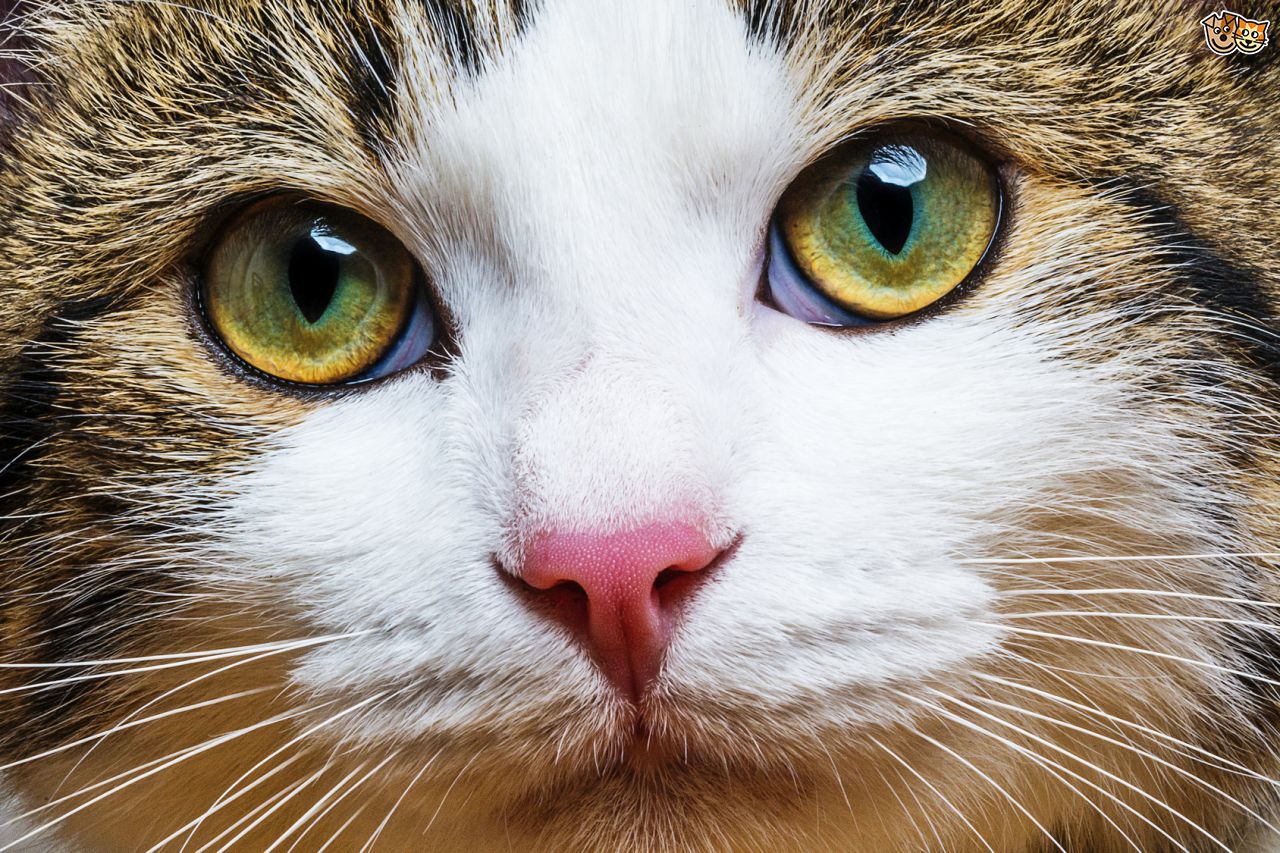 President Donald Trump can thank cats for his treatment of a drug called Remdesivir  for COVID-19. 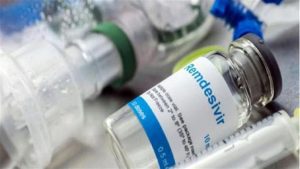 Remdesivir, a drug from Gilead Sciences, was first released to treat Ebola but with only modest success, and sat on a shelf until Dr. Niels Pedersen, legendary feline researcher at the University of California Davis School of Veterinary Medicine sought permission to utilize the drug in a clinical trial for cats who are stricken with Feline Infectious Peritonitis (FIP). As Pedersen often did, he approached the non-profit Winn Feline Foundation for funding.

It is the novel human corona virus (or SARS CoV-2) that causes COVID-19. In humans, this novel virus, for which people have no natural defense, can cause illness and death. In cats, the feline corona virus is so benign that cats rarely show any medical signs of illness. When they do, it’s typically diarrhea which self-resolves in a matter of 24-hours.

However, in some cats the benign feline corona virus mutates inside the cat, and creates what has always been a fatal immune mediated disease called FIP. Pedersen adds, “FIP is caused by an RNA virus of the Nidovirales order Coronavirus family. Other RNA viruses include Ebola virus, influenza, AIDS and rhinoviruses.” 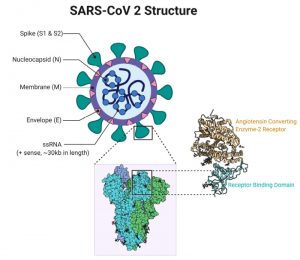 Coronaviruses are named for the knob like projections that form a crown (or corona) when viewed by electron microscopy. Coronaviruses occurs in many mammals and they are generally species specific, unless the virus mutates enough to impact another species. For example, there is no known instance of the feline coronaviruses infecting humans, dogs, or other animals.

Cats Get Their Own Corona Virus and also FIP 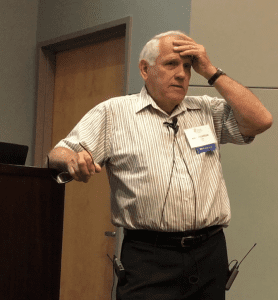 While cats have adapted to easily fend off the feline corona virus, the same can’t be said FIP, which had been considered fatal. Pedersen came to Winn Feline explaining his proposed trial to hopefully help kitties with FIP (most FIP occurs in cats under a year old). He explained why Remdesivir may be the perfect drug to treat FIP and being fatal there’s no downside to trying it. Pedersen explained why he theorized this anti-viral (a polymerase inhibitor) could treat kittens with FIP. At the last moment Gilead pressured Pedersen to instead of using Remdesivir for his trials to use  a compound called GS-441524, nearly identical to Remdesivir. It was a less expensive drug. Pedersen did receive funding from Winn Feline Foundation.

Pedersen’s trials proved successful beyond what he even thought was possible. Nearly all cats appeared to be cured of wet or effusive FIP, one of the two forms of FIP. Cured is a pretty strong word when describing a disease always thought to have been fatal.

Pedersen’s balloon burst, however, when Gilead did an about face and refused to give Pedersen the patent for the drug. So, Pedersen with Dr. Yunjeong Kim, associate professor in the department of pathobiology and diagnostics at Kansas State University College of Veterinary Medicine created a drug they called GC37, which ultimately had an even higher degree of success in treating the wet form of FIP.

Anivive Lifesciences, an animal health pharma company, recognized potential GC37. Dr. Dave Bruyette, its chief medical officer, announced in November at the Winn Feline Foundation FIP Symposium at UC Davis that Anivive is in the process in getting GC376 FDA Center for Veterinary Medical approval for treating FIP. Seeing any drug to market can be a laborious process, even in animal health.  Meanwhile, drug manufacturers in China have taken advantage of a window in the U.S. market and, and have created their own compounds to treat FIP. So, the “cure” (for some cats) is now available on the black market, that’s until the FDA approves GC376. 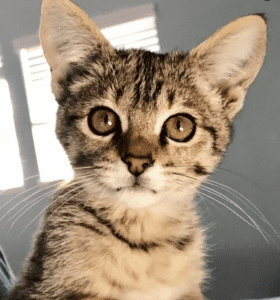 Meanwhile, earlier this year, along came the novel corona virus. The FDA and scientists who pay attention to these things were aware of the effectiveness of GS-441524 – that drug nearly like Remdesivir – to treat a disease in cats caused by a corona virus. While cats aren’t people, it was worth a try. So, that is the long-winded story of how Remdesivir came to market to treat people with COVID-19.

The feline part of this tale isn’t over yet. Dr. Bruyette is currently working with the FDA and may also have conversations with Canadian drug approval officials about using his GC376 as an adjunct to Remdesivir. The broad antiviral properties are similar to Remdesivir, but the mode of action is different (GC376 is a protease inhibitor).  Bruyettee notes a cocktail of drugs is now used routinely to treat HIV and the same may ultimately be true to treat COVID-19.

If it wasn’t for cats, the disease they get called FIP, Dr. Niels Pedersen and the Winn Feline Foundation – it’s unlikely President Donald Trump or anyone would be treated with Remdesivir.