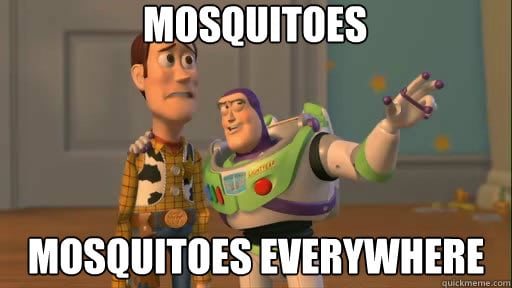 Mosquitoes are about to get buzzing throughout the country as the weather warms. More than just pesky, mosquitoes can be deadly. Mosquitoes are the most dangerous creatures on the planet, responsible for 500,000 infections of malaria daily, not to mention the Zika virus, Chikungunya, Dengue Fever, West Nile Encephalitis, Yellow Fever, and others, some likely even unknown, according to Robert Wirtz, now a consultant for the Centers for Disease Control (CDC) and retired chief of the Entomology Branch at the CDC. Even with increased protection, more than 300,000 people die annually because of malaria.

Success in battling the bugs can only come from a multimodal approach, he says.

Depending on the country and what is viable in that region, a combination of spraying both people and the environment, bed netting infused by pyrethroid, preventive drugs, ridding areas of standing water (where misquotes breed), altering hours of activity (encouraging residents to stay indoors when mosquitoes are most active), and testing people have been successful strategies in saving many lives. 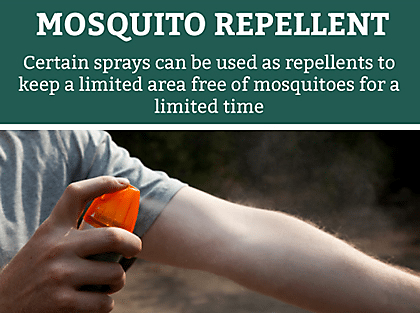 Proving Wirtz’s point, there’s been a 30 percent decline in malaria deaths as a result of using this multimodal model since 2010.

If Zika does continue to spread, there’s no doubt authorities will become more aggressive using similar types of approaches, says Wirtz, who was among the speakers at the North Carolina Academy of Small Animal Medicine in Sanford, North Carolina on March 1. 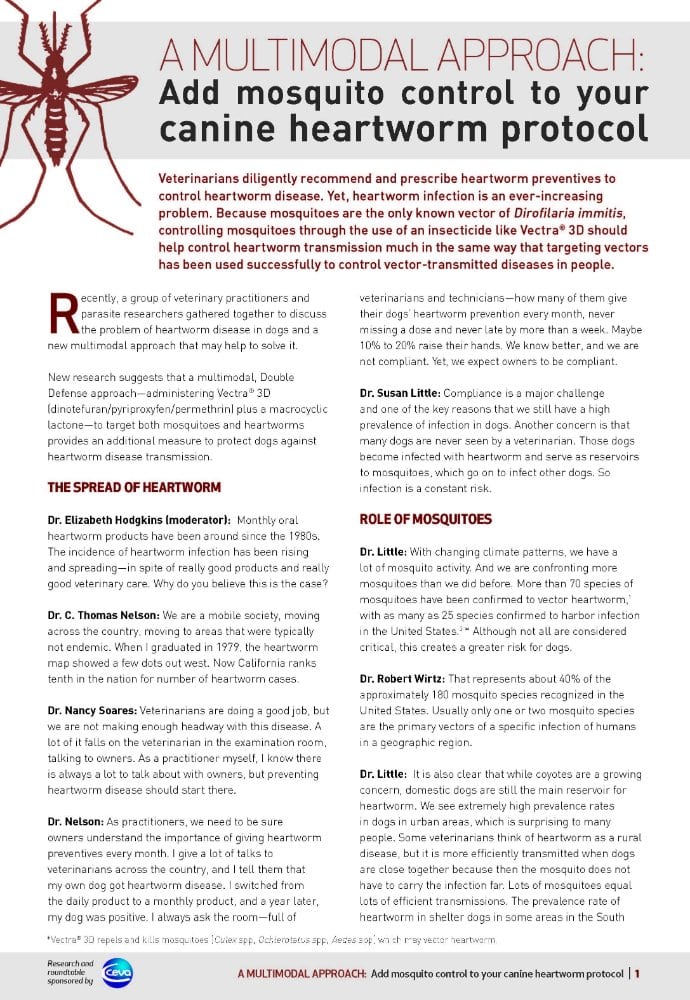 While Zika is commonly thought to be a newly discovered virus from South America, Wirtz explains that Zika was actually first discovered in Uganda, Africa in 1947 and didn’t make its way to South America until somewhere around 2013. More than 70 nations have now reported Zika, including the continental United States, where there have been just over 5,000 cases. In Puerto Rico, more than 37,000 people have been diagnosed with Zika.

Since there is no vaccine for Zika currently available—and even if there were a vaccine—Witz says a multimodal approach is best.

“The only way to truly successfully hold off transmission of disease spread by mosquitoes is to challenge them on all fronts,” Wirtz says.

And, to the same point, Wirtz and legendary veterinary parasitologist Dr. Byron Blagburn, distinguished university professor at Auburn University College of Veterinary Medicine, wonders out loud why we’re not using a multimodal approach to fight mosquitoes when it comes to mosquito-transmitted heartworm disease in dogs..

There’s no doubt about it, heartworm disease is expensive to treat and that treatment isn’t easy on the dogs. In fact, some dogs don’t even survive. 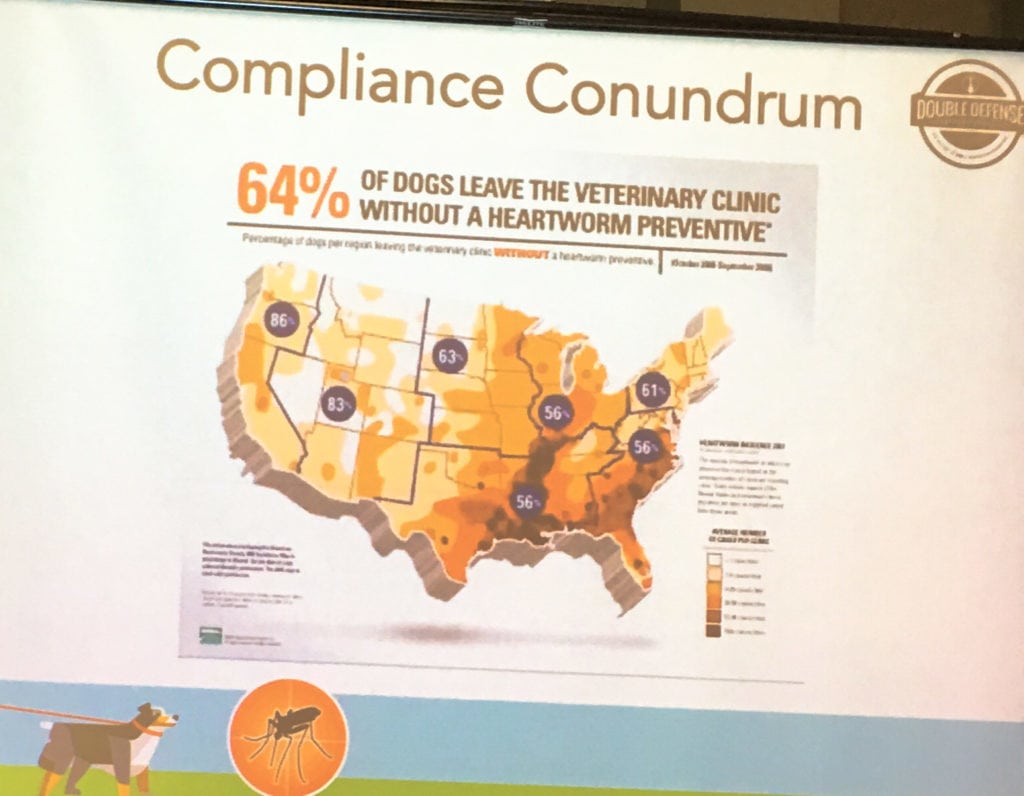 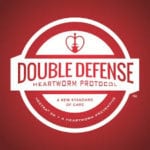 Vectra 3D is marketed as a flea and tick preventive, and, according to Dr. Andrew Moorhead, associate research scientist at the University of Georgia College of Veterinary Medicine Department of Infectious Disease, it does its job. He talks about how research has demonstrated that this monthly spot-on product turns out to also repel and kill mosquitos.

For decades, standard heartworm preventives kill those little “baby heartworms,” called microfilaria, before they mature into linguini-like heartworms. Preventing heartworm is obviously a good thing. Still, those “baby heartworms” likely cause some damage.

“We don’t know enough about the impact of microfilariae in dogs,” says Blagburn. “But I can assure you, dogs are better off without them.”

When dogs are bitten by mosquitoes, they scratch just like we do, except they tend to get many more bites than we do. The uncomfortable dogs scratching overnight can cause sleep-deprived pet owners. And no one wants their dog to be uncomfortable.

And, if dogs treated with Vectra 3D turn out to kill a few mosquitoes (as the product actually kills mosquitoes still enough to land), Blagburn says, “If the mosquitoes are not living another day to reproduce, they’re not biting us.”

Blagburn, who is a member of the Companion Animal Parasite Council, spoke about how dogs do require flea and tick protection. And that need is increasing, as tick disease continues to spread across the country. The same product also providing a “double defense” against heartworm seems to make sense to many scientists, including the multimodal approach, which Wirtz endorses as that method that has worked on the human side.