Dr. Paul Lisnek Assume Guilt and on the Year in Chicago Politics 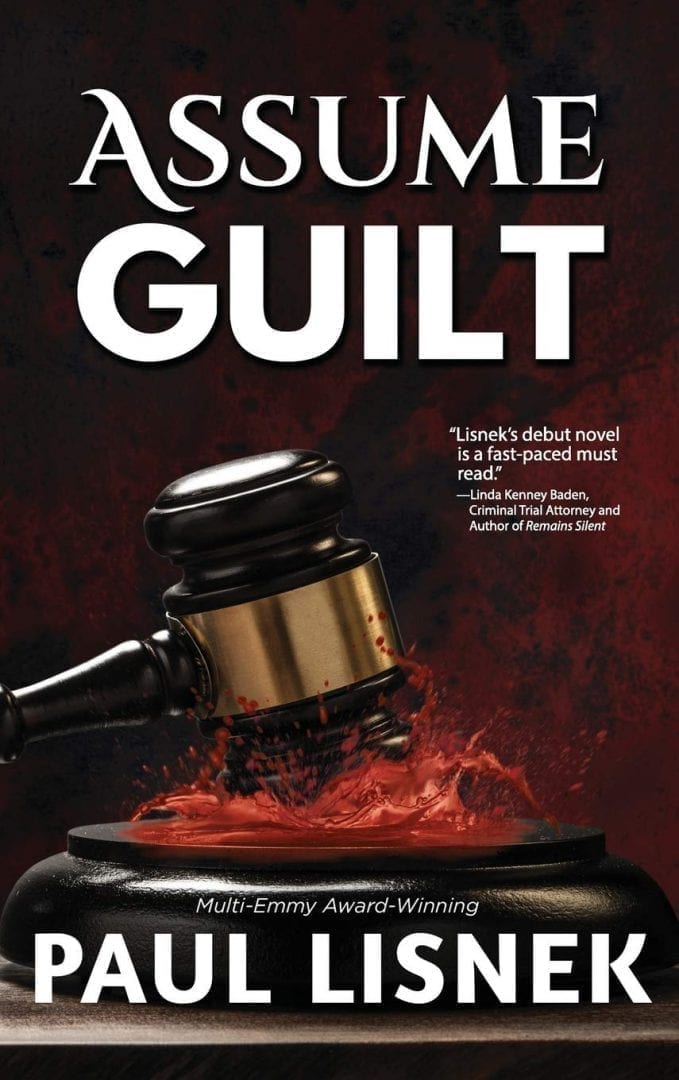 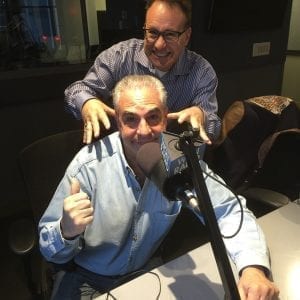 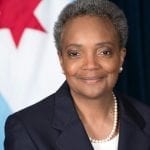 What are you going to? He showed up, so had to have WGN-TV political commentator and author of more books than Shakespeare has written plays, Dr. Paul Lisnek  on the radio when I filled in for Roe Conn. Listen HERE to our wide ranging conversation, which begins with him plugging his latest book Assume Guilt. And Paul talks to one of his two book fans; the other is Governor J. B. Pritzker.

He says he really didn’t see it coming that Lori Lightfoot would win the Mayoral election with ease. We talk about Mayor Lightfoot’s first months in office, her highlights and lowlights. For example, what about the prolonged school strike? Paul says it could be that she will even be a Mayor for life.

What about property taxes? Is that budget really balanced or is it all smoke and mirrors? And what about the pension money owed?