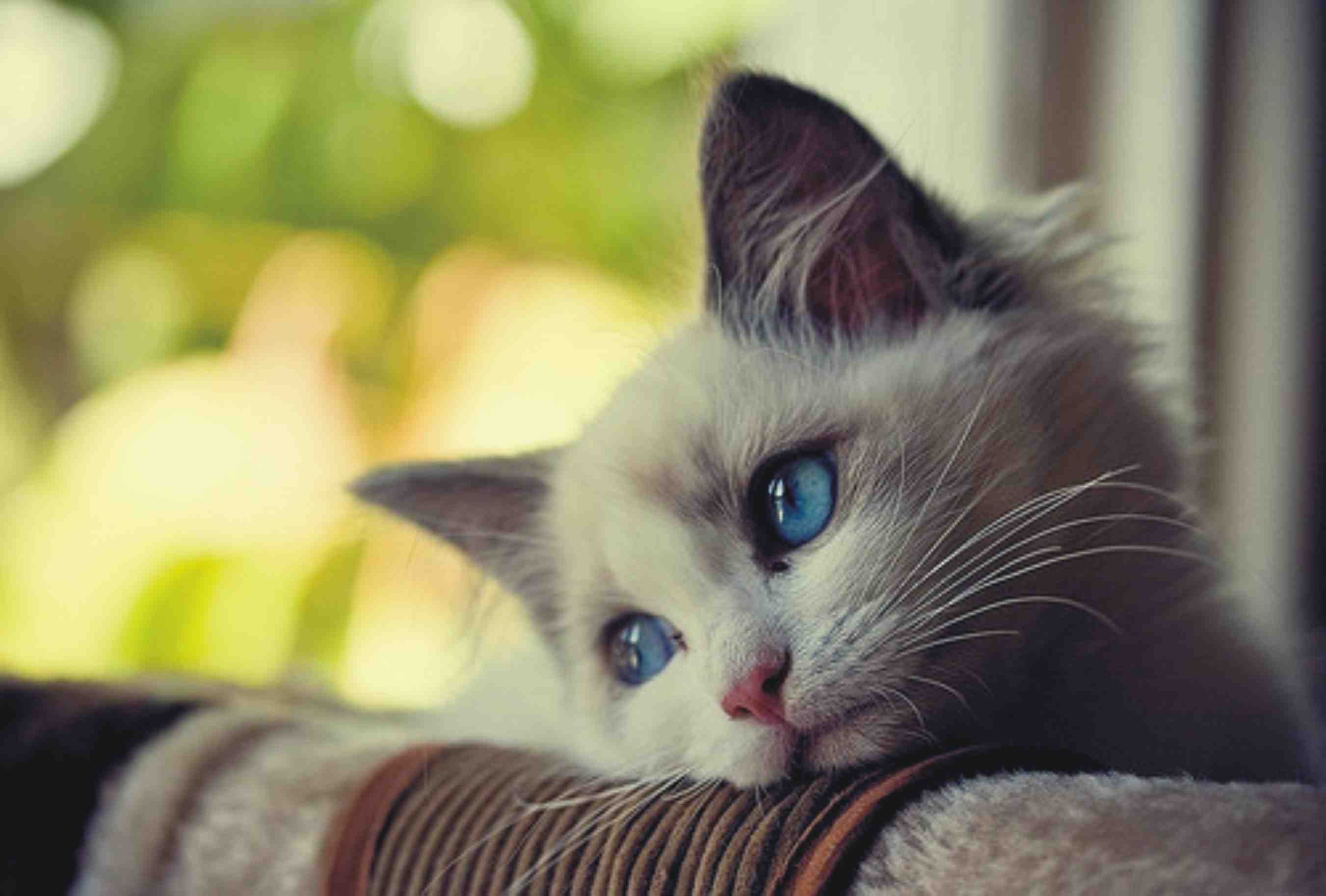 New drug shows promise for treating heart disease in cats and humans, according to research by a team including veterinarians at the University of California, Davis, School of Veterinary Medicine. Feline hypertrophic cardiomyopathy (HCM) is the most common heart disease in cats, and is a significant cause of death of cats from about two or three years to six to eights years of age. 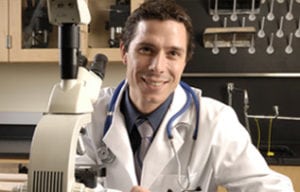 There is no cure for HCM in cats. HCM also occurs in people.

The novel drug, MYK-461, proved effective in a study of five cats with a naturally occurring form of inherited hypertrophic cardiomyopathy. A paper describing the work was published Dec. 14 in the journal PLOS ONE.

HCM results in thickening of the walls of the heart ventricles and altering of heart function. It frequently leads to fatal consequences. Cats with this disease may suddenly die, often before they are diagnosed with heart disease. HCM is the number one cause of sudden death in cats. Also, blood clot formations may occur. These clots may travel through the bloodstream to obstruct flow in other parts of the body (thromboembolism). The effect of the clot depends on its location, although in cats with HCM, clots most commonly result in blockage of blood flow to a hind limb or hind limbs, causing acute pain and often temporary limb paralysis. Usually, once a clot occurs and is treated, it will occur again and again. Cat caregivers may run out of money for emergency treatment. It’s also heartbreaking to witness their beloved cats in extreme pain.

In humans, HCM is a frequent cause of sudden cardiac death that can even afflict seemingly healthy young athletes.

HCM affects approximately one in 500 people and was recently reported to affect a startling one in seven cats. More than 1,500 genetic mutations have been associated with the disease in humans, creating challenges for researchers. However, veterinary scientists are making strides in identifying the best treatment options for the disease since the cat condition and human condition are so similar.

Through the Winn Feline Foundation Ricky Fund, at least a few genetic defects that cause HCM have been identified. In Maine Coon cats and Ragdolls, breeders can now take a simple and inexpensive cheek swab determine if one of these defects occur. HCM may be controlled some in these breeds, which is a start. 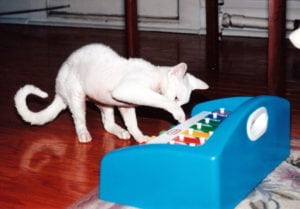 In the UC Davis study, treatment with MYK-461 eliminated left ventricular obstruction in five cats with HCM. The novel drug is the first in its class and uniquely addresses the functional changes that are seen in human and feline HCM.

“This is an exciting discovery for both animals and humans – an excellent representation of the One Health concept in action,” said Associate Professor Joshua Stern, chief of the Cardiology Service at the UC Davis veterinary hospital. “The positive result in these five cats shows that MYK-461 is viable for use in cats as a possible option to halt or slow the progression of HCM.”

MYK-461 was already shown to stop the thickening of the ventricle walls in mice.

Current treatment for cats with HCM is largely symptomatic and limited. Truly, there is no effective treatment. And there is no preventative therapy for HCM.

“There has been little to no progress in advancing the treatment of HCM in humans or animals for many years,” Stern said. “This study brings new hope for cats and people.”

With this proof of concept that the drug is viable for use in cats, UC Davis hopes to conduct a clinical trial in the near future, which could determine if MYK-461 has the potential to become the accepted protocol for care of cats with HCM.

This study was supported by National Institutes of Health grant #R21HL093603 and an unrestricted gift from MyoKardia Inc.

The team members hope to continue their research to further evaluate the role of this new medication in the treatment of this devastating disease. HCM has been and continues to be a focus of the Winn Feline Foundation.