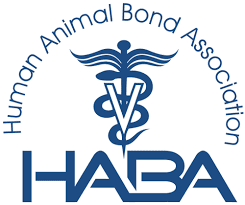 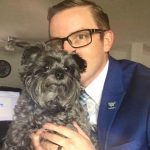 On my WGN Radio Steve Dale’s Pet World show, it’s always nice to have a giddy guest. And Marc Ayers, Illinois Director of the Humane Society of the United States is just that. Listen HERE as he describes why he can hardly contain himself.  DuPage County has passed not one but two humane laws.

DuPage County Fairgrounds will ban circuses and wild animals, as well as traveling zoos held at their fairgrounds all of which exploit animals.  At these places, potential disease transmission was possible. Marc and I agree that we’ve seen enough of that (can you say pandemic?). What’s more, do we really need to see dancing bears?

DuPage also unanimously passed a humane pet store ordinance saying that any store selling dogs or cats are a public nuisance. We chat about why if you’re interested in buying a puppy or a kitten, a pet store is the last place you want to go. (Adopting from a pet store working with a shelter or rescue is another matter altogether, and is a good thing). There are now 20 similar pet store ordinances in Illinois and nearly 400 around the country, including three states (California, Maine and Maryland) banning sales of dogs and cats at pet stores statewide. 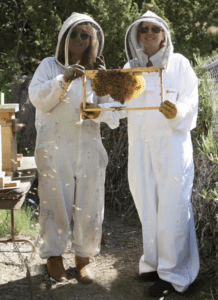 Dr. Goodman takes a stab at answering the million dollar question: What is the human animal bond? It may be as simple as the special connection we have with animals, and that goes beyond dogs and cats, and includes the bond a zookeeper may have with a hippopotamus or beekeepers with their bees or birdwatchers with whatever birds are in their sights.

Consider a Human Animal Bond Association membership for the howlidays. 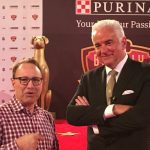 For the 500th time, I get to speak with a real Renaissance man and J. Peterman actor John O’Hurley. With David Frei, O’Hurley will broadcast theNational Dog Show, hosted by the Kennel Club of Philadelphia on Thanksgiving Day, noon to 2 p.m.(all time zones) on NBC.  O’Hurley says, finally something on TV that’s not political. 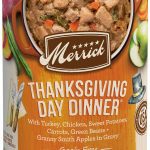 I offer Thanksgiving pet safety tips, including how to provide your dog Thanksgiving dinner in another room with a dog food. That’s FAR safer than offering tidbits from the table or chancing that your pup can get into the trash. The fat or skin on turkey can cause a dangerous inflammation of the pancreas called pancreatitis. Instead, offering spoonfuls of the food, called Thanksgiving Dinner or another Turkducken,