Ehrlichiosis, a Tick Disease You May Not Hear About 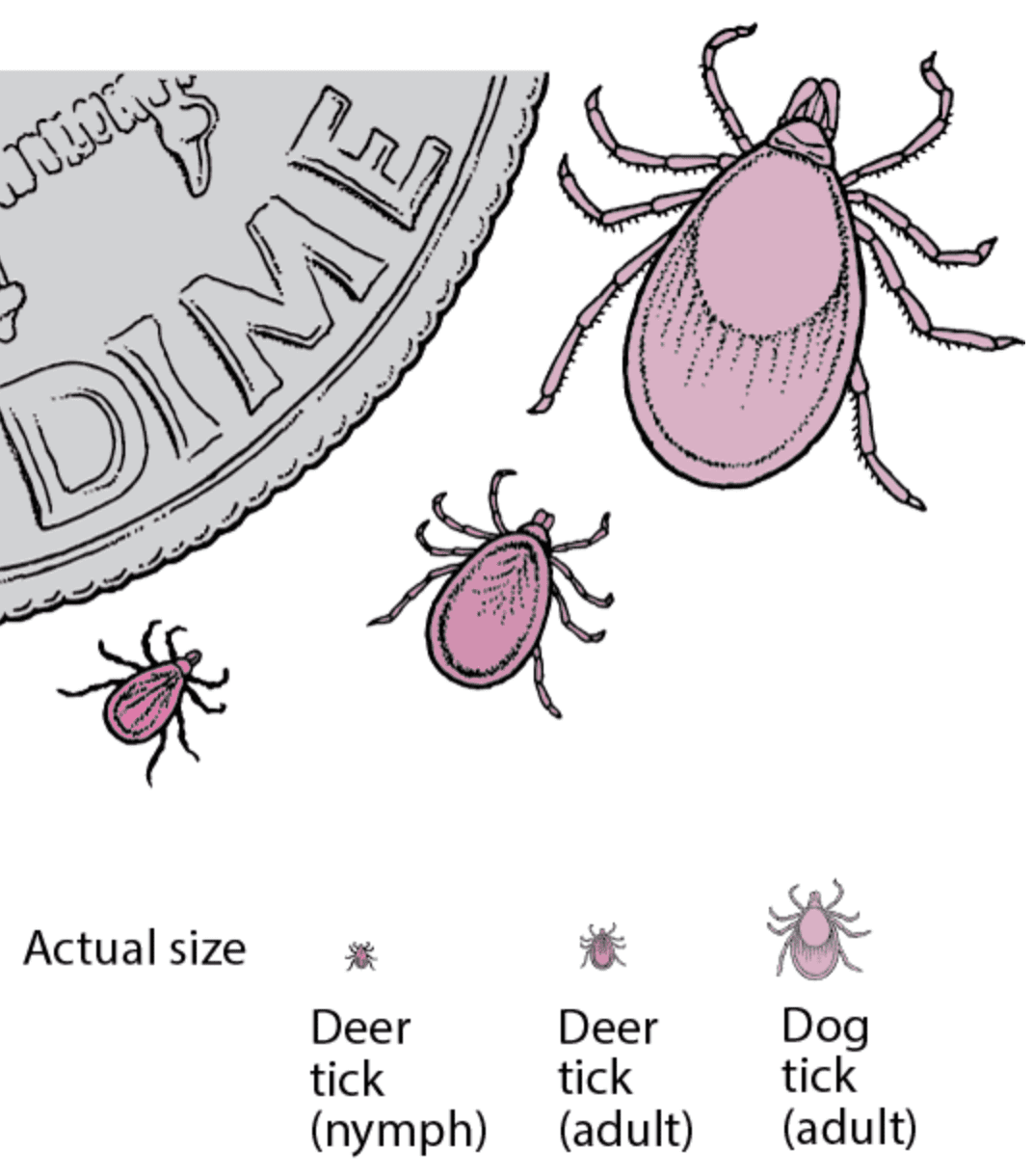 Ehrlichiosis is a tick-borne disease that can affect both dogs and humans, will continue to pose a problem in the United States this year, according to the Companion Animal Parasite Council.

While many may mostly talk about increasing Lyme Disease, also impacting people and dogs, there are other serious tick diseases like ehrlichiosis. In fact, ticks that spread this disease are expanding their range.

Ehrlichiosis is a disease caused by one or more different species of bacteria that infect white blood cells. Dogs get infected through the bite of several different species of infected ticks, including the brown dog tick, blackleged tick (deer tick), American dog tick and/or the lone star tick. Infected dogs may show no signs at all, or there may be vague signs, such as fever, lethargy, loss of appetite, or nose bleeds. Chronic infection may lead to arthritis, immune cell abnormalities, and even often fatal bone marrow suppression. 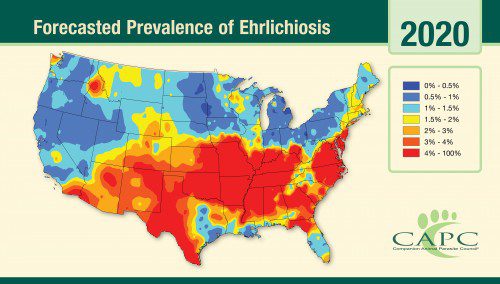 According to the Centers for Disease Control and Prevention, as Lyme disease is often spread by the blacklegged tick so is ehrlichiosis. And it’s not unheard for the ticks to share both diseases with a single bite of an unprotected person or dog. This is called co-infection, and it’s potentially even more dangerous than being infected by a single pathogen. And of course, unprotected dogs may receive many tick bites, so infection may also occur repeatedly.

Of course, early diagnosis is helpful – but prevention is best. And in dogs – even more than people – it’s possible to protect against ticks and the diseases they carry. And it’s an even more achievable goal in dogs than people – don’t become infected in the first place.

Word of warning: Don’t just randomly choose a product at the pet store or online. For starters, not all products are equally as effective. And different products protect against different tick species, so geography the threat where you are varies depending on the tick species your dog is likely to encounter.

Once infected, tick disease cannot be transmitted directly from dog to dog or dogs or people. However, we know where one dog has been infected that ticks transmitting ehrlichiosis are spreading the disease. Protection is then even more necessary.