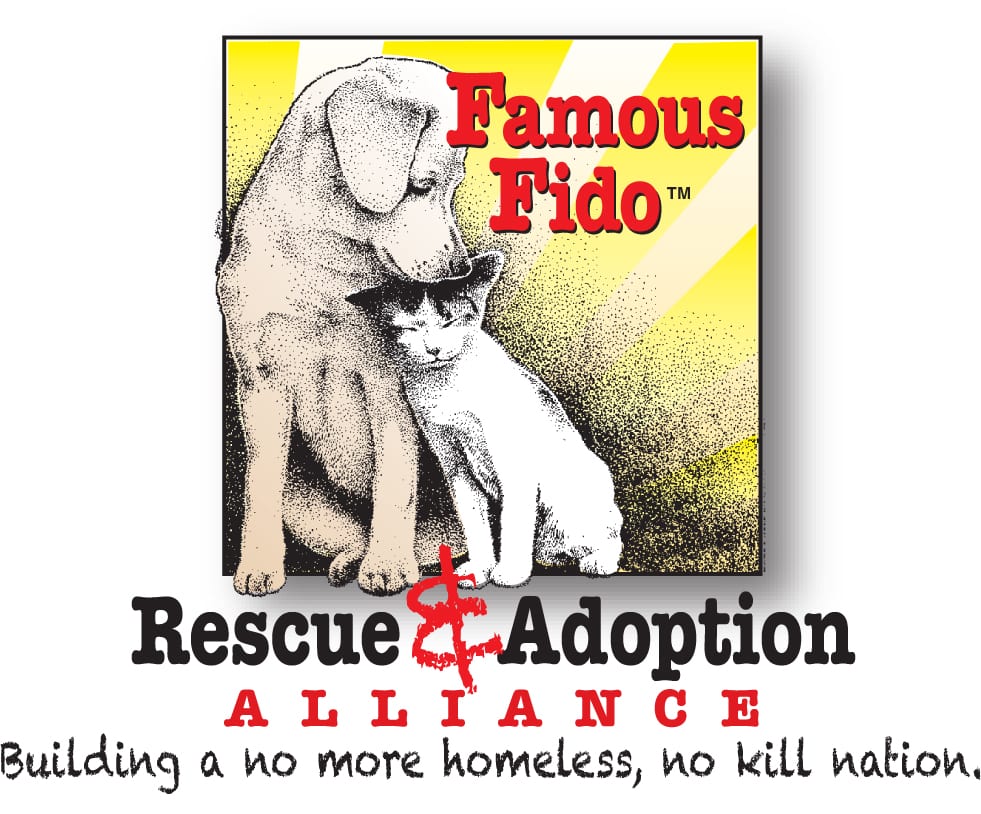 Gloria Lissner, founder Famous Fido Rescue No Kill Advocacy Wellness and Learning Center (3124 W. Irving Park Road) is a kind of legend in the animal welfare world in Chicago. She says HERE on my WGN Radio Steve Dale’s Pet World show that people are giving up animals every day, and abusing them daily. It’s because of a lack of education, and because we need laws which would prevent so many people from giving them up. In the end, it’s very much like it was decades ago, she maintains. One thing for sure, there aren’t enough alternatives for people who feel they do need to relinquish their pets.

We talked about how no dogs/cats should be sold at pet stores – because selling in pet stores supports the puppy mill industry. And it is sadly now an industry. And amazingly in Chicago a couple of stores now call themselves “rescues” and get a non-profit status to avoid the law in place to prevent sales. But the City and County aren’t doing a thing about it. Maybe, in time, Mayor Lightfoot will.  These stores say they’re “adopting” but they’re doing the same thing they’ve always done, selling dogs for big bucks from puppy mills.

Famous Fido typically carries the maximum number of dogs and cats, around 100 animals. And they do take animals others won’t – and their behavioral and medical care can cost lots of money, not to mention the necessities like food, providing cat litter, etc.

Their biggest Famous Fido fundraiser of the year is their Annual Celebration of Life, May 31st from 5 to 10 p.m. at the gorgeous Stan Mansion (2408 N. Kedzie Blvd, Logan Square)

Tickets are $100, and include dinner, open bar, and entertainment featuring Eddie and Ral Donner, only Elvis did better. Check out Donner – pretty cool.

The goal for this 4th Annual Celebration of Life is to raise $250,000. Please consider helping out, tickets are available HERE. 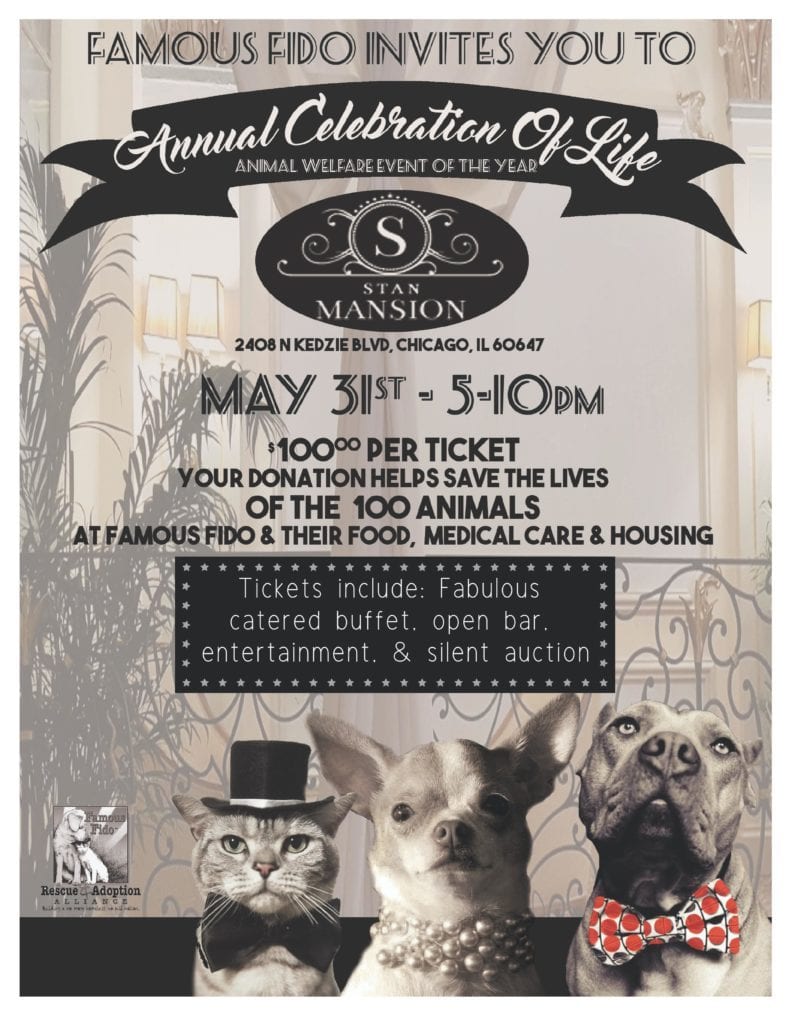 Listener Ellen and a Dog Left in the Yard

Surprising news regarding dogs barking in backyards – without humans to interact with dogs, get bored and even anxious in yards. They will bark at people walking by and even potentially develop barrier aggression. They can dig under a fence or jump over a fence, and now you have a loose dog. And as the weather warms up, I also worry about dogs being left in the heat for too long. It’s actually irresponsible to leave dogs in yards alone for extended periods of time. Also, sometimes get stolen from yards as well.

Ledy VanKavage is the senior legislative analyst at Best Friends. She explains on WGN Radio HERE that fostering animals in Illinois will soon be like other states. In Senate Bill 61 sponsored by State Senator Linda Holmes and Representative Stephanie A. Kifowit eradicates needless red tape which has been required (as well as a fee) to foster in Illinois. We talked about how important foster families are for dogs, cats, rabbits and other pets – even pet snakes. 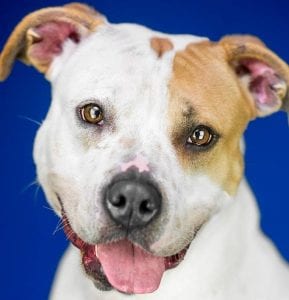 The bill also happens to codify trap-neuter-vaccinate-release (TNVR) programs state-wide. That is a great thing! I happen to mention though the sad reality that Chicago has fallen way behind on the TNVR front. Once a leader in the U.S., the shelter that spear-headed that effort and educated others even about how to do TNRV has become a difficult place to volunteer. Volunteers treated poorly are gone, and the pro’s running the program have long been fired. That program is at best a mere shadow of what it once was. What’s more, they don’t seem to care.

We talk about find a foster family – based on a listener text. Ledy explains Best Friends network partners.

When celebrating Memorial Day, let’s all remember those who devote or have devoted their lives to our country, with two legs and four. 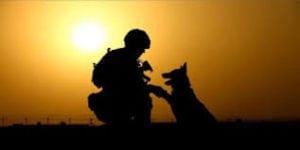