Feral Cats and Rats: John Kass Has a Plan 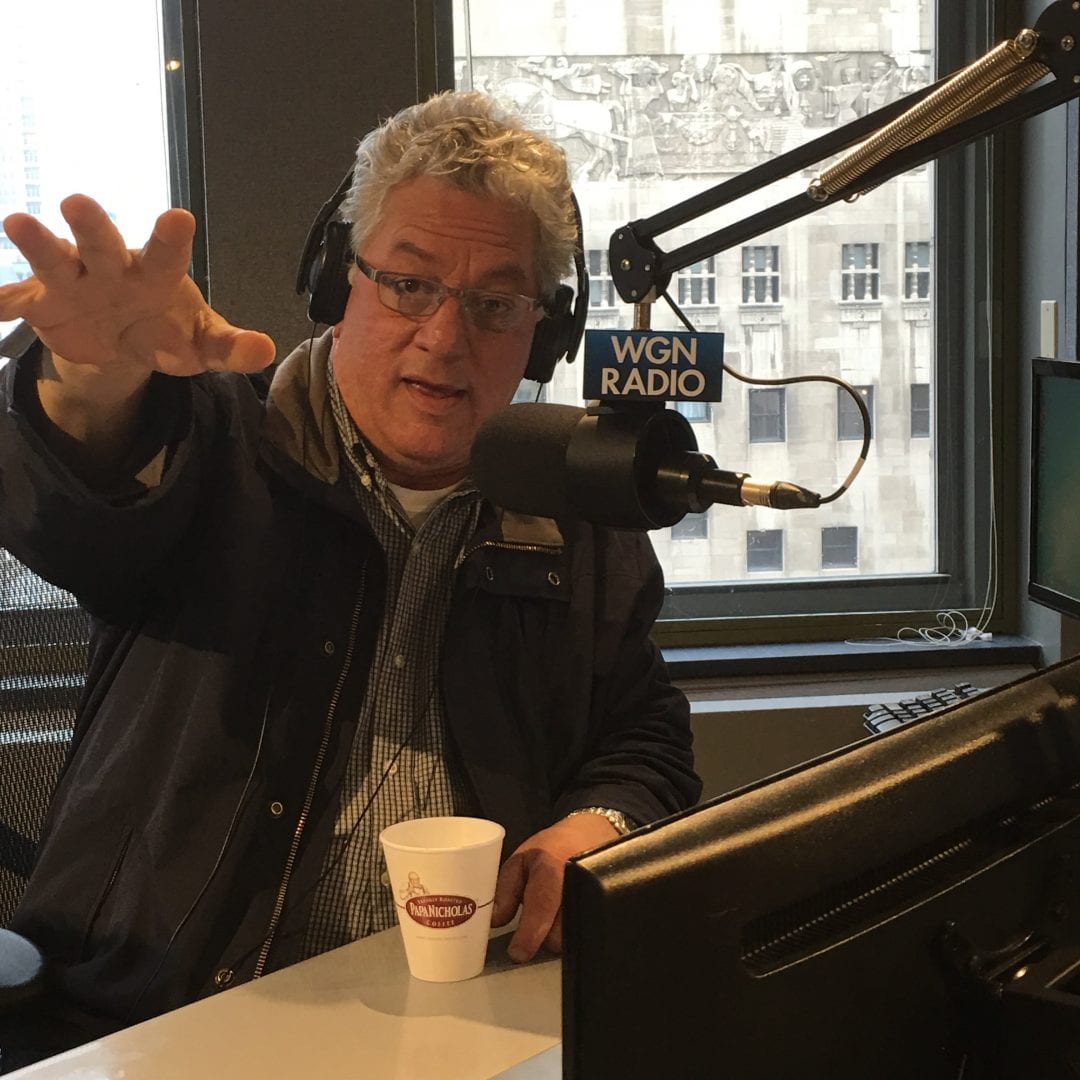 Chicago Tribune superstar columnist John Kass and I debate on the topic of feral or community cats, as Kass calls me a feral cat denier. And calls my columns refuting his fiction “pithy.”

Kass says the Tree House Humane Society Cats at Work Project doesn’t work, and he adds that he doesn’t want to see the City import cats to kill rats.

No one is importing cats, and Mr. Kass knows that. This program takes cats that are already living outdoors for their entire lives, and are already spay/neutered and vaccinated for rabies, and relocates them to where a rat problem is so bad that community leaders have asked for help because nothing else has worked.  And, Mr. Kass, it’s not propaganda, the Working Cats Project does work; the cats move in, and rather quickly the rats move out. 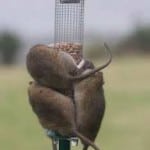 By the way, the Working Cats Project is only an adjunct to help to control rats. Preventing rats from eating city trash or telling homeowners to hose down berries falling from trees would definitely have an impact. Love the idea of feeding birds Mr. Kass, but rats like bird seed as much as birds do and making bird feeders inaccessible to the vermin seems to make sense. Mr. Kass I bet rats are feeding from your bird feeder. 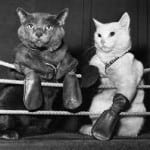 Perhaps this will be the next idea from Mr. Kass

But John Kass says he has the best idea of all to control rats, far better than any of the above. Ratapalooza is an idea than might only be hatched from the fertile mind of John Kass. Wait until you hear his idea, or read about it in the Tribune.

About the claim that cats are the biggest killer of birds? Sensational claims such as one from a Smithsonian article, which Kass refers, that estimates that cats kill approximately 1.4 to 3.7 billion birds every year in the United States (Loss, Will, and Marra 2013).  However, these estimates have some major issues. As researcher and author Anne Beall points out in a guest blog, “The first problem is that the total number of birds that cats are estimated to kill is implausible (Wolf 2013). The current number of birds who reside in the United States is 3.2 billion and in North America, 5.8 billion (Partners in Flight 2013). If cats were killing this many birds, they would be killing 43 to 100 percent of the U.S. birds each year. If that situation were an actuality, the bird population would be entirely wiped out within one to two years.” 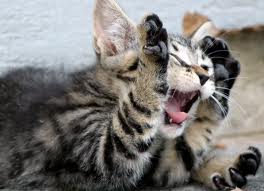 After reading the John Kass column

Mr. Kass look in the mirror (if you have one)…..And also blame me and all our neighbors; we are all the biggest problem birds have. Number one of the list, what’s most responsible for killing songbirds – according to ecologists and naturalists around the globe – is habitat destruction. By the minute, places where birds live and feed are disappearing. Number two is air pollution and light pollution. While the role that climate change plays is not yet fully understood, experts suggest it’s real, and is impacting many species. Cats are far lower on the list. In fact, arguably as more cats live indoors, it means fewer cats are outdoors today than say 25 years ago – so fewer cats means fewer birds killed by cats. Explanations for decline of songbird species varies from species to species, but rarely includes cats in the equation, as cats generally much prefer rodents. In the heart of big cities, they eat as rats do, out of the trash.

After hearing and reading the admittedly creative idea Mr. Kass offers to control rat numbers, what is abundantly clear to me is that without question he requires a refill on his catnip prescription. I’m unsure if it’s covered by the Affordable Care Act.