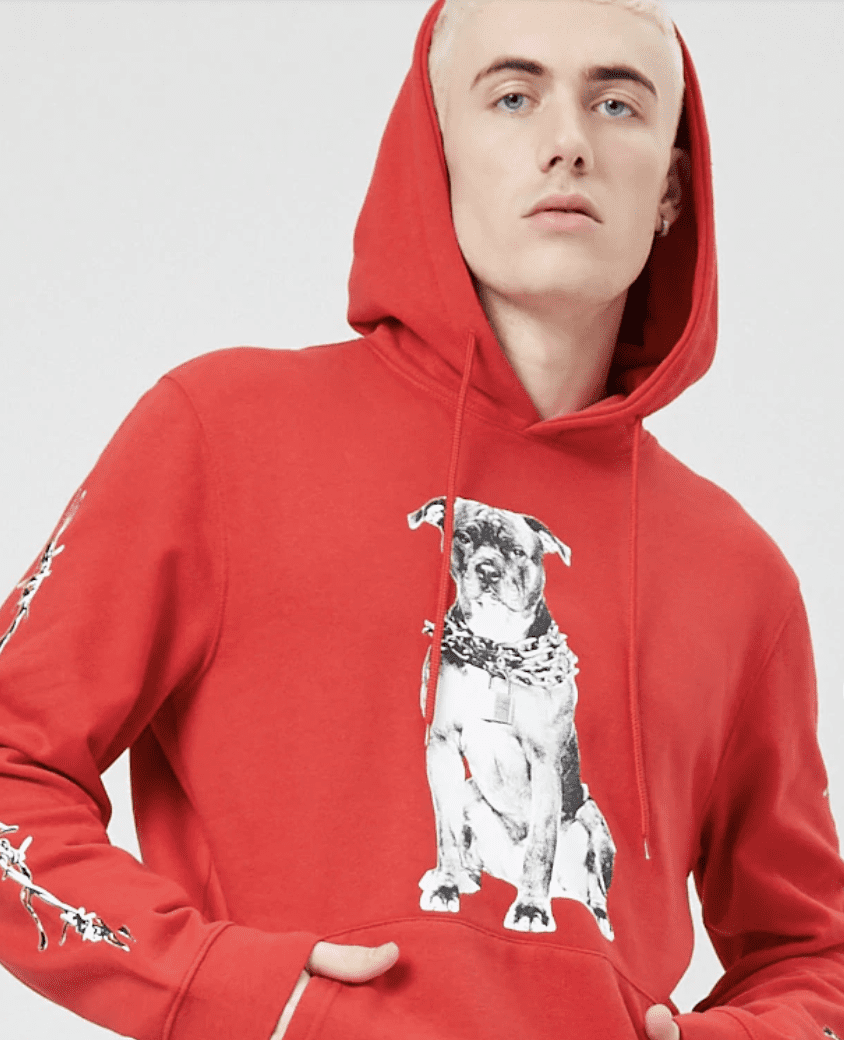 It took several days but Forever 21 did finally remove the hoodie with an image of a pit bull-type dog in chains and a padlock from their website. Some said Forever 21 issued an apology, but that apology is pretty hidden away, or perhaps was  only sent to some who complained via their social sites.

I suspect I wasn’t the only who called for a donation to be made to an appropriate rescue, but I’ve personally heard crickets from the company. Of course, removing the product was the right thing to do.

To be clear, I personally have no issue whatsoever with the Forever 21 brand. I do have a problem with depictions of dogs we call pit bulls (they’re generally only mixed breed dogs with a certain look) that perpetuate myths. And those myths actually lead to the mistreatment and even demise of too many dogs. Some talk about how dogs with this look are inherently dangerous. I suggest the dogs are, in fact, the real victims.

This was my initial post, and this was my second post when Forever 21 – for whatever reasons – didn’t remove the hoodie from their site.