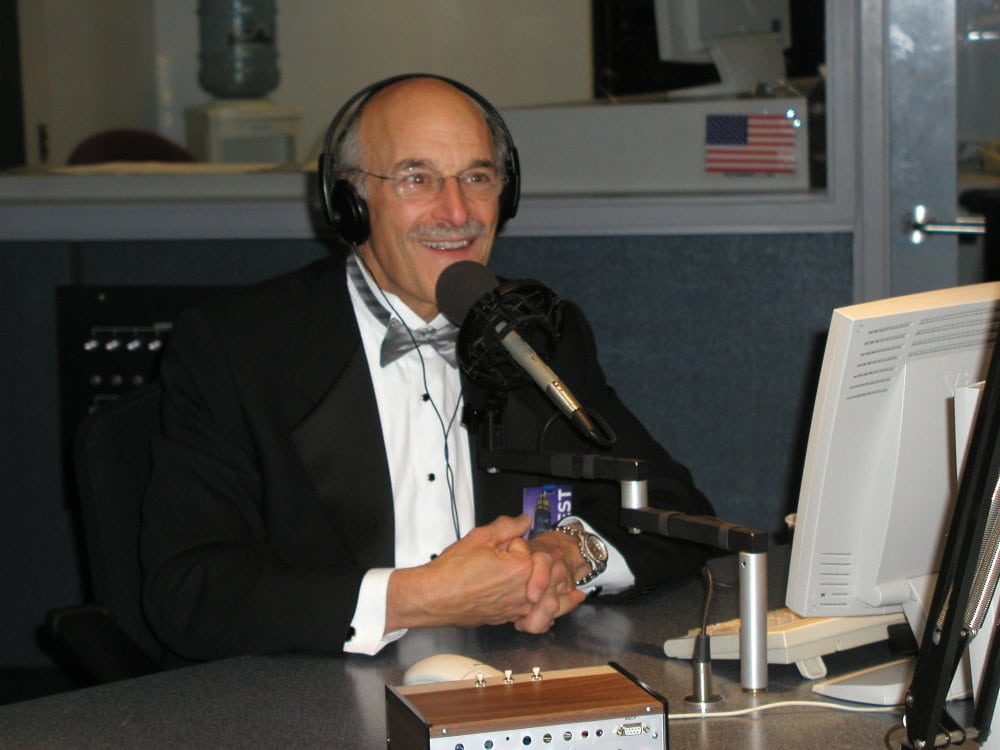 Can you imagine doing anything for 41 years? And then retire, only to do more of it – but now as a volunteer, only payment is satisfaction.

Dr. Shelly Rubin’s career spanned four decades at Blum Animal Hospital before he retired. For him, retirement means continuing to serve on the Board of Directors of the Anti Cruelty Society, and as a volunteer veterinarian snipping and clipping spay/neuters; and also volunteers for Chicago Animal Care & Control. 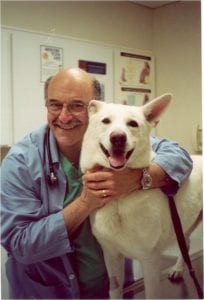 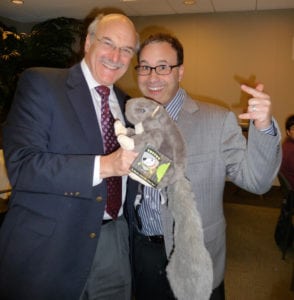 Dr. Rubin even had a dog toy named in his honor

Well over a dozen of Chicago’s best chefs will be at Big Night serving amazing dishes. And I am told there will even be a margarita in my honor, and much more to drink for sure! I will again emcee the event, as I have several times before.

The honoree is Dr. Rubin. His credits are truly too numerous to mention here. One of his most significant contributions is understanding the importance to reaching out to pet owners, and back then you’d do it through traditional media. I’ve been at WGN Radio for nearly 20 years, but Rubin goes back well before that, to the legendary Wally Phillips, where he appeared regularly. No one veterinarian has appeared more often on the radio with me. Oh, did I mention Rubin’s appearances on “The Oprah Winfrey Show.”  When he was practicing, he was the Chicago media’s go-to guy whenever there was pet news, like a distemper outbreak. Rubin was in national magazines, and local newspapers, and he was always available. 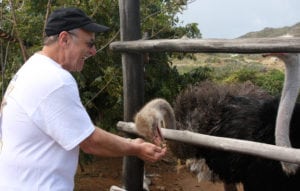 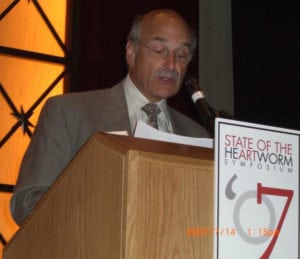 Rubin was instrumental in working with others to actually create plans for the current Chicago Animal Care & Control facility. He’s served on a long list of committees and task forces, local and national. Back in the day, he even helped tigers and chimpanzees to get well – as a veterinarian at the Lincoln Park Zoo. 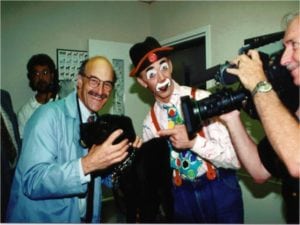 In 2003, he earned the prestigious American Animal Hospital Association Practitioner of the Year Award. Under his leadership the American Heartworm Society gained increased prominence both within veterinary medicine, and to the general public.

Most of all, the following:

The number of professionals he played a role in mentoring: INCALCULABLE

The number of hands held of grieving pet owners: INCALCULABLE 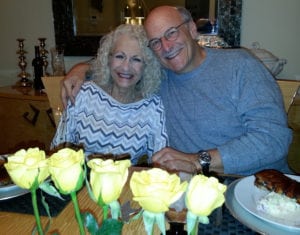 This promises to be a VERY special evening. I am honored to call Dr. Rubin and his wife Paulette, friends. I’m not alone, Dr. Rubin has had friends with four legs and paws….How many? INCALCULABLE.

If Dr. Rubin once helped one of your pets – hope you consider helping out Chicago’s homeless animals.