Global Warming is Not Fake News 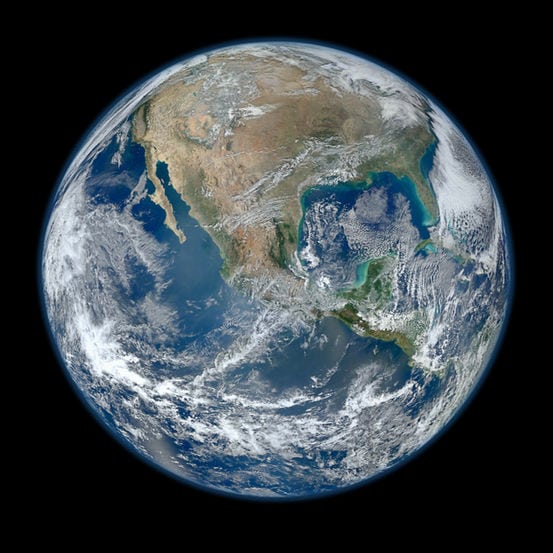 I am sure I’ll get many emails that this post is politically charged. I’m unsure why protecting our planet, and the fact that climate change exists, has become a political issue. There are 192 nations that believe climate change is real, and, from China to Iceland, they are determined to do something about it. Here are some undeniable facts that scientists around the globe agree upon:

Worldwide scientific consent is that global warming is real. The argument that somehow these are political left wingers forwarding an agenda is absurd. These organizations and their scientists, who demonstrate that climate change is real, are non-political, and are not necessarily interested in, or even aware of, American politics.

President Trump and a handful of American public officials have repeatedly stated that China is “behind the global warming hoax.” In fact, China is one of the very few nations that was at first hesitant about participating with the world community regarding climate change, and only reluctantly and recently even acknowledged that climate change exists. Today, China realizes that diminishing pollution and addressing climate change in other ways benefits their economy.

In fact, global warming was first discovered (not in China, as Trump has said) but when Australia and New Zealand began to experience record numbers of melanoma (skin cancers), and a hole in the ozone over Antartica but near Australia and New Zealand was discovered back in the late 1970’s into the early 1980’s. Scientists from Canada, as well as New Zealand and Australia, were among the first to put the pieces together. Skin cancers in that part of the world remain high, though Australian and New Zealand residents are the most aware and educated regarding UV protection on earth. Also, it seems there is good news: The ozone holes are healing. Is that coincidence? Or does this mean that changes nations have made are already making a difference?

Ozone holes are still there but appear to be healing.

Meanwhile, climate change around the world has been proven to be real. The science might be ignored or laughed at, or politically charged, but none of that banter changes what’s happening on our planet. Here are some facts not based on political views:

To those who say this is a “natural cycle,” I have no idea where that comes from. It’s made up. According to scientists, since records have been kept and using carbon dating to examine the earth going back thousands of years, this combination of factors has never existed before on earth.

However, if we want to save ourselves (it seems saving the earth means saving ourselves), there are other factors involved. 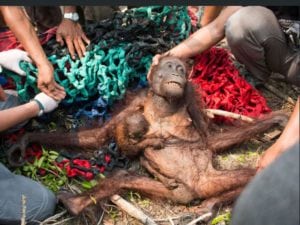 The senseless hunting of various species does affect us (aside from what are clear ethical issues). To save orangutan, a severely endangered great ape, we must save the forests in which they live. Deforestation is the primary explanation for their disappearance. Meanwhile, the slash-and-burn techniques used by desperate locals, or increasingly logging to build palm plantations, are not sustainable. The disappearance of rain forests in Asia (and elsewhere) affects local and worldwide weather patterns, and, of course, many other species pay the ultimate price when trees are cut. Locally, in Asia, there’s been increased flooding associated with deforestation.

Forests continue to hold secrets. I just wrote about a frog species that may provide a drug or treatment for the flu (maybe strains of flu affecting animals as well as people). It is a peptide on the mucous of the frog’s skin that may provide a solution.

Ocean species also hold secrets. Apoaequorin is a protein isolated from jellyfish that is now the active ingredient in some medication to assist those suffering from Alzheimers. It is also used in supplements to prevent cognitive decline.

In America, we look at other nations and are extremely critical when big game is killed, such as illegal lion hunts in Africa, or even where they are legal, we appropriately ask if they are morally right to do. However, some states in our country allow for killing of bobcat and coyotes. How is this relevant? In part, because of the diminished populations of these predators, the white-footed mouse populations are exploding. Mice are more than an annoyance: It’s with these cute rodents that the cycle of Lyme disease actually begins. As conditions allow for more tick numbers, it’s a perfect storm for Lyme and other tick diseases in America. 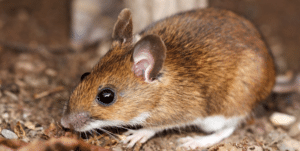 Between mild winters and decreased natural predation, the white-footed mouse numbers have skyrocketed. These rodents are most responsible for Lyme, as the deer tick life cycle often begins with them.

Human beings made this mess. Only human beings can fix it. It’s in our hands.