Halloween Fears and Scares for Pets 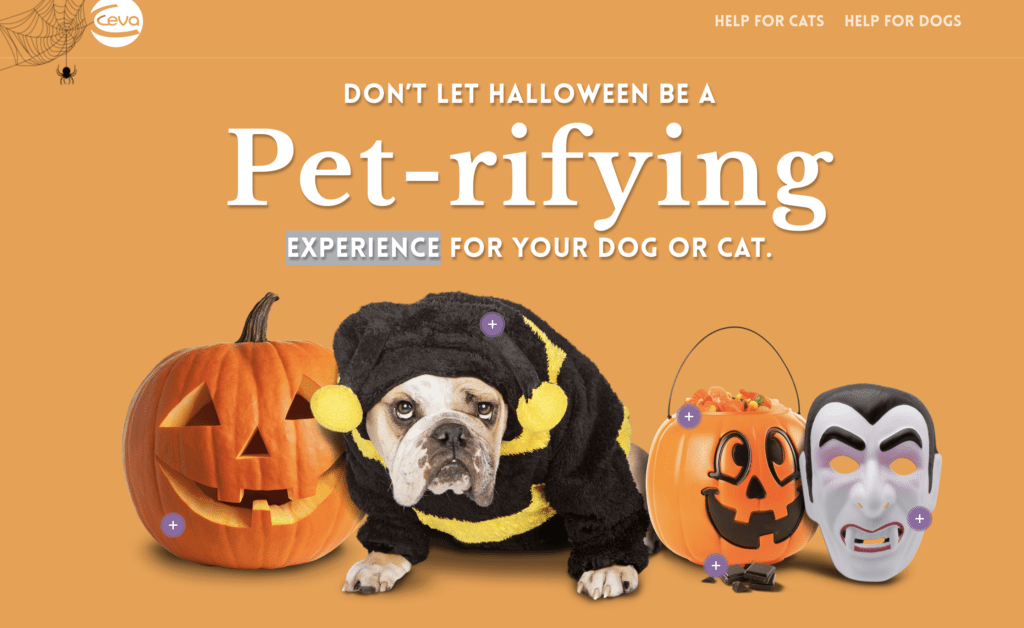 Dr. Mark Russak, past president of the American Animal Hospital Association, on my national Steve Dale’s Pet World radio show HERE offers tips on helping pets to feel not so afraid on Halloween.

He says his number one concern includes candy, which can be fatal in large enough amounts. Of course, dark chocolate is at the top of the list. Xylitol, an artificial sweetener found in sugarless gum, sugarless brownies, and even some peanut butters and other products requiring a sugar substitute, is really dangerous.

Russak likes the idea of keeping dogs and cats away from the front door, which opens often on Halloween. No matter, just in case, pets should be microchipped, and should also have an ID collar. Lots of pets are lost on Halloween.

Russak likes the idea putting pets away in a second bedroom, the basement, or an office, and closing the door for their own safety. Plug in pheromone diffusers, like Feliway (for cats) and Adaptil (for dogs). These products help to take down the worry a notch, and help pets to again feel at ease in their own environments. 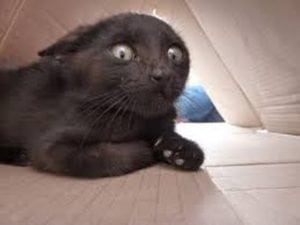 This cat needs Feliway – and maybe for Halloween to go away

Pump up soothing music or turn on talk radio so they aren’t as bothered by all the noise and commotion, and distract them with fun things to do, like food puzzles.

Personally, Russak isn’t necessarily a fan of costumes for pets, but concedes that it depends on the dog. For cats, maybe not.