Has Canada Contained the Dog Flu? 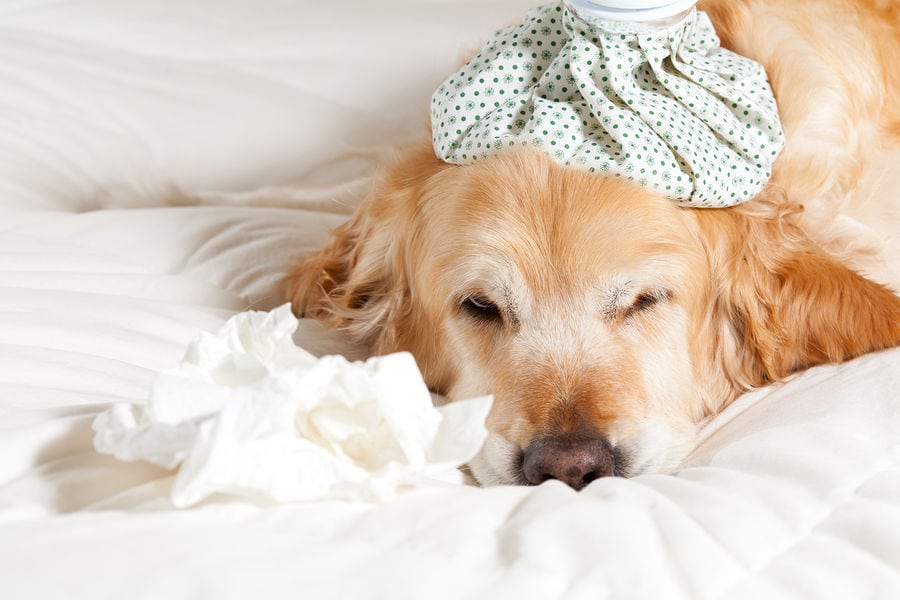 The canine influenza virus (dog flu) crossed into Canada as I reported on January 9, and was originally tracked by Worms and Germs, a blog by Dr. Scott Weese, a professor at the University of Guelph, Ontario Veterinary College.

In my conversation with Dr. Weese, he explained what we now believe happened.

“Two index cases [individual dogs] were imported December  27 from South Korea. Then [the two dogs] landed in Chicago, then were driven to Ontario. Some others stayed in Michigan,” said Dr. Weese. “Two index dogs were sick the next day and taken to their vet. Both were tested via PCR, and H3N2 was identified. A four-week quarantine was recommended prior to testing results, and dogs had no contact outside the household that we know about. There were six canine household contacts. Four [dogs] got sick [mild disease]. Three quarters of those were tested and were positive, one [individual dog] was too aggressive to sample. The two healthy dogs were also sampled and were positive. The two index cases were still shedding [contagious] a week later. Further testing is underway.”

So that, along with the fact that dog flu has crossed into Canada in the first place, is the bad news.

The good news is that the two cats exposed, as expected, didn’t get sick. It’s possible, but exceedingly rare, for cats to get sick as a result of dog flu. The dogs that became ill only suffered fairly mild disease.

“As far as we know, there has been no transmission outside these households. We’re hoping that we have it contained and will be able to be flu-free in Canada again,” added Dr. Weese. “I think this shows the risks posed by importation and also how things can potentially contain infectious diseases. Some things that went right were the quick onset of disease, quick trip to the vet, isolation of the dogs after arrival [apart from household contacts], quarantine recommendation from the vet prior to diagnosis, and [so far] compliance with recommendations. The -20 degree weather didn’t hurt, either, since presumably it decreased the desire to take the dogs out to public places, like parks.”

Of course, there’s hardly a guarantee the dog flu has been contained in Canada. Once dog flu appears, it’s not easy to prevent it from spreading.

Canine influenza virus, like all flu viruses, is highly contagious. H3N2 is a particular strain that arrived in the U.S., specifically into Chicago, in 2015. There was an instant outbreak because H3N2 had never before appeared on this side of the world (it had previously existed only in southeast Asia). So, dogs previously unexposed have no immunity to the virus. If exposed, they get the bug. The good news is that a vaccine was created quickly after H3N2’s arrival to protect dogs. The vaccine, or absolute lack of exposure to infected dogs, are the only known ways to prevent dogs from getting the virus.

Learn more here about the canine influenza virus. This is the Windsor-Essex Health Unit press release.