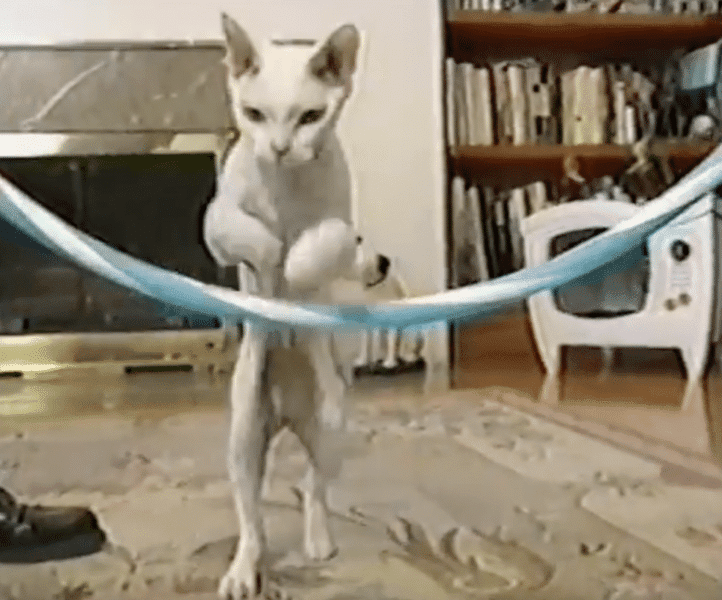 Dr. Liz Bales and myself will discuss heart disease in cats (HCM) and Ricky the piano playing cat with Dr. Chris Menges, chief veterinary officer of  Basepaws on Thursday May 28 at noon. Watch – and if you desire, ask questions HERE. This is a free event. 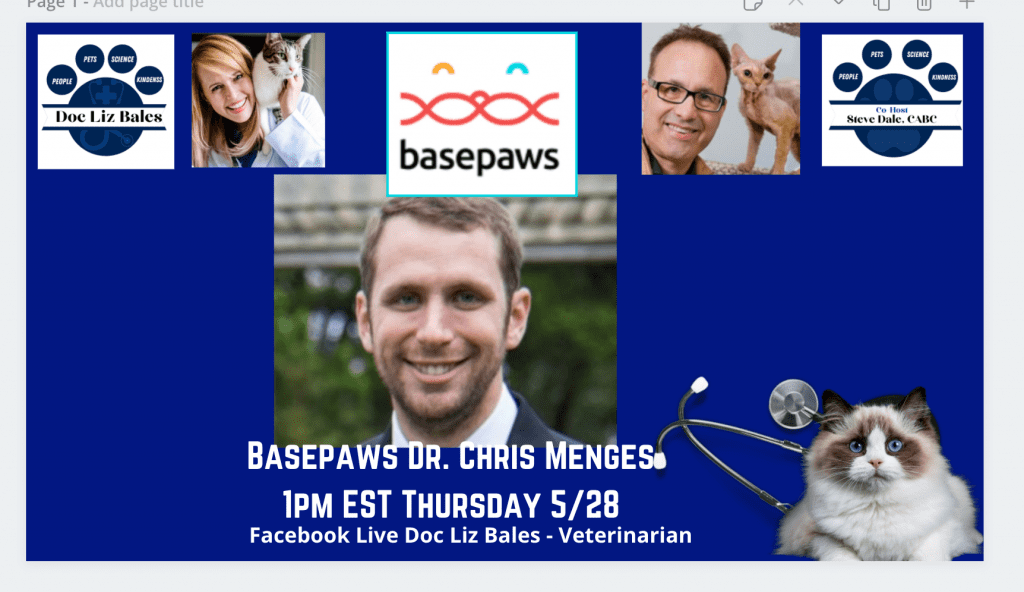 I had a cat who changed my life. His name was Ricky. He showed me and at that time showed the world what cats can do.

He was clearly social – and at that time so many believed cats are anti-social.

He was smart and learned, even to play the piano. He could literally jump through hoops. Ask Ricky to sit or even of all miracles to come when called. And then, if you asked, he’d offer a high five.

Twenty years ago this was a big deal, so Ricky became a TV star appearing on shows including National Geographic Explorer, CNBC: Pets: Part of the Family, PBS, a Canadian TV show called The Pet Project, even on a Japanese TV show.

During one routine veterinary visit. The veterinarian identified a heart murmur, and a veterinary cardiologist later diagnosed Ricky with a heart disease called feline hypertrophic cardiomyopathy (HCM). This disease is characterized by an abnormal thickening (hypertrophy) of one or several areas of the walls of the heart, usually of the left ventricle

Cats with HCM might live out normal lifespans, even asymptomatic, and ultimately die of something totally unrelated due to old age. However, HCM is by far the most common heart disease in cats, and arguably the most common cause of death in cats from around 2-year to 10-years.

HCM can cause heart failure leading to death and is the number one cause of sudden death in cats. Some cats with HCM may develop an aortic thromboembolism, or “saddle thrombus.” This is a serious condition which a thrombus (blood clot) affects the blood flow to the hind legs of the cat. It’s painful for the cat, but can usually be treated as an emergency. Cats do regain movement of their legs again. The problem is that typically once this occurs, it will happen repeatedly. Not only does this cause the cat great pain, but repeated emergency visits get costly. Sometimes the events worsen with each occurrence.

One day, Ricky was just eating and suddenly fell over. I was horrified – and my heart broke. Nothing could be done. He was gone. 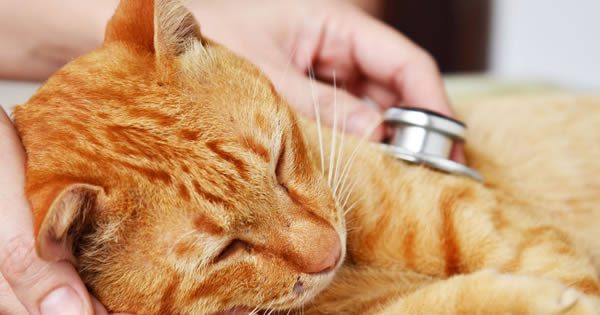 I thought with no cure or even effective treatment for HCM, This has to stop; we need to do something about HCM. So, I launched the Ricky Fund with the nonprofit funder of cat health studies, the Winn Feline Foundation. We’ve raised well over $100,00,

As a result of the Ricky Fund, there is good news: A genetic test (inexpensive simple cheek swab) for Ragdolls and Maine Coons can discern if a gene defect likely to cause HCM exists. Breeders have lowered the genetic incidents of HCM in these breeds.

Still, we need to do FAR more, so there’s a treatment or better prevention for all cats.

Dr.  Menges and I are teaming up May 30, 2 p.m  CT  for a free webinar on heart disease in cats, Feline HCM a Silent Killer: And a Piano Playing Cat Named Ricky.

For every DNA kit purchased from Basepaws through the end of the May, Basepaws wll donate $5 to the Ricky Fund. The DNA test is simply fun – telling you all you need to know, sharing secrets about your cats’ genetics that your cat isn’t telling you about.

Also, if you do have a cat you know has HCM you can help other cats. Basepaws wants a cheek swab of your kitty. The goal is to further characterize the genetic basis of specific traits and diseases which are currently unknown. The goal is for the work to further the understanding of the complex relationships between genetic variations and their physical expression of HCM. Learn more HERE; there is no fee for this.