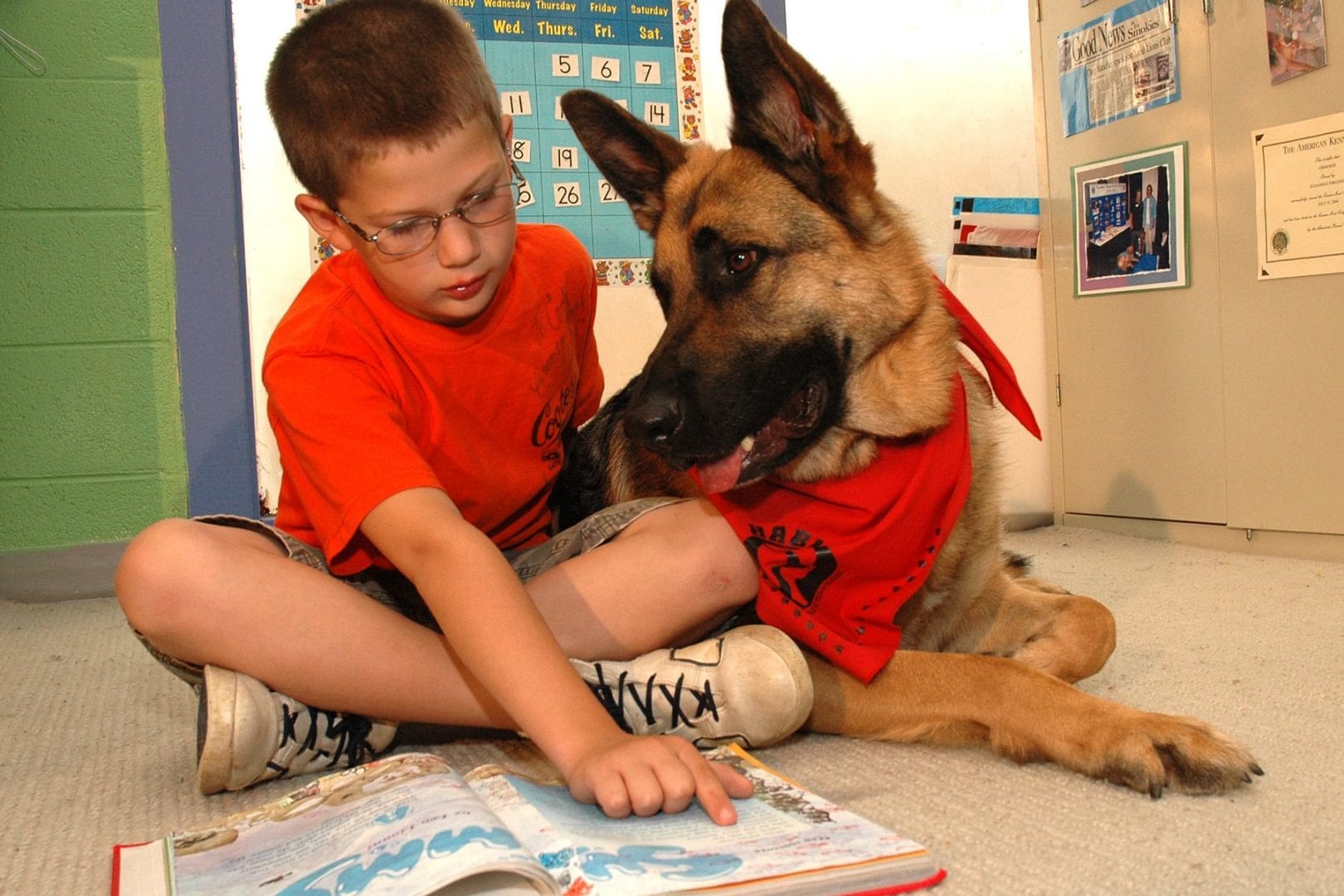 Dr. Anne Beall, social psychologist and researcher, wants to understand the connection between people and animals. Specifically, she wonders why there are times medical professionals can’t reach people but animals can. So, Anne does what she does when she wonders about something: She conducts additional research and writes a book. 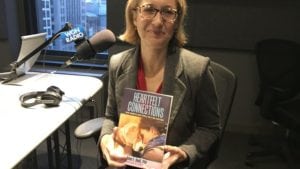 Listen HERE to our conversation on Steve Dale’s Pet World on WGN Radio about her most recent book, Heartfelt Connections: How Animals and People Help One Another.

We start with what motivated Anne to write the book in the first place, which was her own cat who helped to console her. 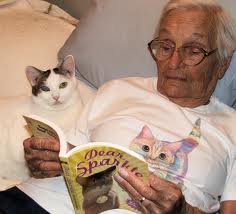 But it’s more than dogs and cats that can help people. We talk about a pig named Norman (“he’s bright and very emotional,” she says), and a horse who somehow encouraged a woman who hadn’t spoken in years to communicate. Then, there’s Flight the llama, who is certified via Pet Partners, and visits autistic children. 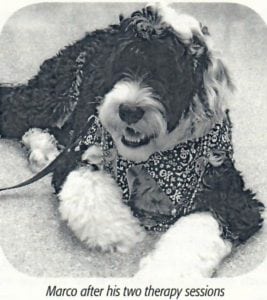 We discussed a dog named Marco from Rainbow Animal Assisted Therapy, and how he and so many other dogs in that organization have made a difference in so many lives.

Beall also did research to determine what pets mean to us. According to her data, nearly all pet owners (almost 100 percent) say their pet has helped them with one or more of the following:

And, when people participate in animal-assisted activities, they feel closer to their pets.