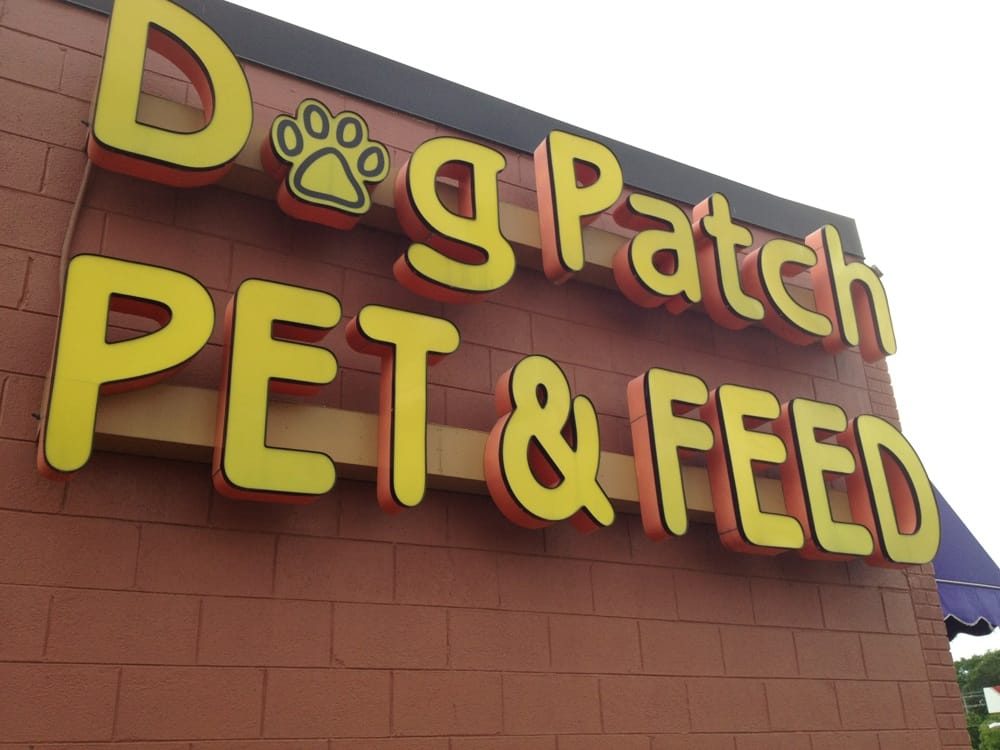 Dog Patch Pet and Feed, 1108 E. Ogden Avenue, Naperville, IL are heroes. Instead of selling dogs and cats, they have been adopting for several years. This model demonstrates, that pet stores can survive and even thrive by adopting pets.

Laws limiting pet store sales of dogs and cats are NOT about putting small businesses out of business, but instead about where they get the animals from (aka: puppy mills). 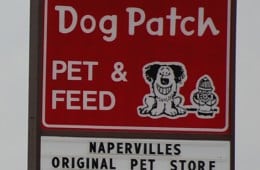 So, Dog Patch pet and Feed, a privately owned store, has adopted out more dogs and cats than many shelters, that’s how successful they are! Check out their Facebook page, ever other post you will see a touching adoption story.  So, not selling dogs/cats turned out not to be the threat, but  road construction turns out to be.

Read this plea from owner Greg Gordon. I hope for people who live in the area they will persevere. This business deserves it!

“I’ve been told one of the best ways to alleviate your fear and anxieties is to write them down. I thought I would share this with you.

From April 17th to sometime in June, Ogden avenue will be busy with construction. They are continuing the project of the last few years replacing old water mains. This time it is essentially from Portillos on our west to just past Dog Patch to the east. This is a major source of stress for me. Business suffers if people are inconvenienced in any way. Two years ago when the intersection at Ogden and Columbia caused major road closings, we saw odd indicators that people would avoid us and the traffic that was a result of the construction. Our cricket sales dropped dramatically. Who would have thought? Cricket purchases are often run in run out buys. People didn’t want to face the traffic and went elsewhere. Last year was better as the lane closures were intermittent, did not start until 9am and were wrapped up by 3pm. I am hopeful that this year is the same. We have an advantage that some do not. There are 5, yes, 5 entrances to our parking lot. It should be relatively easy to get to us throughout the construction.

We are going to be running some specials to make coming in worth your while. We will still have our rescue dogs and cats. Our goal is to behave as if this is not happening as much as possible. Koi should begin to arrive next week, bird seed is selling well and so is our live bait.
Please keep in mind that the extra 5 minutes in traffic means the world to all of the businesses along Ogden Avenue. We will be happy when it’s over but until then please keep supporting us.
I never like to say things like this, but the lives of a bunch of animal’s depend on it. Last year we placed 440 dogs and 70 cats. It would be a shame for the construction to diminish our ability to rescue as many this year.

I’m not sure this worked. I don’t feel particularly better about this. Maybe it takes time.”