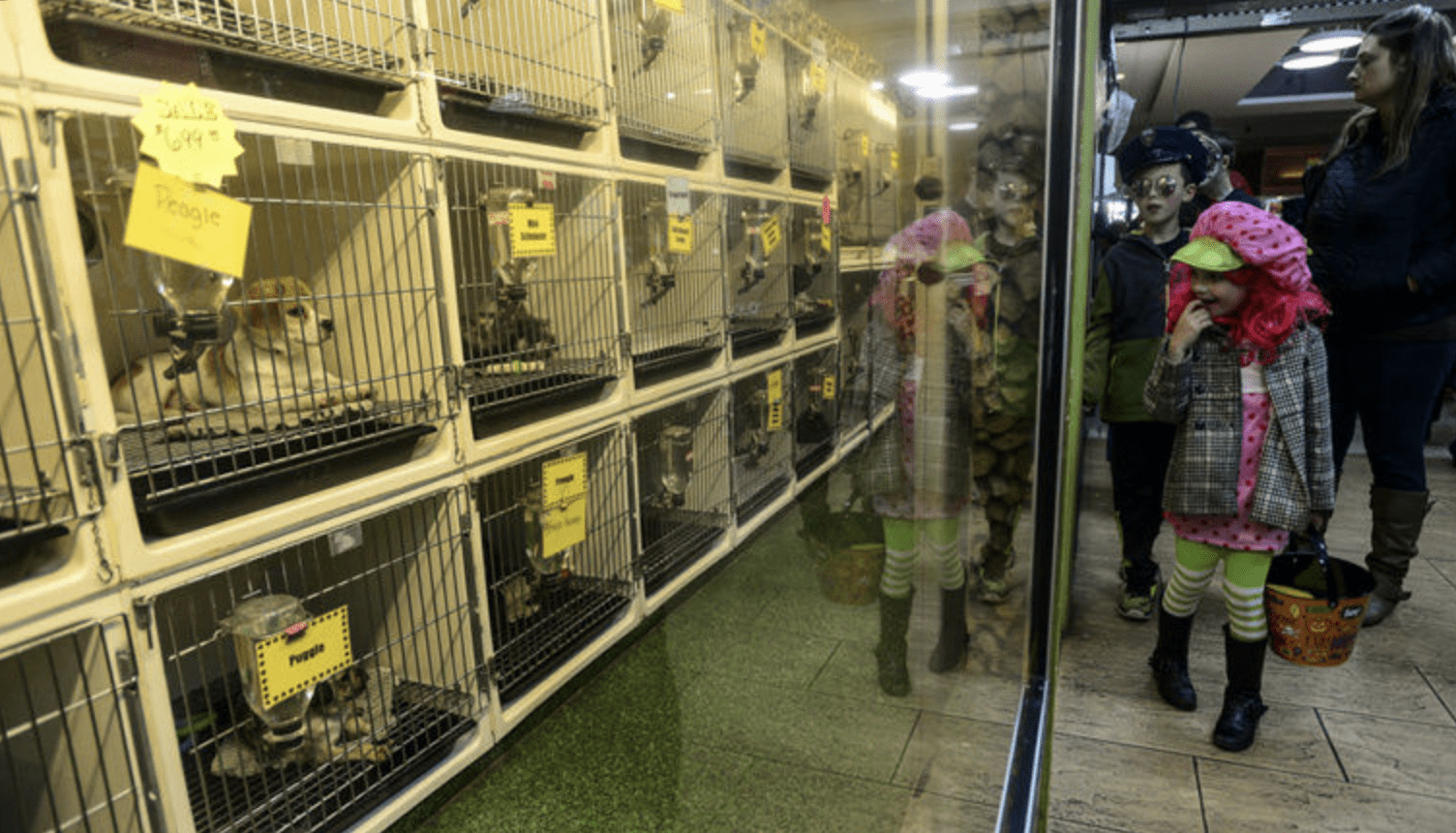 IF YOU ARE A CHICAGO RESIDENT, PLEASE CONTRACT YOUR ALDERMAN HERE

And offer your support of the Ordinance 2020-2087 which will close the loophole to once and for all prevent dogs, cats, rabbits to be sold at pet stores. You can simply foreword this post with this letter signed by so many humane organizations to your Alderman’s office, or phone. While an ordinance to ban sales was passed in 2014, three stores have been getting away with maneuvering around that law. This needs to end. The proposed ordinance was passed in committee, and now on to a vote in the entire chamber in City Hall.

We are reaching out in support of ordinance 2020-2087 that will be coming up for a council vote on July 22nd. The road that has led here has been a long one for the City of Chicago.

In 2014, The Puppy Mill Project, with the help of several city officials and aldermen, championed a humane ordinance that banned the sale of dogs, cats and rabbits coming from commercially bred facilities, also referred to as “mills.” It sailed through the city council by a vote of 49-1. The majority of the pet stores complied with the new ordinance, which stated that the pet stores had to source their animals from reputable rescues, shelters or other humane sources.

However, three of the stores did not comply, choosing instead to set up false rescues in cooperation with the puppy millers from whom they had always sourced. They say they are selling “rescue” puppies, which go for thousands of dollars. However, the result of much investigation revealed these claims to be fraudulent and provided evidence that these entities continue to defraud their customers and the City of Chicago to this day. As a result, the Attorney General of Iowa filed a suit against one of the phony rescues that sells in Chicago, referring to the operation as “puppy laundering,”

On July 6th, I, along with Marc Ayers, Illinois Director of The Humane Society of the United States and Certified Animal Behavior Consultant, Steve Dale, testified before the Health and Human Relations Committee to provide the facts as to the importance of this ordinance and its impact.

We speak on behalf of dozens of rescues and shelters, many listed below, who support this ordinance. The upcoming vote on July 22nd can put an end to this deception by closing the loophole that these pet stores have created, illegally flaunting the original ordinance.

No longer will Chicago pet stores be able to sell mill puppies to unsuspecting consumers who believe they are helping to rescue a puppy.

Over 350 cities and three states (California, Maryland and Maine) have already enacted humane ordinances to stop the sale of puppy mill puppies. We ask for your support to finally add Chicago to that list, while ending six years of fraudulent business practices by three stores in our city.

Cari Meyers, Founder and President The Puppy Mill Project of the United States

Marc Ayers, Illinois Director of The Humane Society of the United States 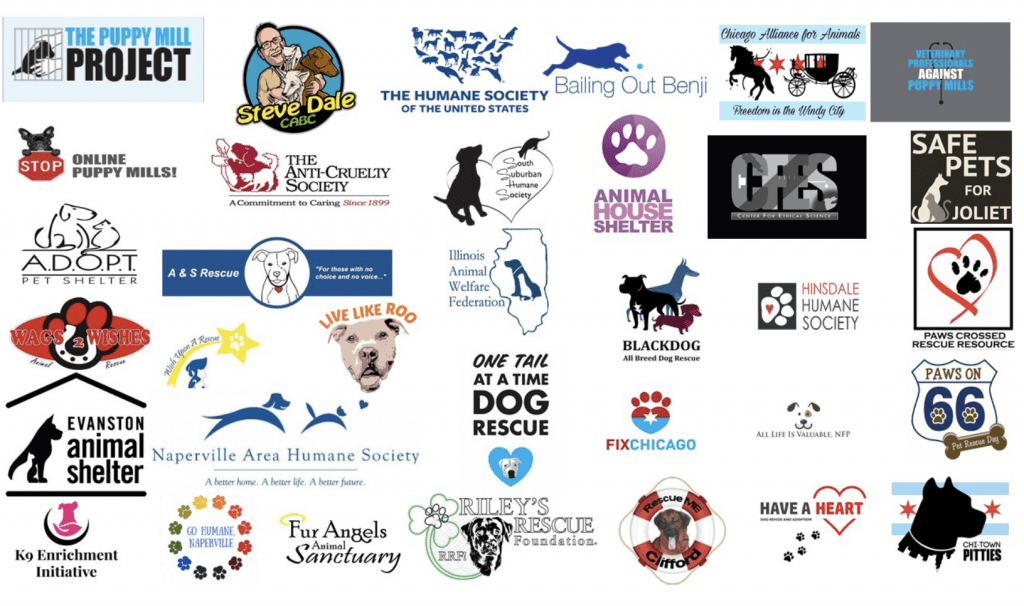