Help Support A Law To Save Dogs in Hot Cars 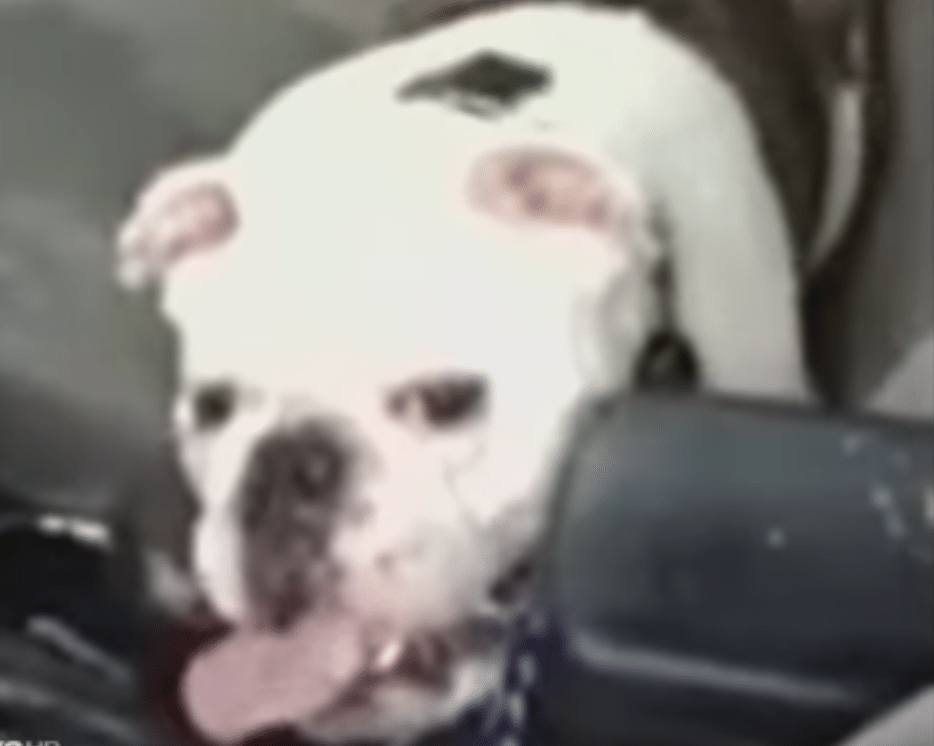 Dogs continue to die in hot cars. It’s a fact. A sad and terrible fact, but a fact.

Another fact is that education regarding just how hot cars do get is everywhere and has been out there now for many years, and while it may be helping – it’s not preventing the problem.

At some point – when do you say education just isn’t enough? Eleven other states have taken definitive action, and Illinois is set to do so as well. And the Illinois proposal, HB 4191 is arguably the most responsible of the bills (when compared to other states).

It’s incredibly tragic but children still die in hot cars. Shouldn’t we have the same safeguards in place to protect pets as family members?

For me, personally, this all seems to be common sense.

If you feel the same – if you are the type of person who would rescue a pet in apparent distress from a hot car, contact your Illinois State Representative regarding HB 4191.

According to HB 4191 law enforcement or animal control must be contacted first, unless it’s clearly a matter of life or death – at that point a good samaritan can rescue the pet in distress without retribution.

HB 4191 is being run by the Humane Society of the United States (HSUS) and supported by a long list of groups including animal control groups and law enforcement, or in other instance law enforcement is politically neutral but not in opposition.

Yet, there is opposition from unexpected places, the Illinois Veterinary Medical Association (ISVMA) and the American Kennel Club (AKC).

What can possibly be their arguments?

They include concerns about the car itself, who is liable for any vehicular damage?

Are you kidding me? A dog is dying in a hot car, and law enforcement, animal control or the good samaritan should worry about damage to the vehicle? I hope not – saving a life is more important than saving a car window. Besides, that dog shouldn’t have been left in a hot car in the first place. Doesn’t that count for something?

Again, according to the way HB 4191 is written law enforcement or animal control must be contacted first, unless the pet is in dire distress. At the point when it’s presumably life or death, good samaratins will be allowed to do what they need to do and do so within the law.

Local and state law enforcement and animal control are in support or not opposing because according to this bill citizens have to follow the steps in the bill in order to be cleared of criminal charges versus other states that have a complete bar to prosecution. This alone sets Illinois a part.

Still, the ISVMA is concerned that non-veterinary professionals may mistake “healthy panting” or other normal dog behaviors for dire distress.

Fair enough to some extent – but on the other hand, dogs do die in hot cars. And yes, some citizens may potentially be over-zealous or even have “bad intentions.” The AKC expressed concerns about people (bad guys) using “dog in distress” as an excuse to break into cars to steal and re-sell the dogs (called ‘dog flipping.’) In other states, these concerns have not been an issue. And shouldn’t the pet’s welfare override everything else?

Another ISVMA argument reads, “No data has been provided showing that there is a need to strengthen the current law governing this situation.”

Really? Maybe there is no absolute database base counting the number of dogs that die in hot cars. But simply Google and you’ll find too many stories (including my own) reporting on these incidents. The ASPCA estimate is that thousands of dogs die a year in the U.S. as a result of heat stroke as a result of being left in a hot car. I suggest and hope that estimate is way high. No matter, dogs do die in hot cars.  Keep in mind that dogs aren’t able to relieve heat as efficiently as people. A person may suffer or even only be uncomfortable – while a dog may die (particularly brachycephalic breeds, like Bulldogs, French Bulldogs, Pekingese, etc.).

The ISVMA and AKC offer absolutely valid questions regarding veterinary care when a dog is rescued or who pays for the veterinary care if the owner didn’t consent; recourse owners have if the dog was confiscated, what if a rescuer is injured by the dog or the pet somehow escapes?

So, the law isn’t perfect. I do understand these concerns. And I wish everyone did just meet to address them. But it never happened. According to my reports that offer from the bills’ sponsors was made and ignored or rejected.

Animal control, though, experts and a needed voice – did make their concerns heard and they were addressed.

In a statement the ISVMA says, “The Veterinary Oath requires veterinarians to protect animal health and welfare, so it is difficult to OPPOSE something that sounds like a way to save an animal’s life. However, this proposal creates many additional concerns for the health and safety of the animal.  Efforts are better spent on public education on this issue. ISVMA members could put their support behind an education initiative that has the potential to prevent the situation.”

Personally, I hate being in opposition to the ISVMA, really I do…..Back in the day we did much good work together.

I’m not sure that the ISVMA really has a public education plan budgeted for and ready to go. No matter, even if they did, public education (while I am always in favor of that) has not worked. Dogs do continue to die in hot cars and something needs to happen. I am glad that it is happening. Lives will be saved.

Your support, and voice are needed – please don’t be spectator. If you live in Illinois contact your state representative.