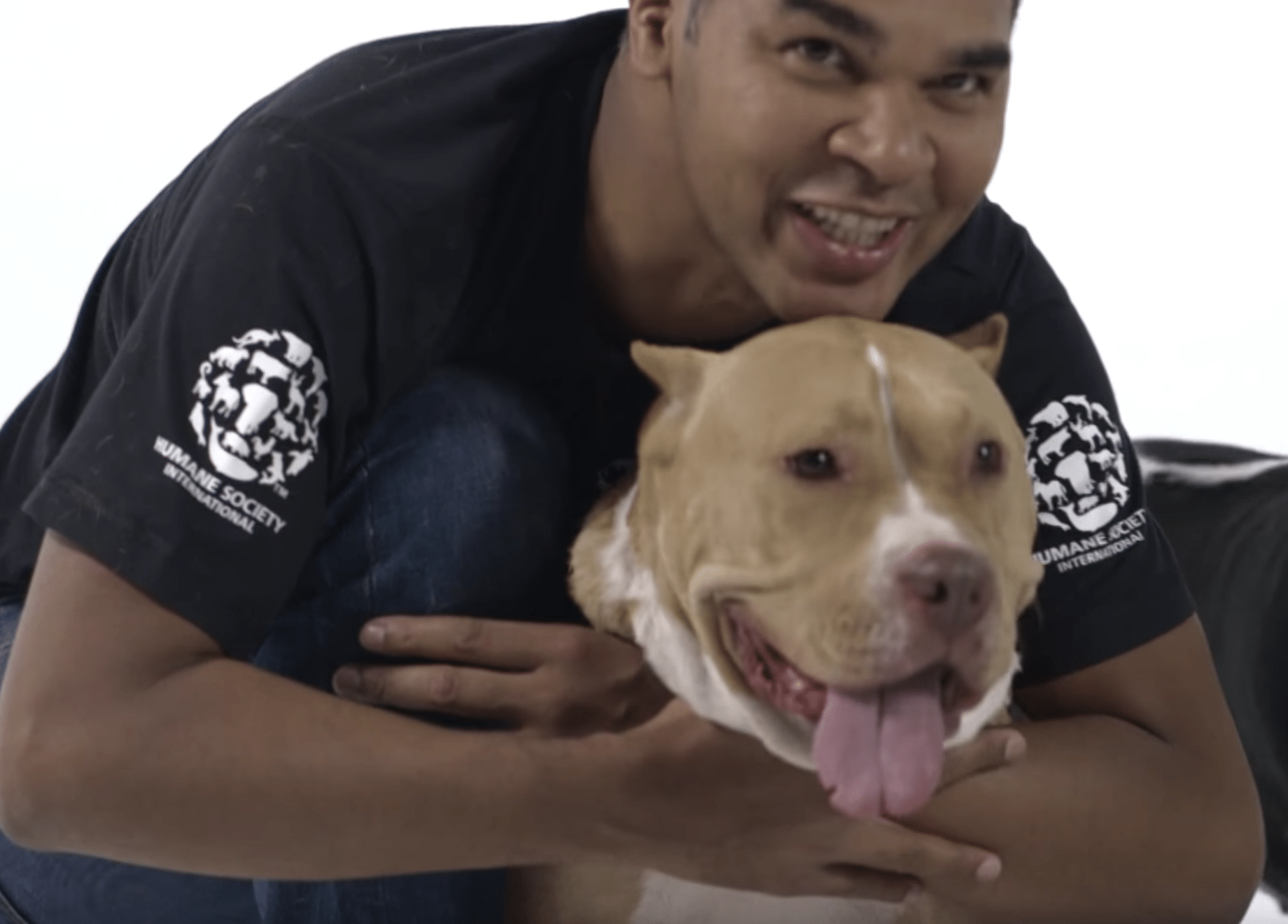 They may be right south of border about more than the infamous wall.  And the Mexican people want to do the right thing. The Mexican Senate has passed a dog-fighting bill that will prohibit the organization and staging of dog fighting events at the national level, and  now legislatively assure all dogs are treated with dignity.

The latter part of the bill, which amends the General Law of Ecological Balance and Environmental Protection, stipulates basic principles regarding the care of dogs, such as the provision of adequate food and water and providing medical attention when needed. 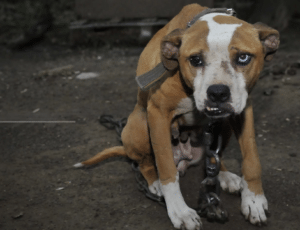 Mexico has a long history of of inhumane treatment of pets by American standards, dog fighting is allowed or officials have looked the other way; dogs in some parts of the country are tied up on roof tops and in the countryside some dogs and cats are treated poorly, not receiving anywhere near proper care. However, this law signals a change. More importantly, cultural changes have occurred in recent years.

Dog fights occupy a special place in the Mexican popular imagination but a recent study (according to el Pais) shows the truth, only one percent of people are in favor of these events, while 80 pecent would like to see a ban.

The bill is a reform of article 82 BIS 2 of the Ecological Equilibrium and Environment Protection General Law, which passed both the Senate and the House of Representatives on Monday. The reform mandates that the Federation, the Federal States and Mexico City penalize the practice within a year.

Humane Society International/Mexico launched an anti-dogfighting campaign in July last year, including a petition for legislators to ban and penalize dogfighting in Mexico. In November, Aguilar and his team presented the more than 200,000 signatures obtained supporting the petition. On December 8, the House of Representatives passed a reform of the federal criminal code penalizing various activities related to dogfighting, including organizing fights, owning or trading a fighting dog, possessing a property used to hold fights, and attending a fight as a spectator. The proposed penalties are being examined by the Senate, and they are expected to be voted on and signed into law in the first half of this year.

Spay/neuter does remain a significant issue in Mexico

The dogs can be worth thousands of dollars, says Antón Aguilar, executive director of the Humane Society International in Mexico, and betting at such events can be high. The breed of choice at the event is the pit bull. Dogs who lose the fight are typically killed. Dogs who win may faire no better, as they may not receive veterinary care for their injuries.

Aguilar says there has been a spike in dog fights in Mexico and Central America after a ban was put in place in the US. “This activity has more wide-ranging consequences than animal abuse. The dogs are worth thousands of dollars and bets are very high. Organized crime mafias are often involved in these events,” he explains.

Aguilar hailed the passing of the law in the Senate. “It’s good news in terms of getting rid of this practice. Organizers usually brutally kill dogs that lose. And the animals that emerge as ‘winners’ often die because of hemorrhages, injuries or infections caused by the fight.”

Reportedly, Victor Hermosillo of the National Action Party said Mexico has more serious needs that ought to be discussed. “Soon they’ll be calling for a stop to killing lobsters because they’re boiled alive. Oh, the poor things!”