I Can't Understand that Accent 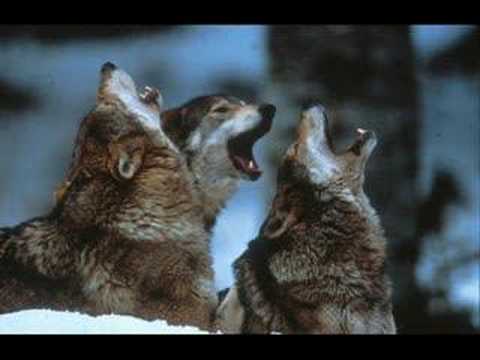 It’s funny how I’ve spoken to friends from Australia who have no clue what people in Arkansas or saying, or how people in the U.S. may say “what” a lot to those with cockney accent. It turns out there appear to be regional accents among various species of monkeys, songbirds, and most recently discovered sperm whales. 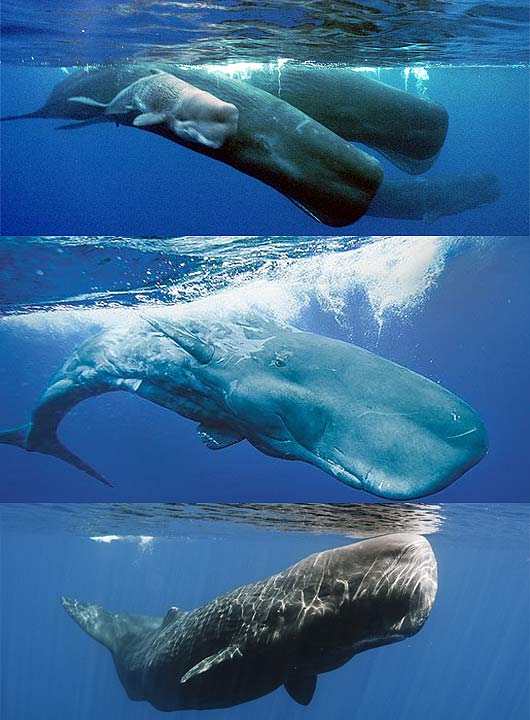 For a recent study, Shane Gero spent six years listening to sperm whales that live in the Caribbean and found codas unique to their regional groups. These sounds may identify individuals and family or social groups—just like first and last names, but also they sound different, overall, than sperm whales who live elsewhere.

Gero is the founder of the Dominica Sperm Whale Project and a research fellow at Aarhus University in Denmark.

Sperm whales, birds and monkeys may not be alone. 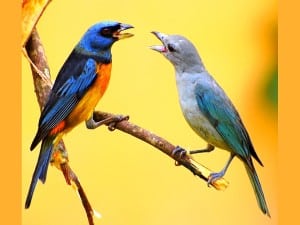 In another recent animal dialect study, researchers used computer algorithms to analyze 2,000 howls of dogs, coyotes, and various species of wolves, narrowing them down to 21 howl types. 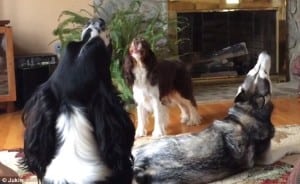 From holding a steady tone to warbling up and down, each species’ howl differs, the study found.  Red wolves and coyotes, for example, have howls that vary in pitch, while Arctic wolves howl in the same pitch. Not surprising there are differences in species, but again there may be regional or cultural differences also.

So do dogs who live in Arkansas say “ya ‘all?” in dog language? Are there regional differences in the way which dogs communicate with one another. Does a dog from, say Paris, communicate the same way a dog who lives in New York City? Maybe or peut être.