I Have the COVID-19 Vaccine: Here’s How and Why 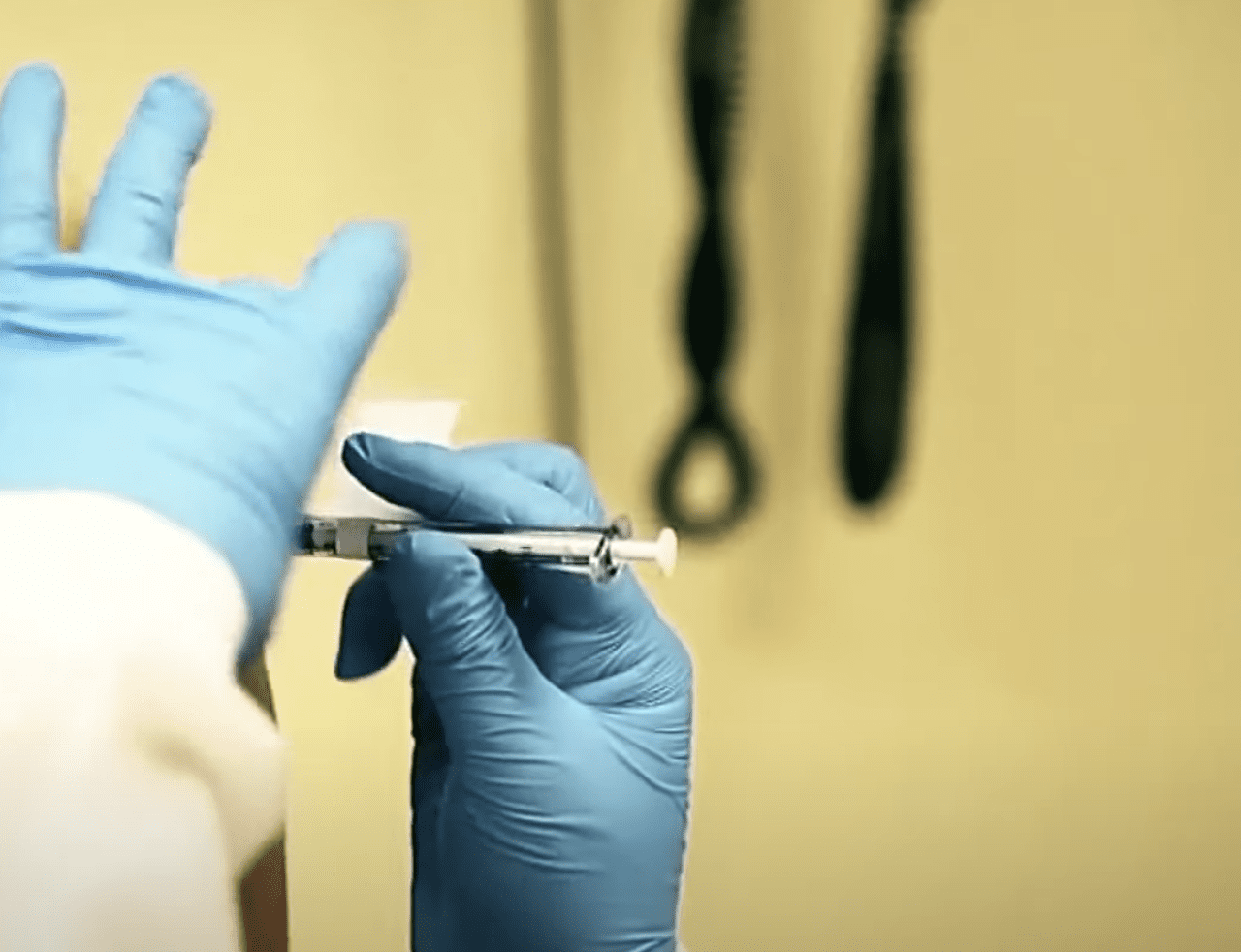 Our nation has never been so angry and so divided in my lifetime. I think at least some of this anger is actually an outlet for what is really fear, stoked by a combination of events leading with the pandemic.  So much for being a backseat psychiatrist, but I wanted to do something to make a difference. That is why my right arm is partaking in the Moderna clinical trial.

The Biotechnology firm Moderna announced that a preliminary analysis shows its experimental coronavirus vaccine is nearly 95 percent effective at preventing illness, including severe cases — a striking initial result that leaves the United States with the prospect that two coronavirus vaccines could be available, including the Pfizer vaccine. And there are additional vaccines in the pipeline.

I wanted to do my part to help.  Of course, my hope is that informing people about their beloved pets throughout the pandemic has been helpful. But I am not a doctor or nurse on the front lines saving lives. I’m not a trash collector or supermarket employee or firefighter or police officer – so what could I do?

I signed up to partake in a vaccine clinical trial at the start of pandemic and was one of the last to be chosen. I suspect they chose me out of desperation.

By the time I was asked to partake, the trial was in phase three so it was reasonably safe. I thought, “If everyone said ‘no way,’ we could never have a vaccine.” Besides, there’s a 50/50 shot that the shot I get is the harmless placebo anyway.

I told the medical staff at the University of Illinois that the only adverse response I’ve suffered is that I’m more hungry for ice-cream. I otherwise had zero ill effects.

Of the 95 cases of COVID-19 among Moderna trial participants, 90 were in the group that received the placebo. There were 11 severe cases reported — all in people who received the placebo. Since COVID-19 caused by the SARS-CoV-2 was confined almost exclusively to trial participants receiving a placebo, that’s compelling evidence that the vaccine works, and without any significant adverse events. In fact, I was told by “an insider” that Moderna experienced about the same number of adverse event reports from those given the placebo.

The Moderna vaccine does require a booster (a second shot) about a month after the initial injection.

Being in a Vaccine Trial Isn’t a Death Sentence

In the trial, for a week following both the initial injection and the booster I was responsible for answering questions about my health on an app on my phone and taking my temperature nightly. Last night, my temp was 96.3. Doesn’t that seem a bit low?  I also underwent a general physical exam and took a COVID-19 test before each of the two injections.

After mentioning that I was a part of the trial with Anna Davlantes on WGN Radio, I received more than one email that thanking me for all I have done for pets, and for being a “good person.” One listener actually said, “It was nice hearing you on WGN for all these years; I will miss that.” While that was lovely, it was a lot like I was reading my obituary. Being in a vaccine trial in the U.S. is not a death sentence.

At least for a time, I will continue in the trial. I won’t know until I drop out or the trial ends if I had received the placebo or the real deal. The longer I remain in the trial, the more it helps researchers.

Maybe once the vaccines become available, and our politics settle down, people will calm down and hopefully less afraid and less angry.

We’re fighting a war against this virus. Americans had – till now – always pulled together in times of war, had always sacrificed personal feelings (like mask wearing) and inconvenience (like those changing our lives around), and the real definition of patriotism mattered most. Patriotism had nothing to do with political party. Doing what was best for our neighbors and our nation – even if it wasn’t the best for us at that moment.