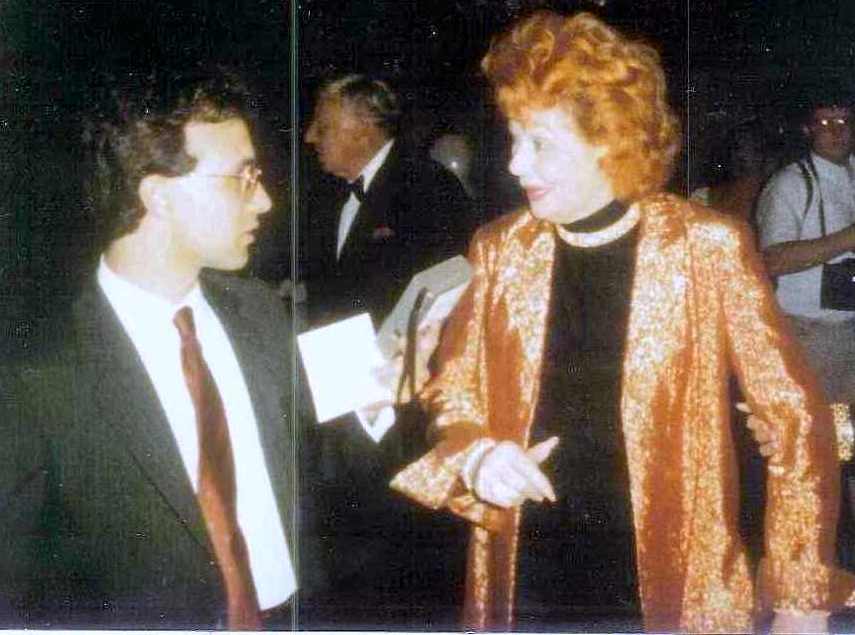 I Love Lucy, who doesn’t?

I Love Lucy premiered in 1951, and remains the most viewed TV show ever. In the various incarnations of programs, Lucy remains the most beloved TV performer ever, and likely the funniest actress ever. And I knew Lucy. What was she really like? 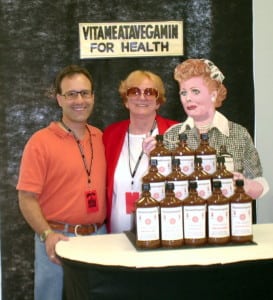 Wanda Clark and Steve Dale, with a funny friend

This Steve Dale’s Other World Podcast on WGNPlus features a woman who knew Lucy far better than I did, her secretary of 18 years, Wanda Clark.

So all these years after “I Love Lucy” premiered and Lucille Ball died (1989), Lucy remains an enigma, and particularly her love affair with Desi. People remain fascinated, and Aaron Sorkin is making their story into a movie starring Cate Blanchett.

We talked about how in-person, Lucy was extraordinary loyal and also very sentimental. Decades after actress Carole Lombard died tragically in a plane crash (1943), when I asked about her about Lombard’s influence, Lucy cried. It turns out that when thinking about doing “I Love Lucy,” Carole’s voice came to Lucy in a dream and said ‘go for it.’  Also, Lucy – who mentored actress Carole Cook – had Carole put an ‘e’ at the end of her first name like Lombard. Cook was a frequent supporting player on Ball’s later series, and appeared in countless TV shows and on Broadway. 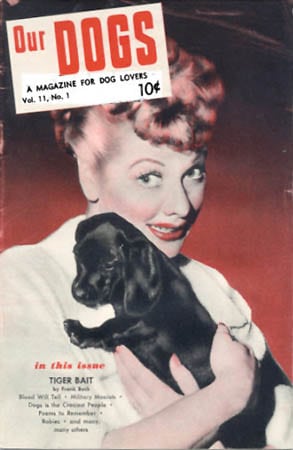 Of course, we spoke about Lucy’s love of animals – one of the connections I had with her. And a conversation I once had with Lucy about great apes.

So, what is the secret of “I Love Lucy?” Wanda echoed what Lucy told me, first the writers and second Lucy truly believed the script. Wanda talked about how difficult it was for Lucy as an older actress when the scripts didn’t come around. 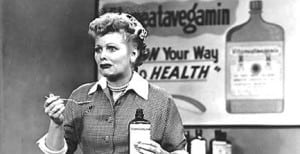 If there was a regret Lucy had, it was she didn’t have a better education, though  pre-Oprah  she was the first to run a studio.Wanda says running a studio is not something she wanted. It fell into her lap.

So does history have it right? How accurate are the Lucille Ball biographies? Wanda speaks up about this.

So was Lucy’s love affair with Desi the real love affair of her life, though she was married longer to Gary Morton? Wanda says this video tells the story.