Illinois Could Ban Sales of Dogs/Cats at Pet Stores 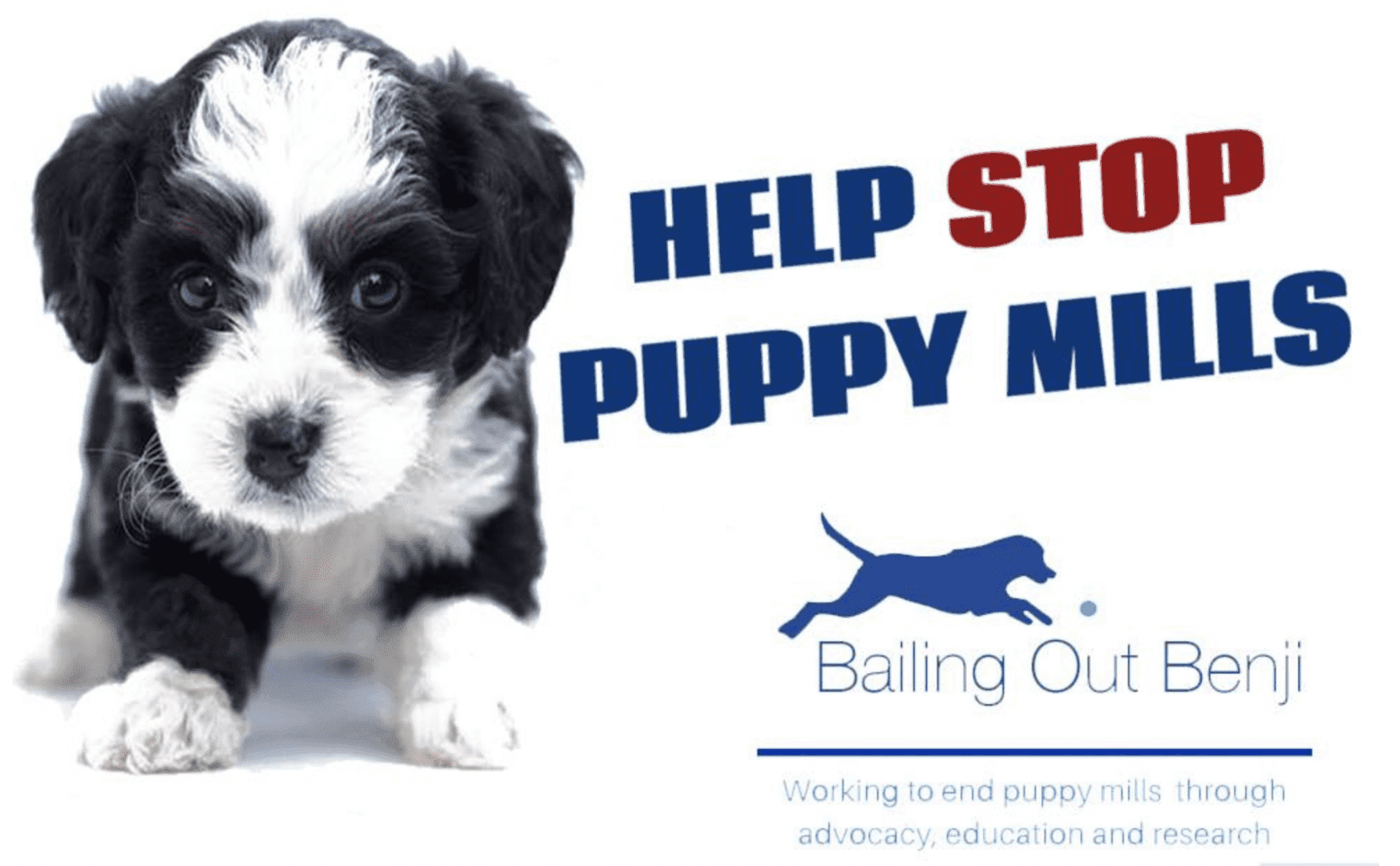 Maryland, California and Maine do not allow pet stores to sell dogs/cat, and Illinois wants to be next.

NO responsible breeder EVER sells to a pet store.

SB 3078, better known as the “The Illinois Humane Pet Store Bill,” prohibits the retail sales of puppies and kittens from commercial breeding facilities or “animal mills.” If you reside in Illinois, contact your state senator or  state representative, or use this form from Bailing Out Benji. The bill is sponsored by State Senator Cristina Castro of Elgin.

The idea isn’t to put pet stores out of business. For starters, lots of pet stores survive fine without selling dogs or cats. And if they can’t do that, or don’t want to try – so be it. Supporting puppy mills is simply not right for what should be obvious reasons. Veterinary Professionals Against Puppy Mills was launched by veterinary processionals tired of dealing with severe behavior and medical problems of animals sold at pet stores.

Over 350 cities, and several counties ban sales of dogs and cats. Naperville, IL is the most recent. Naperville is significant because the battle there to ban sales of dogs/cats at pet stores was very challenging as both Happiness is Pets and Petland – both sell puppies – is found in the community. And “big guns” from the pet industry were sent to town to testify. And allegedly, according to testimony, both the Mayor and a Council Member have financial ties to the stores. It took persistence, but finally Naperville approved the ban of sales of dogs/cats at pet stores; the 14th city in the state to ban pet store sales.

The response from the pet and puppy mill supporters is now HB 4105, a bill being put forward by the so-called “Pet Lover’s Association.” The bill contains some nice humane language but clearly Section 310 in the act goes after reversing most of the 14 ordinances already passed in Illinois to limit pet store sales. The bill wants to negate any current language regarding sourcing (of dogs/cats sold at pet stores), actually protecting puppy millers.