In Love With A Giraffe — And More 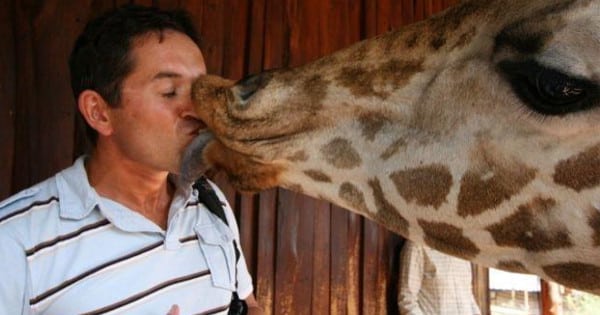 Imagine this on your resume… Reason for being fired: “I fell in love with a giraffe.”

Muhammad Ben Shawari, who immigrated with his parents to Denmark when he was 12 years old, says it was “love at first sight” when he saw 2-year-old Otto, a giraffe, for the first time.

At least according to printed reports, Shawari, who was a keeper at the Copenhagen zoo, plans to defend himself against several charges of zoophilia after Copenhagen police raided his home and found thousands of images of himself in “full sexual intercourse” with several animals at the zoo, including “an ostrich, a panda, and a kangaroo” reads the police report.

Shawari is actually planning to sue the Danish government for outlawing bestiality in 2015 and suing the zoo for discrimination against his “sexual preferences.”

As far as I can tell, this is not fake news. Although it certainly is sick and bizarre news.