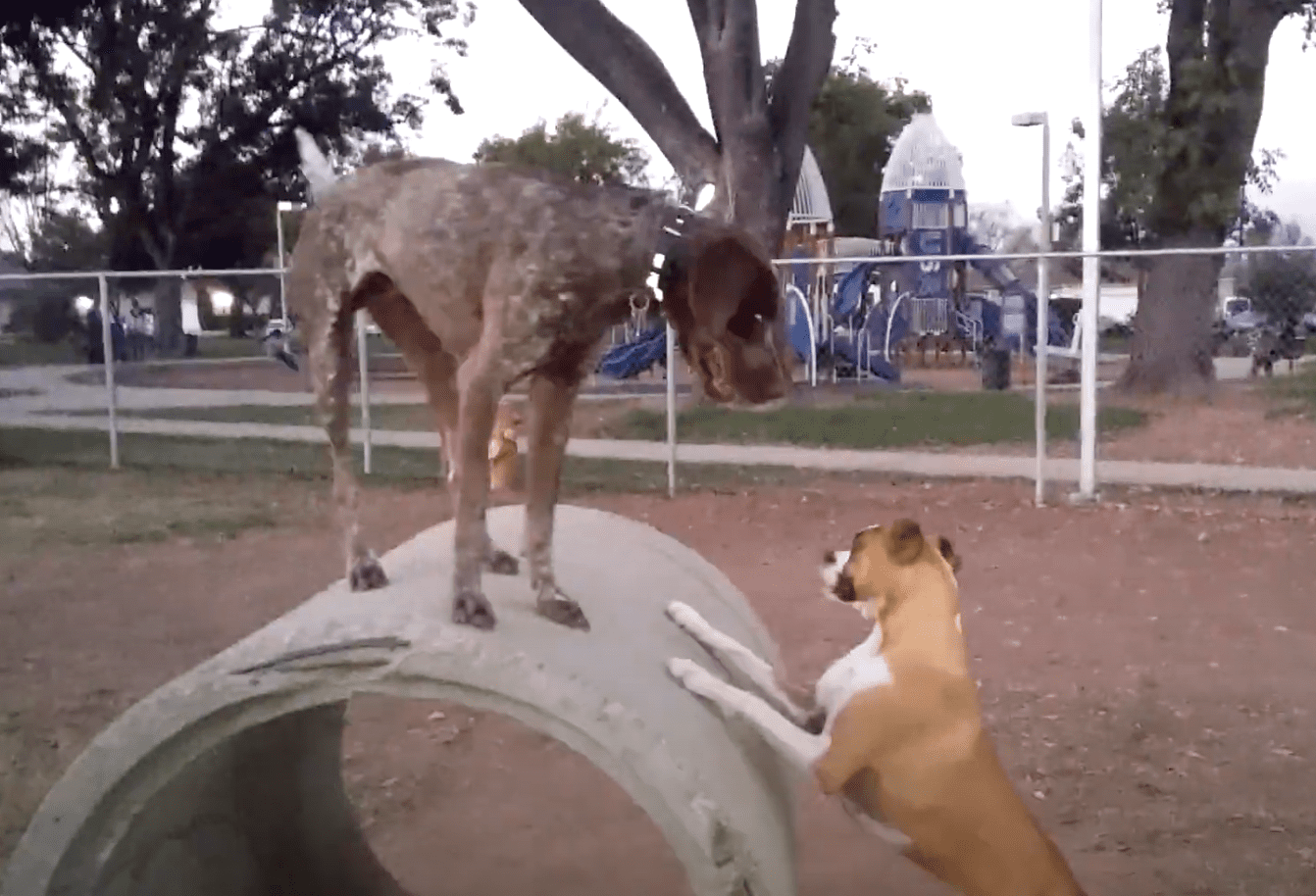 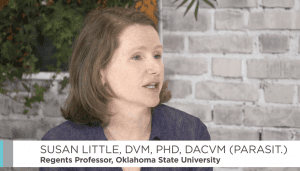 So, how safe are dog parks? I’m not referring to dog bites or COVID-19, as it turns out intestinal parasites might be more an issue. Oklahoma State University College of Veterinary Medicine parasitologist Dr. Susan Little wanted to find out. So, she investigated dogs parks in over 30 metro areas in the U.S. and recovered samples from 3,000 dogs. This was likely that most comprehensive study of its kind ever.

Most of the dogs (88 percent) over the age of one-year.

One in five dogs in the study is currently infected with a parasite, among the most common: Giarada, hookworm and whipworm (greatly dependent on geography).

This is a concern not only for dog health but also because hookworms and roundworms can affect people too. 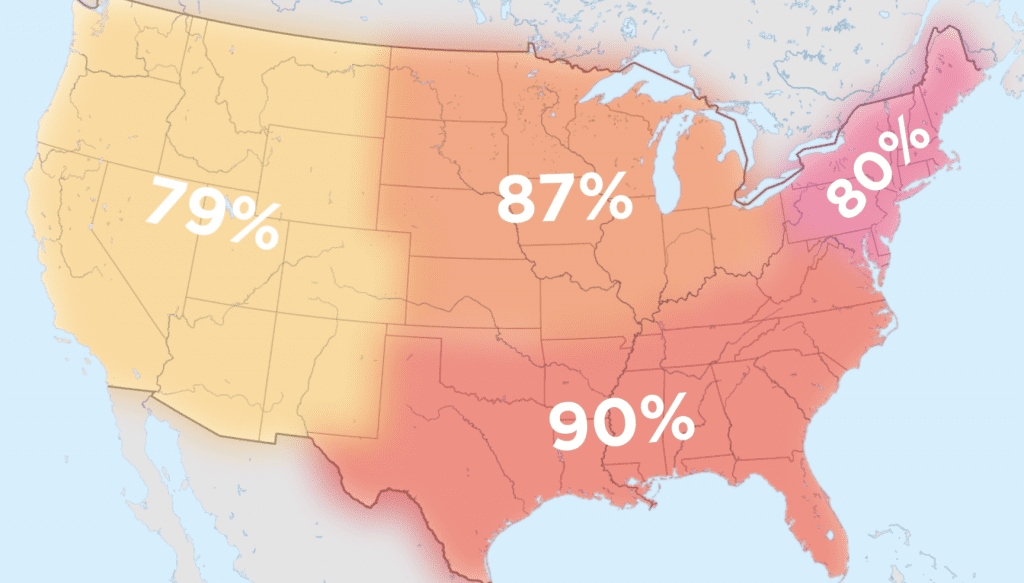 You’d think that due to weather the overwhelming number of parasites might be in the south, and they were, but not that much more than the other parts of the U.S. So, parasites at dog parks aren’t only an issue for Southern states.

Of course another issue are six and eight legged parasites, fleas and ticks, which should also be protected against – even in urban areas.