It’s More than a Sense of Smell; Dog’s Nose is a Heat Sensor 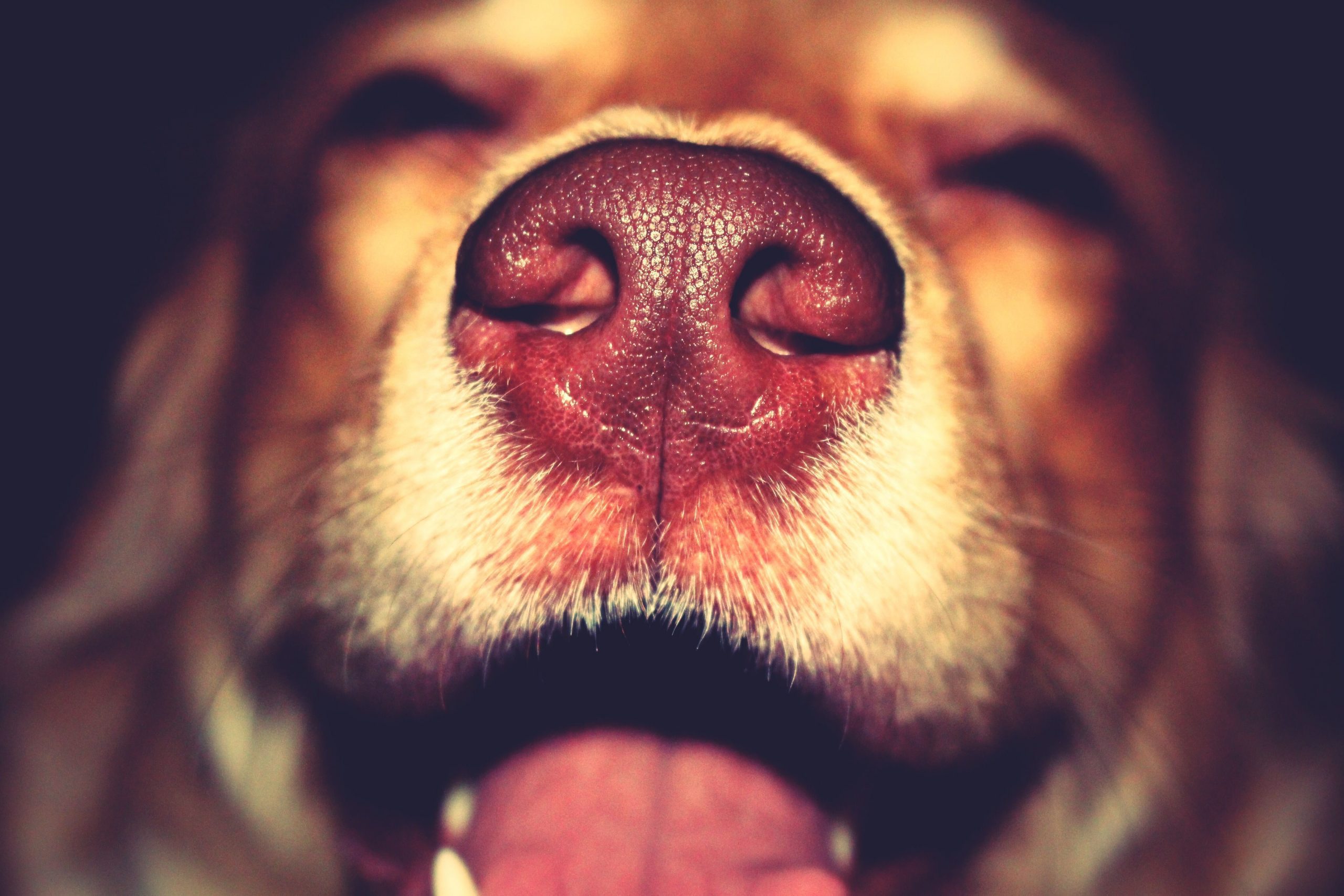 We know that a dog nose can identify illegal drugs and explosives, not to mention to even identify various cancers. Dogs are even successfully being trained to detect COVID-19.

However, until now, no has thought about dogs identifying if a person has a fever. 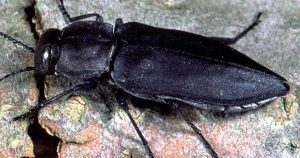 In California, so-called fire chaser beetles of the genus Melanophila, commonly are attracted to forest fires because they use freshly burnt (and sometimes still-smoldering) wood to lay their eggs. The beetles have a unique ability to identify heat or thermal radiation. It turns out, according to biologist Anna Bálint, from Lund University in Sweden, dogs can too.

Here’s an odd trivia question: What do dogs and vampire bats have in common? These are the only two known mammals that can “smell” infrared radiation. And viper snakes also have this same ability.

Bálint’s abstract published in Scientific Reports indicates, the dog rhinarium, the naked wet dog nose, is what gives dogs this sensory function. The study hypothesized that this coldness of the wet dog nose makes the dog rhinarium particularly sensitive to radiating heat. 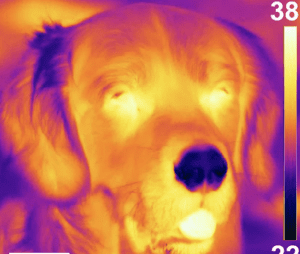 The objects didn’t have smell and were covered in black electrical tape so that neither the dogs nor handlers could detect any difference between them. Still, all three dogs were shown to consistently pick the warmer option, the scientists report.

Maybe it’s this ability to sense subtle changes in heat that allows dogs to quickly sense if someone is pregnant, rather than actually smelling changes in female hormones or smelling the baby. Or maybe it’s both indicators. 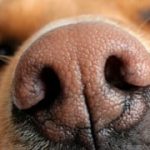 Now, the big question: What does this mean? Can dogs actually take our temperatures? Is this relevant to COVID-19? Will dogs be “taking temperatures” of people as they enter the office?  Some have made a suggestion that dogs in some way can serve this purpose.

However, while dogs have this capability to sense heat, and even be trained likely to indicate – it’s unlikely they can be precise enough (is it 98.6 or 102 degrees?), that’s not even a four-degree difference but it’s significant. Also, what’s wrong with a thermometer? Thermometers don’t need to be fed. So, while this information is fascinating – I’m unsure – right now of it’s usefulness.