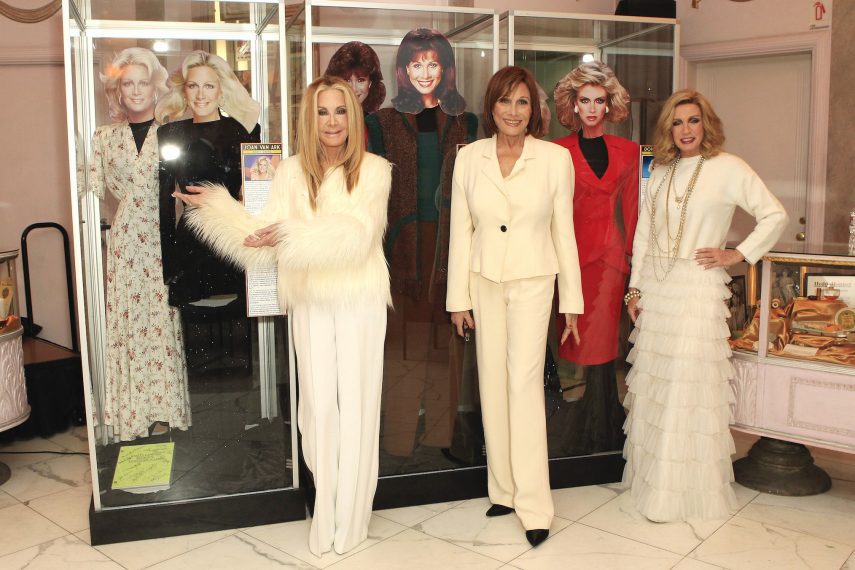 I suggest Knots Landing was the original cliffhanger which, if it was on today, we would binge. I spoke with VanArk, not only because I kind of had a crush on her back in the day, but also because the show is enjoying a kind of resurgence now. Van Ark comments on why that newfound popularity has come about.

Joan reveals how many times – in case you’ve lost count, that her character was married.

She comments about acting side by side with the likes of Hume Cronyn and Jessica Tandy and also with Bette Davis. And what she says about Davis may surprise some. And there’s Alec Baldwin, who was in Knots toward the start of his career.

I enjoyed how she often refers to herself as “J-V-A.” 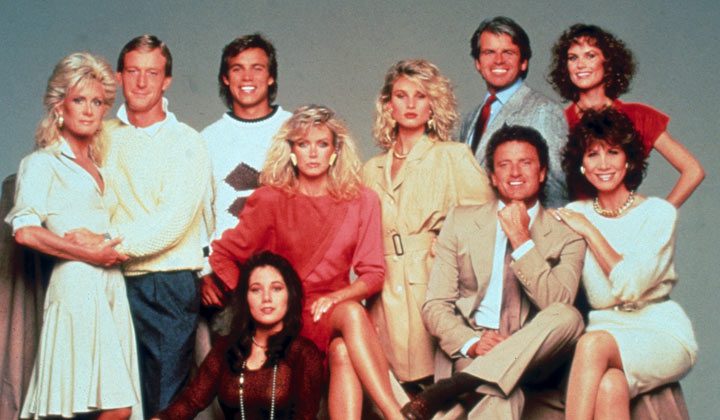