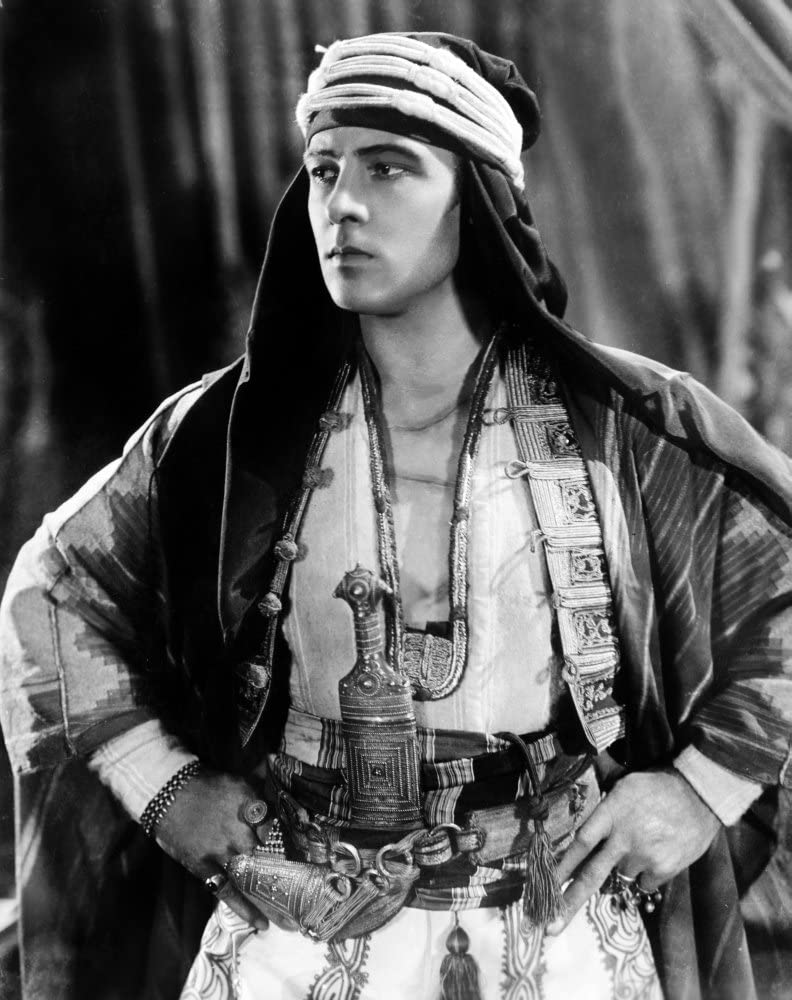 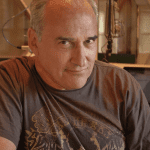 Listen HERE to legendary Chicago radio personality John Records Landecker  on my new WGN radio Sunday afternoon radio show. After all, Landecker isn’t playing records anymore. Though, he explains Records really is his middle name, I suggest that there should be new choices.

Simply put, my campaign is an urgent one of great national relevance: Find this legendary broadcaster a new middle name. Here are your ideas and you can hear Landecker’s response to each:

After all, Landecker’s show on WGN is called the Radio Oasis.  Or maybe the entire program is a mirage – who knows?

Hear John Records Landecker and I reminisce about a Madonna story.