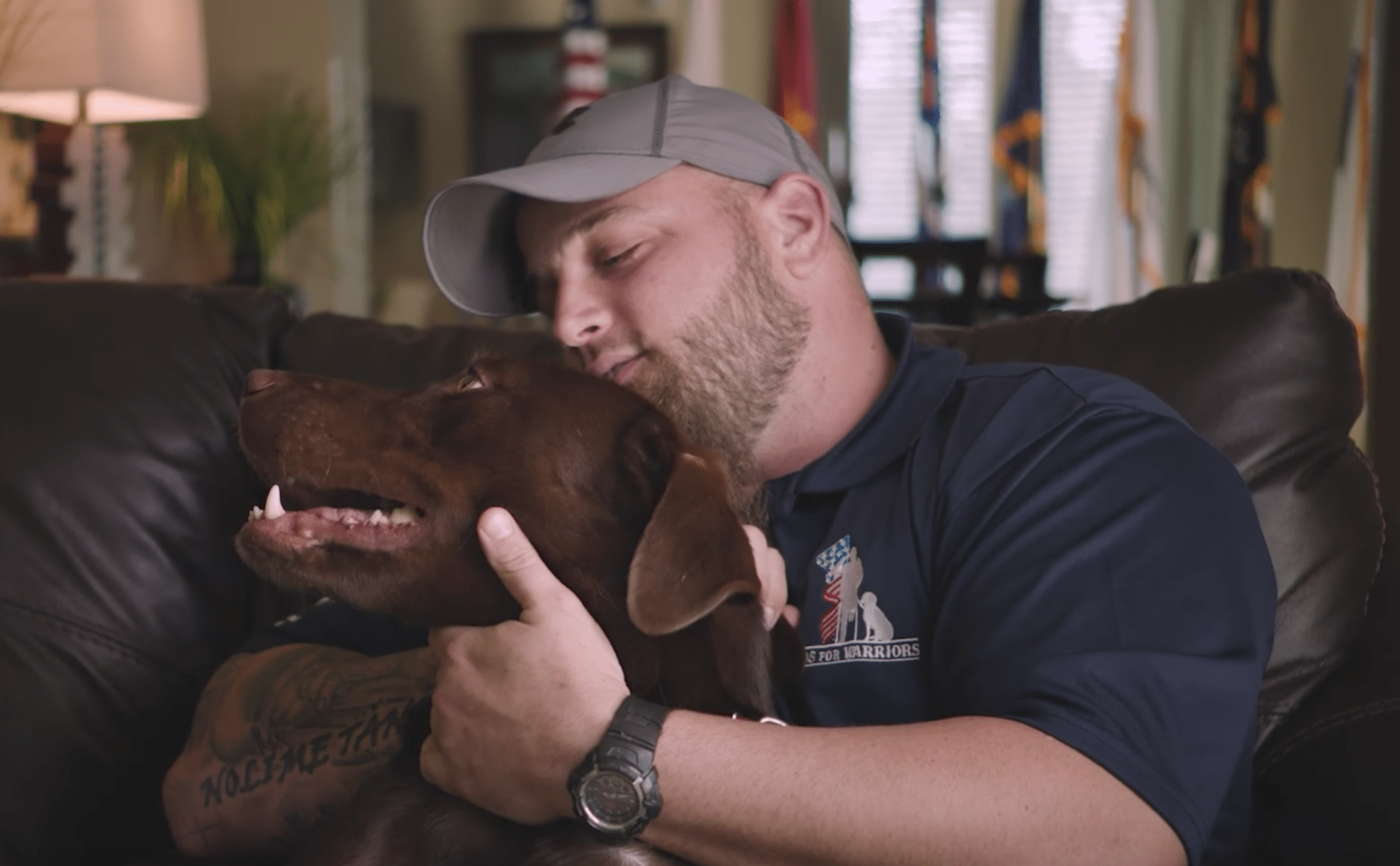 On my national Steve Dale’s Pet World radio show, K9s for Warriors CEO Rory Diamond and I discuss how a service dog can change—even save—the life of a U.S. veteran. What’s more, K9s for Warriors model is to save dogs at animal shelters, which means they’re saving lives on both ends.

Listen to the interview as Roy and I talk about the difference a service dog can make in someone’s life. 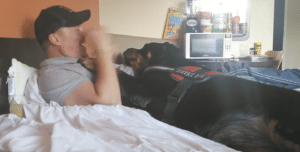 In my newspaper column, I had to correct President Barack Obama, who maintained that in 2012 his administration was “making sure that…our veterans are getting the care that they need when it comes to post-traumatic stress disorder (PTSD) and traumatic brain injury.” The president failed to fact check on this issue. His statement came only weeks after the U.S. Department of Veterans Affairs (VA) announced it was suspending support (equipment, veterinary care, counseling) for service dogs to be partnered with veterans returning from war with PTSD.

So, now it’s on organizations like K9s for Warriors to gather even more data to demonstrate the vast good properly trained service dogs provide.

Merrick pet food has stepped up to not only fund studies, but also to provide dog food for wounded warriors with service dogs as a part of the K9s for Warriors program. If you buy Hero’s Banquet (dry and/or moist) during July 2017, money is donated to fund further studies and research. Helping is that easy!