When We Kill Animals, We Kill Ourselves 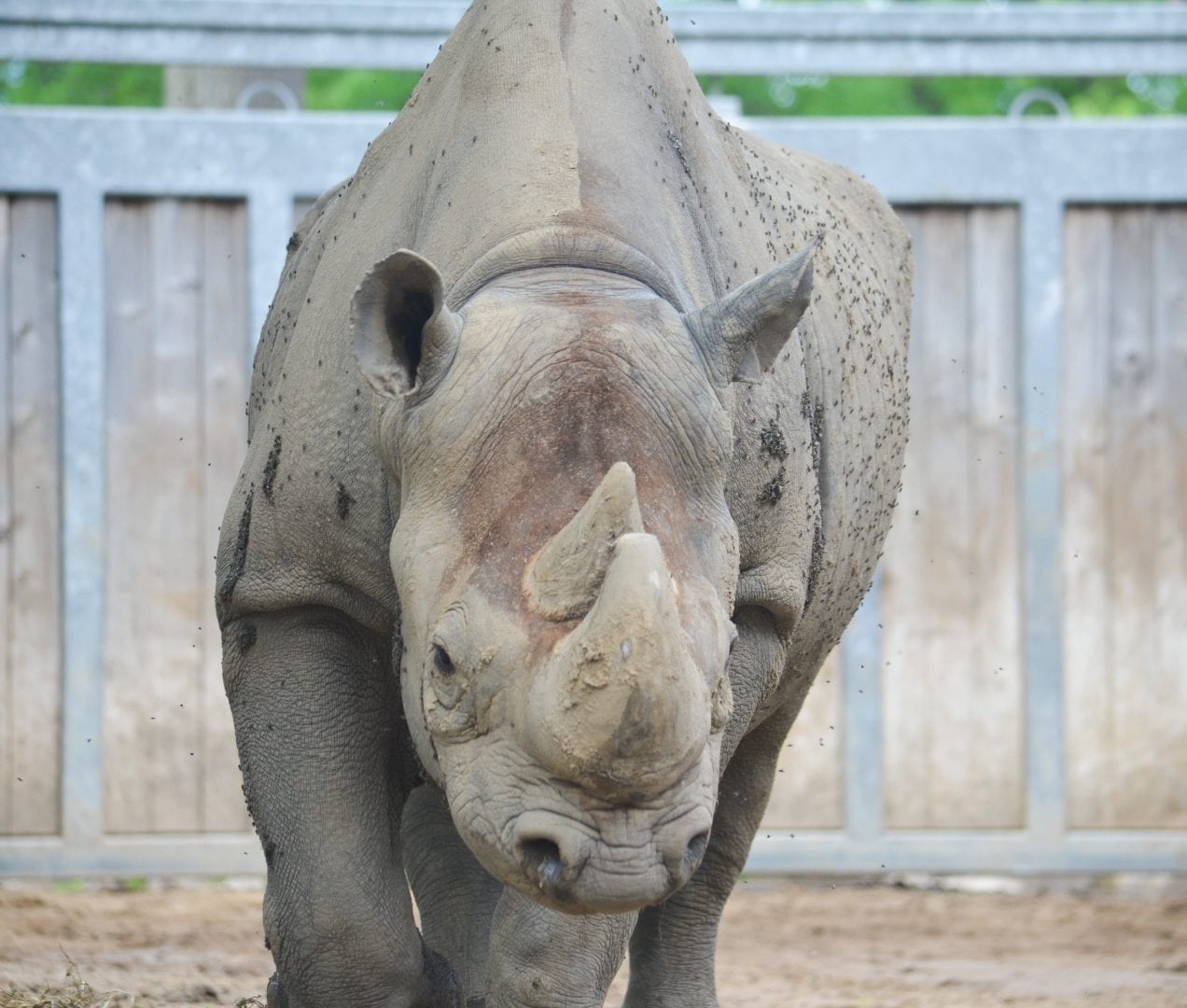 The world’s biodiversity is declining at an alarming rate. Population sizes of vertebrate species, as measured by the Living Planet Index (LPI), have more than halved in little more than 40 years.

According to data from the World Wildlife Fund, if current trends continue, the decline in populations could reach two-thirds by 2020, not sure how many species by then will disappear all together. The freshwater system is on an 81 percent decline, terrestrial animals by 38 percent, and salt water marine life has fallen 36 percent. And all these numbers continue to fall! 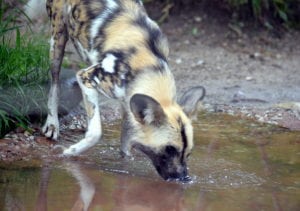 Some argue, ‘this is a natural cycle,’ and that is not the case. We (humans) are responsible for much of the decline. One example is through needless poaching, needless because such activity benefits know one except individual human ego or the mistaken notion of value to human health. One example is the benefit of a rhinoceros horn in China. By the way, a rhino is composed of keratin, just as our finger nails are. Cut your nails, keep the clippings, and sell them to China.

Pollution affects wildlife, but impacts us as well. For example, people still die as a result of tainted water in many places around the globe, and air pollution causes and contributes to various medical issues for people in China, for example.

If you don’t believe that climate change is real, visit Australia or New Zealand, where the affects have been seen for well over a decade in the human population. Or ask polar bears – now starving to death – because even in the dead of winter their ice flows, which they once hunted on, no longer exists. Polar bears now commonly die early of starvation. 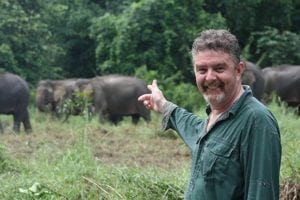 Ged Caddick of Ecotours.com is helping to save wildlife

I spoke with Ged Caddick of Ecotours.com about exotic trips you can take to see rare and endangered animals, and a part of the cost of the trip supports saving local wildlife in places like Rwanda, Borneo and in the Amazon.

If we kill too many animals, we will kill our planet. We have no where else to go do we?