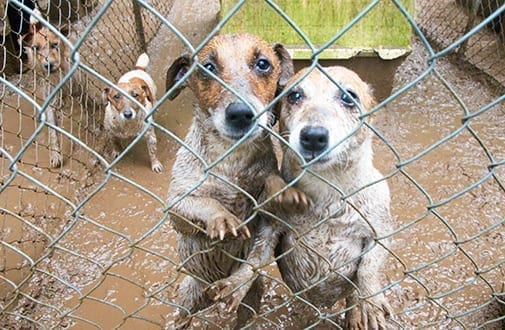 With King John Williams on WGN Radio, Listen HERE as I talk about how Naperville, IL recently enacted a ban on pet store sales of dogs and cats. This is a big deal for several reasons, which I explain.

King John asks, as a consumer, “Do you ever buy that doggy in the window?” John has a personal experience, which he explains, as his Daisy s a puppy mill product. “It’s not been easy for her or for us,” he says.

In Chicago dogs/cats can’t legally be sold at pet stores – but a couple of pet stores have wiggled around the law.

Now, Illinois is seeking to state-wide ban sales of dogs/cats statewide. SB 3078, better known as the “The Illinois Humane Pet Store Bill,” prohibiting the retail sales of puppies and kittens from commercial breeding facilities or “animal mills.” If you reside in Illinois, contact your state senator or  state representative, or use this form from Bailing Out Benji. The bill is sponsored by State Senator Cristina Castro of Elgin.

The response from the pet and puppy mill supporters is now HB 4105, a bill being put forward by the so-called “Pet Lover’s Association.” The bill contains some nice humane language but clearly Section 310 in the act goes after reversing most of the 14 ordinances already passed in Illinois to limit pet store sales. The bill wants to negate any current language regarding sourcing (of dogs/cats sold at pet stores), actually protecting puppy millers.

What do you think? King John wanted to know and here are the results of his News Click poll.  About 77 percent say ban sales of dogs/cat at pet stores. 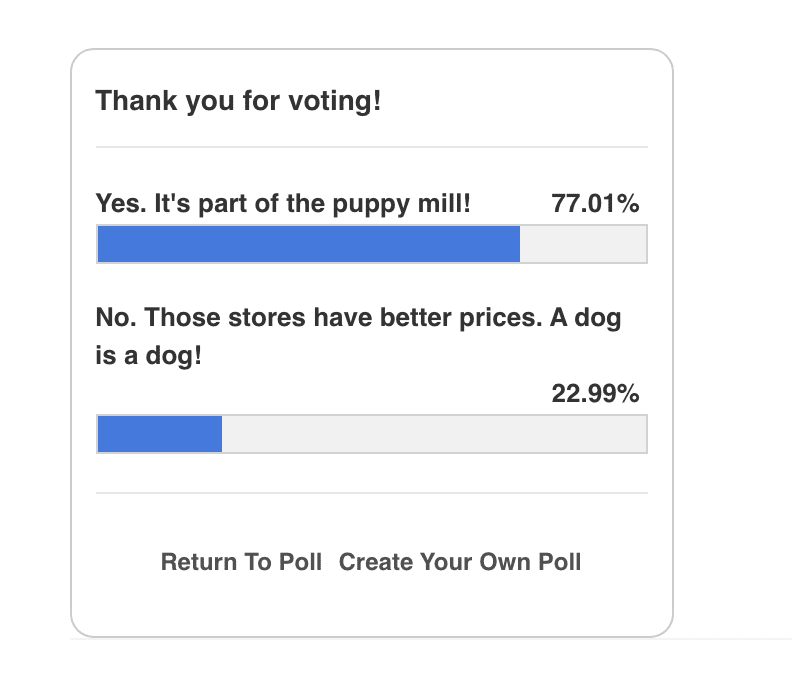 John asks me about China’s policies in some places regarding companion animals as a result of the corona virus.

Why tying out dogs outdoors is harmful to dogs, and is concerning.