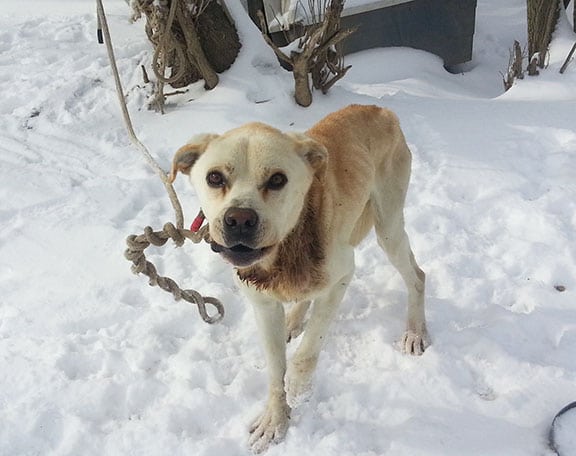 The state of Pennsylvania is getting serious about severe weather with the passing of Libre’s Law, which bolsters penalties for animal abuse and neglect cases, including instances of pets that are left outdoors in extreme heat or cold. 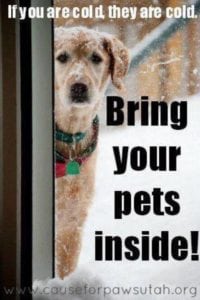 Under Libre’s Law, a dog cannot be left leashed or tethered outdoors and alone for more than 30 minutes in temperatures that exceed 90 degrees or drop below 32 degrees Fahrenheit. Pet owners violating these restrictions could be charged with a felony and face 90 days to 7 years in jail and/or fines ranging from $300 to $15,000.

Libre’s Law is named for a Boston terrier who was found tied outside a Lancaster County farm emaciated and ill. Libre has since made a full recovery and was present at the bill’s signing into law.

Pennsylvania cities are adding stricter animal negligence restrictions, too. According to NBC10, Philadelphia has a new ordinance that requires owners to bring their pets inside during a Code Blue (temperatures below 20 degrees Fahrenheit), Code Red (extreme heat), and Code Gray (extreme precipitation). Those found violating this ordinance will be fined $500 on top of the penalties they may receive from the state.

In theory, I am all for these sorts of laws. The devil, I believe, is in the details. I also don’t believe owned cats should be allowed outdoors in extreme cold. (Of course, cats should be kept indoors only in the first place.)

Dogs and cats can suffer effects of severe cold.

What I find most interesting is that Pennsylvania is so proactive regarding animal protection in cold weather (which they merit a “paws up” for), and is among many states with laws affecting dogs in hot weather, but they also may lead the nation in puppy mills, and little is being done to shut them down and prosecute offenders for felony crimes.