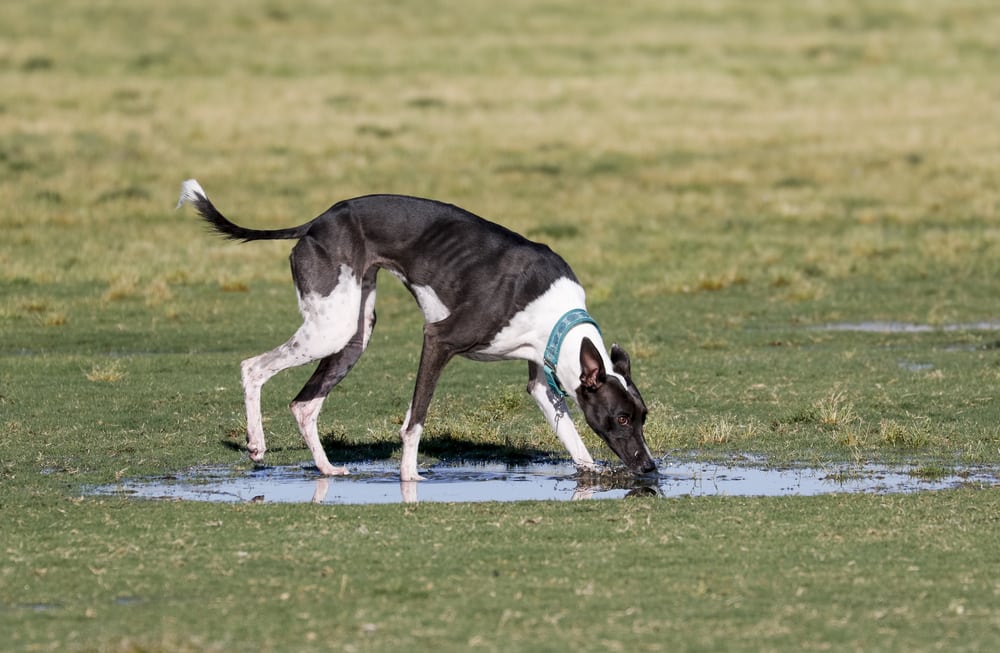 Leptospirosis, a bacterial infection spread primarily through the urine of rodents, has been the cause of death for several dogs in New Jersey and a resident of the Bronx in New York City. The uptick in lepto diagnoses and deaths has pet owners and veterinary professionals concerned. 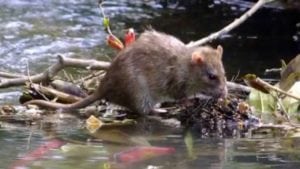 The Blue Pearl Veterinary Hospital in Paramus, New Jersey, reportedly treated five dogs for lepto toward the end of March 2017. Three of the dogs did not survive. It was too late for antibiotics, and the animals suffered organ failure.

In February, leptospirosis killed a man in the Bronx and sickened others.

What’s going on with leptospirosis? The bacterial infection, which can be deadly to dogs and humans, is spreading around the country. In urban areas, the bacteria is primarily spread by rats, but other critters are quite efficient about carrying the illness as well, including other rodent species as well as raccoon, skunk, and opossum. Unvaccinated dogs may spread it, too.

“Some dogs can be carriers of lepto where all we see is an increase in thirst and urination, or we can see a full blown very severe infection, where dogs come in with a fever, they may have yellowing to their skin, they’re vomiting, and having diarrhea,” says Dr. Natalie Marks of Blum Animal Hospital in Chicago. 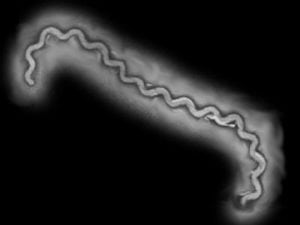 Leptospirosis can be transmitted several ways, according to Cook County veterinarian Dr. Donna Alexander. Most commonly, from infected urine in a lake, a pond in the woods, a retention pond in a development, even puddles, or, surprisingly, dog water bowls left outside by businesses. The bacteria can live in any standing water in which an infected animal has urinated. When a dog drinks the tainted water—or even walks in the water and licks his paws—he is exposed to the bacteria.

People who touch tainted water and then put their hands into their mouths can also be infected. Lepto can also be spread in other ways, such as through the skin if there’s an open wound or cut. 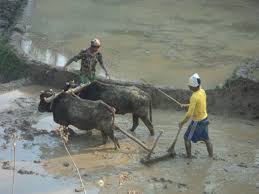 In third-world countries, leptospirosis is common in people, because tainted water is far more common

Leptospirosis in dogs can be prevented. Dr. Marks suggests vaccinating your dog against the bacteria using a vaccine that protects agains the most common strains. Also, keep your dog away from uncertain water sources.

Also, testing is important. IDEXX, the diagnostic lab, developed an enzyme-linked immunosorbent assay (ELISA) for Leptospira-specific antibodies that can be performed as a point-of-care SNAP® test or as an IDEXX Reference Laboratories test. And, the SNAP® Lepto Test truly is a “snap,” because it is quick.