Lucille Ball’s Secretary on Why She Too Loved Lucy 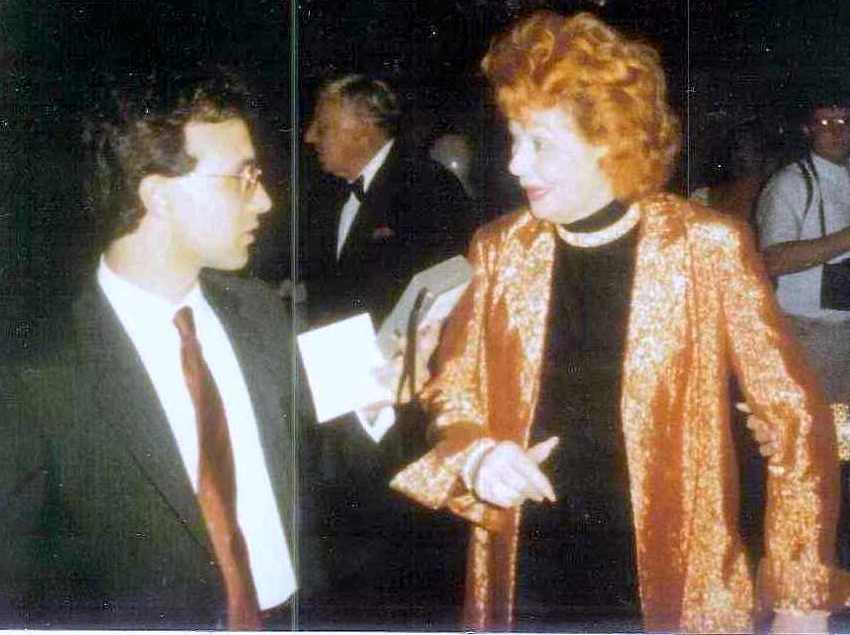 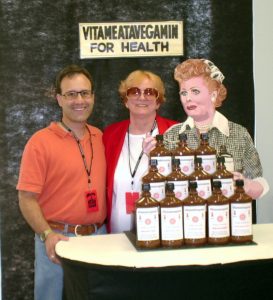 With Wanda Clark at the Lucy-Desi Museum in Jamestown, NY

I know Lucille Ball’s former secretary Wanda Clarke – now that is a claim to fame if there ever was one, and you can hear my conversation with Wanda HERE from my new Sunday afternoon show on WGN Radio..

We talked about how online and in lots of books and TV movies, they may say this or that about what Lucy was like – Wanda simply says that she knows better because “I was there.” But we do “dish” a bit about Lucy, and her marriages, both with Desi Arnaz and also with Gary Morton. And Wanda tells the truth.

There’ still so much interest today in Lucy. Amy Poehler is putting together final touches on a documentary. Aaron Sorkin is making a movie, which Kate Blanchett will play the Lucy.  That’s not to mention the salute a few months ago on Will and Grace.


Think about it. I Love Lucy premiered in 1951, and all this is happening now, nearly 70 years later. Sadly, people have greatly forgotten Danny Kaye and Danny Thomas, and certainly know little of Gracie Allen but Lucy everyone still knows. Why? And Wanda reveals what Lucy might think about it.

I believe that Lucille Ball would be humbled, and oh so grateful but not surprised. Her shows provided escapism, and always had a happy ending. And we kind of do need that today, don’t we?

I Love Lucy was the first show produced in front of a live audience, which Desi insisted on. Even today, the laugh tracks commonly heard on sitcoms are from original I Love Lucy studio audiences. And later in life Lucy commented on how watching other random sitcoms she’d hear people on those laugh tracks she would recognize, including her mother De De.

Listener Chuck wondered if Lucille Ball ever worked with another name. She did and Wanda tells that story.

Of all her cast members, Wanda talks about one who Lucy referred to as the greatest script doctor.

Here’s an earlier podcast I did with Wanda Clark.

Here’s a conversation I had with actress Paula Stewart about her dear friend Lucille Ball.

Now, time for you to smile: The best of I Love Lucy: