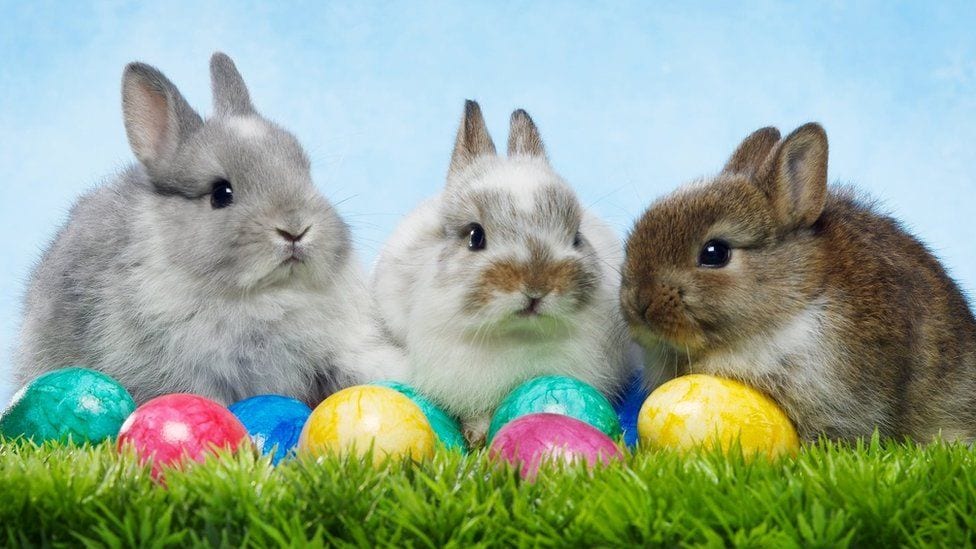 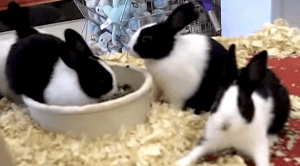 Rabbits are still sold at Easter and people still buy real bunnies. And, people still find out that they’re a commitment, just like a dog or a cat but they’re decidedly not dogs or cats. 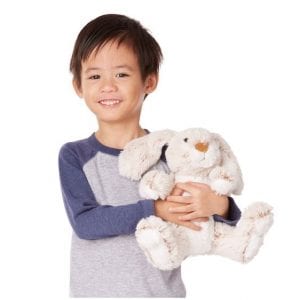 Arguably the best rabbits for children, at least to start with

Rabbits can be very interactive, but on their own terms. Experts comment below on rabbits and children. It’s ironic that rabbits are often purchased for children when, in fact, a Guinea pig might even be a better fit. Rabbits don’t like to be picked up because they do have an innate fear of falling, and they don’t like be cuddled. Children innately like to pick up and smother their beloved pets (not always in the best interest of Guinea pigs either, incidentally).

When there’s an issue and the rabbit panics when being held or people simply get tired of their impulsive bunny purchase, they land in shelters or worse just let outside.

Meanwhile, opt for a chocolate one. 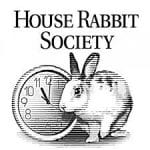