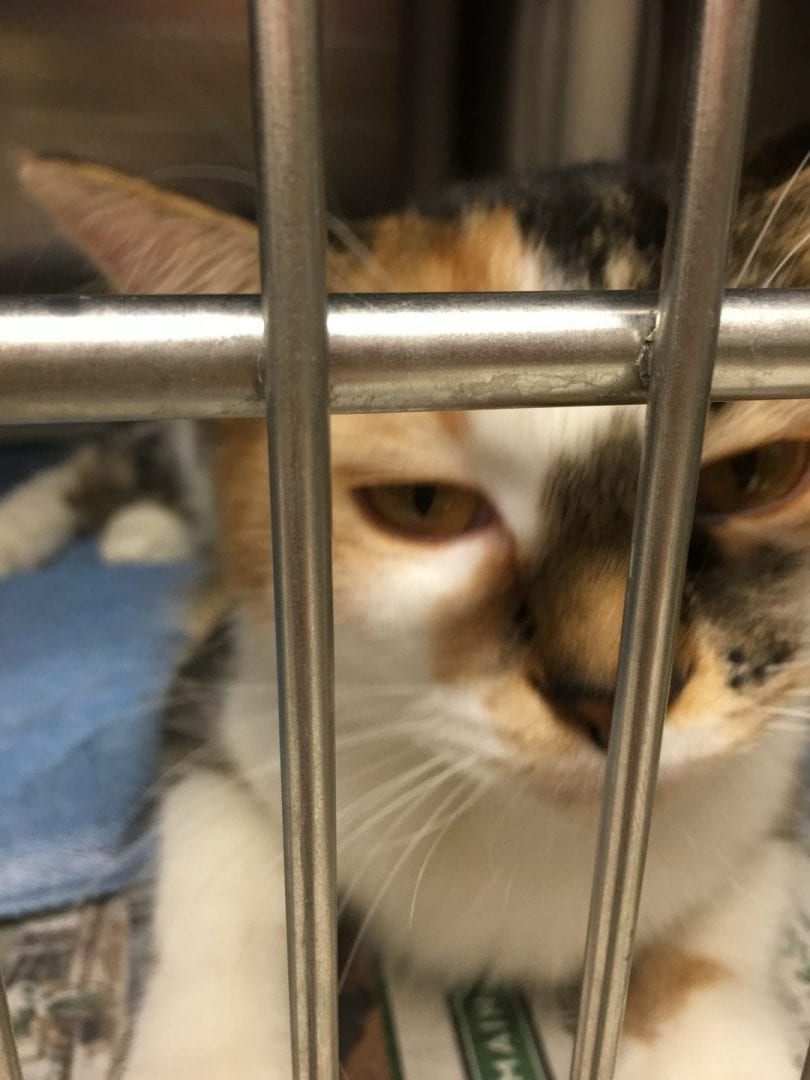 They exceeded their expectations – by FAR!

Dr.Hurley is talks about paying attention in a new way to the cats’ environments, and meeting their needs in shelters in particular. And she explains how stress really can cause illness in cats. It turns out by offering more space, using what are called portals, cats suffer from less stress and therefore less illness.

The Million Cat Challenge, originally launched to save the lives of one million shelter cats in North America, announced today at the Best Friends National Conference that participating animal shelters have doubled that original goal. The more than 1,500 North American animal shelters in the Challenge have saved two million cats as of July 26, 2019.

The Million Cat Challenge launched in 2014 with the financial support of Maddie’s Fund. Challenge co-founder Dr. Julie Levy of the Maddie’s Shelter Medicine Program at the University of Florida said, “Thanks to Maddie, and every person at every shelter, every cat lover in the community, every veterinarian, and every volunteer involved in the Challenge made this achievement possible by working together with fierce determination to meet and then double our goal.”

The campaign has seen feline euthanasia drop by 71 percent compared to the pre-Challenge baseline year. Cats handled by participating shelters represent around 50 percent of the total number of cats entering animal shelters annually.

“For years, animals shelters wanted to find a better way to help cats,” said Challenge co-founder Dr. Kate Hurley of the UC Davis Koret Shelter Medicine Program. “The programs and tools of this campaign came from the shelters themselves, powered by their dedication to saving cats’ lives.”

To date, Maddie’s Fund has supported the Million Cat Challenge in the amount of $4.4 million. The national family foundation was established by Dave and Cheryl Duffield to revolutionize the status and well-being of companion animals, and has awarded more than $237.6 million to help guarantee that every dog and cat has a healthy home or habitat.

“This year marks the 25th anniversary of Maddie’s Fund, and it’s particularly meaningful to us that this is also the year the Million Cat Challenge has saved two million cats,” said

Mary Ippoliti-Smith, Maddie’s Fund Executive Leadership Team member. “We are incredibly proud to have been able to provide support for this historic lifesaving campaign from the very beginning.”

More About the Million Cat Challenge

The Million Cat Challenge was founded as a shelter-based campaign to save the lives of one million cats in North America over five years. The core strategy of the campaign focuses on five key initiatives that offer every shelter, in every community, practical choices to reduce euthanasia and increase live outcomes for shelter cats. Challenge co-founders Drs. Julie Levy and Kate Hurley are available for interviews. For more information, visit www.millioncatchallenge.org.