Miracle: Show about the 2016 Chicago Cubs at Royal George Theater 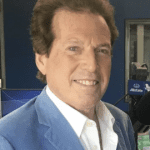 It’s a miracle ….A true, blue spectacle, a miracle come true, and we’re not talking the 1975 Barry Manilow song; we’re talking the 2016 miracle, the Cubs winning the World Series. 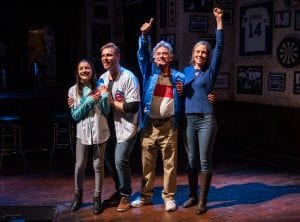 Listen HERE to my WGN Radio podcast Steve Dale’s Other World conversation with producer William Marovitch about the musical called “Miracle,” playing at the Royal George Theater. Chicagos will get it – a show 108 years in the making. 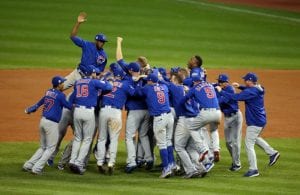 We talked about the great cast and how enjoyable the catchy music is. But it’s also so suprirsingly sweet and touching in so many different ways, especially to Cub fans. For example, I explain how touched I was when a song saluted broadcasters Jack Brickhouse, Harry Caray, Vince Lloyd, Lou Boudreau, Ron Santo and Pat Hughes. 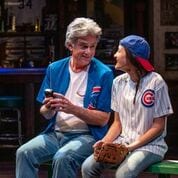 A show features a fictional (or not?) neighborhood bar near Wrigley Field, and a family that lives there, and you get to know these family members as if they are a part of your family.