Mosquitoes Are Buzzing, Protect Against Heartworm 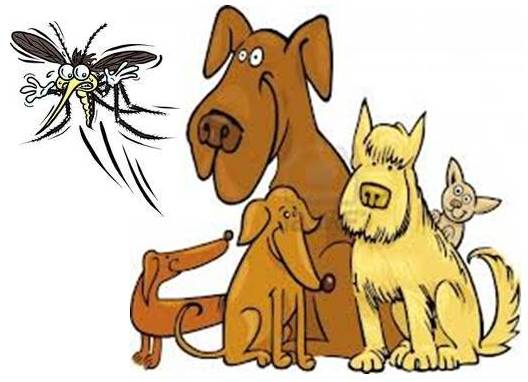 Experts suggests that because most of the country experienced a cold and rainy start to Spring, mosquito numbers had been down some in many places. However, that’s changed as the buzzers are back and with a vengeance. 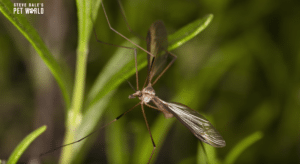 For the fourth year in a row, the Companion Animal Parasite Council (CAPC) forecasts heartworm infection prevalence to be above normal across most of the United States.

First off, if you don’t know, heartworm disease kills dogs and also cats.

Here’s how it happens: A mosquito bites an unprotected dog, and “baby heartworm” or microfilaria commute directly to the pet’s respiratory system, where they grow into spaghetti-long worms. Dogs left unprotected can have a heavy heartworm load, dozens to even over 200 – no wonder heartworm can kill. 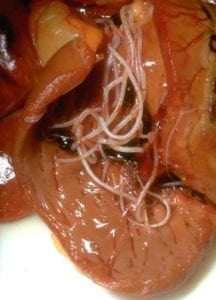 Adult heartworm in a dog

It takes about seven months, once a dog is bitten by an infected mosquito, for the larvae to mature into adult heartworms. They then lodge in the heart, lungs, and surrounding blood vessels and begin reproducing. Adult worms can grow up to 12-inches in length, can live five to seven  years.

How do you know your dog has heartworm? One issue is that at first you don’t know. As more and more worms crowd the heart and lungs, most dogs will develop a cough. As the disease progresses, affected dogs can’t exercise much.  Your veterinarian may actually hear abnormal lung sounds. Dogs can pass out from the loss of blood to the brain, and they can retain fluids. Eventually, most dogs will die if the worms are not treated.

Treatment does kill the worms, but it may also kill your dog. That is why prevention is totally the way to go.

And as the heartworms die (when treated with a product like arsenic), they break up into pieces, which can cause a blockage of the pulmonary vessels and cause death. That’s why dogs have to be kept quiet during the treatment and then for several months afterward. Studies have shown that most of the dogs that die after heartworm treatment do so because the owners let them exercise too much. Heartworm treatment can be worse than the disease, akin in some ways to some cancer treatments in people. And the treatment can kill your wallet, it’s not cheap.

Heartworm has been identified in all 50 states, though it is far more common where mosquitoes are most prevalent

Still, a significant percent of dog owners don’t use a heartworm preventative. And even among those who do there are two issues:

There is a valid solution – according to many experts – a double defense or multi modal approach.

There are many advantages to use Vectra 3D (in additional to a traditional heartworm product). For one thing by repelling mosquitoes, which this product does, those little microfilarea or baby heartwrom don’t enter the dog’s blood stream, where they cause damage just by existing there. 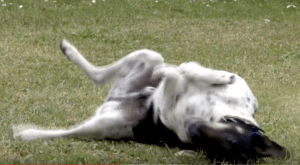 By preventing bites – we’re adding canine comfort. Just as we itch when mosquitoes bite us, dogs do too. Typically, if we get a few bites, dogs will receive several times that number (because they’re so close to ground and without thumbs they cant’ swat them away).

Also, it’s an economical solution from another perspective, as Vectra 3D serves to protect dogs against fleas and ticks as well. This product should not be used on cats. 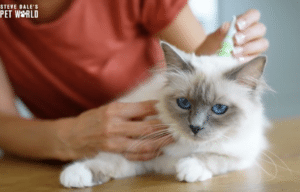 Cats also get heartworm. In cats, the disease may cause no symptoms whatsoever, may mimic feline asthma (Heartworm Associated Respiratory Disease) or cause sudden death. Having said that, experts agree, the mere presence of the heartworm in an infected cat causes additional problems still not completely understood.