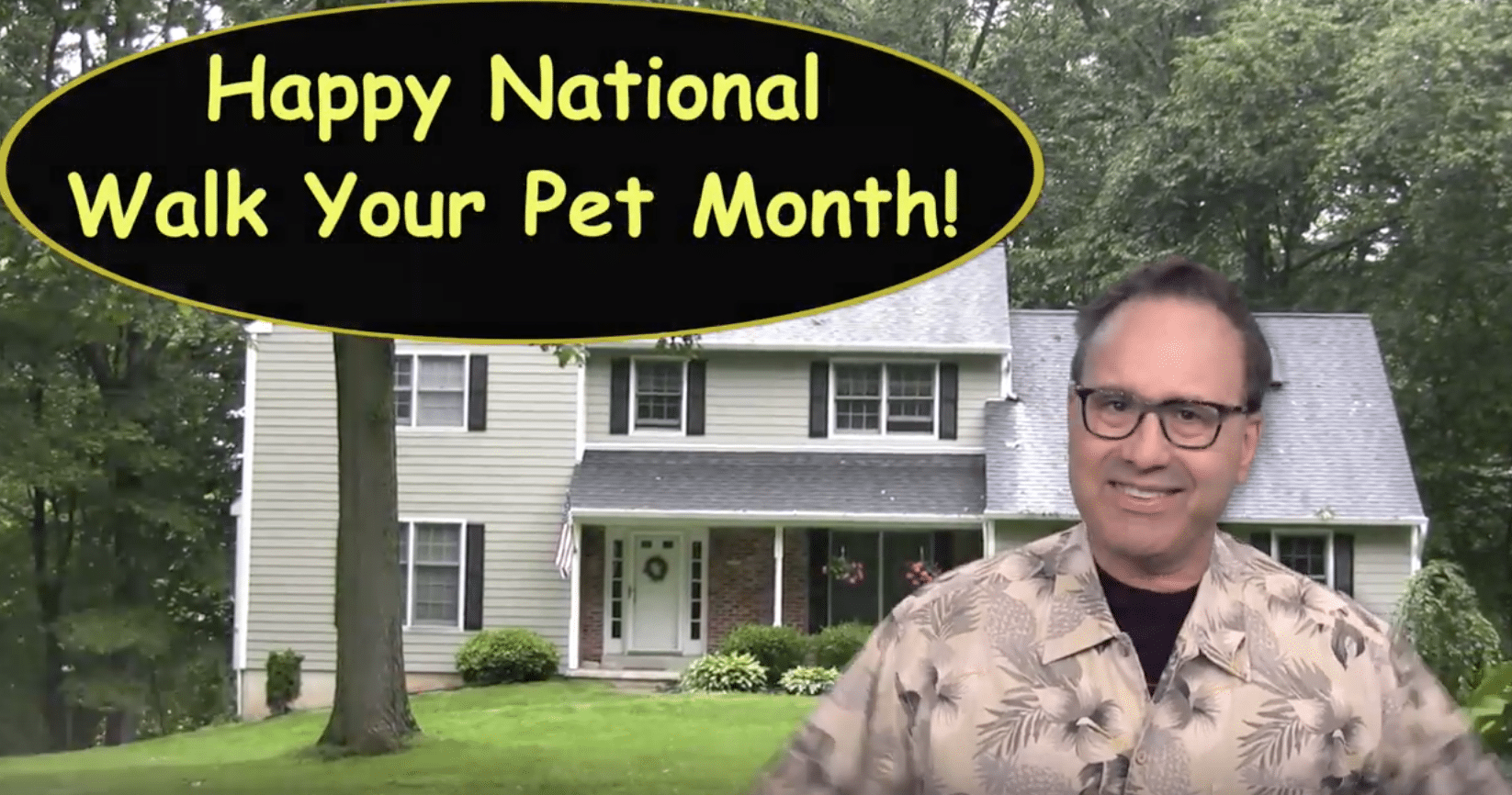 Who decided to make January National Walk Your Pet Month (but they do mean dog)? No matter, actually walking dogs—rather than solely allowing them to wander in the yard—is a good thing, and for many reasons.

First, leaving a dog in a yard in the freezing cold without warm shelter may be inhumane and unlawful. (Similarly, leaving a dog without shade in hot weather is inhumane.)

Certainly, no matter the weather, a back yard is not a babysitter. 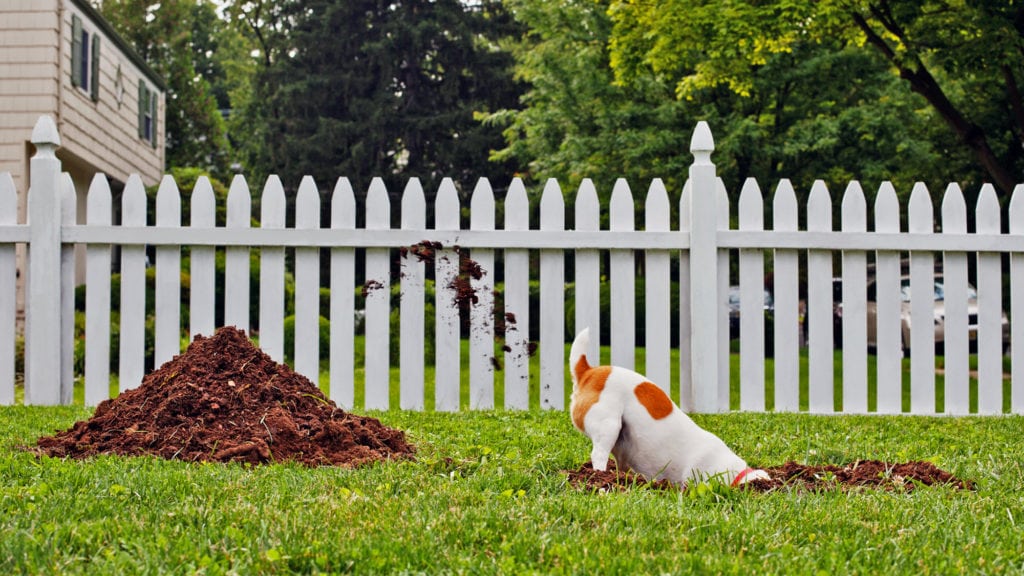 Left to their own devices, dogs in yards typically sniff to “read the morning news” (what squirrels and bunnies have come by). However, unless interacting a person, dogs can get bored, which might lead to inappropriate digging, jumping fences, or even breaking through an electric barrier. Using electronic fence devices or real fences, dogs can develop barrier aggression, and some of these dogs may actually become dangerous to, for example, a child who wants to take a shortcut through the backyard. 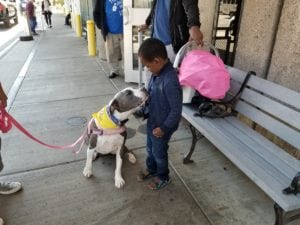 While yards are handy places for dogs to do their business or to play, walking dogs has many advantages. According to one study, a walk is the most enriching thing you can do with a dog.

Apparently, all those sniffs—and the pure joy—are associated with the other end of the leash.

Walking dogs is a way to spread a little joy, and not just for the dogs. 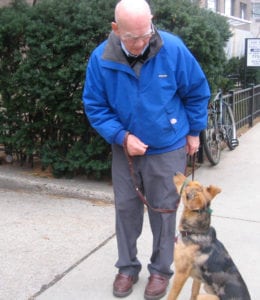 Anyone who walks their dogs knows that most people (unless they’ve had a prior bad dog experience or have an unfounded fear of a particular breed) smile as they pass by a dog. Every time a person smiles, endorphins do a little happy dance in their head.

For example, our older dog is 13. If an average of about five people per day have smiled as they’ve walked by her, that’s nearly 24,000 smiles (and I am sure the number is far more). That’s a lot of joy.

Dogs are social lubricants, which is a fancy way of saying that they encourage people to stop and talk with each other when they otherwise might not. I believe it was researcher Rebecca Johnson (who has studied dog walking) who called dogs an extension of our back porch. They help neighbors to get to know each other in an era when many don’t know who their neighbors are.

I was talking with a neighbor in our condo building the other day and mentioned the name of a neighbor down the block. Her reply, “Since my dog died, I don’t talk with anyone or see anyone.” 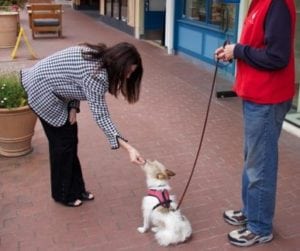 People walking with their dogs see what’s happening in the community. Everyone with a dog is a kind of Gladys Kravitz—knowing and seeing what’s going on.

The social benefits of dog walking aren’t restricted to people. Dogs raised in the country—even those who have lots of places to roam—may not be as socialized to other dogs or people to the same degree as dogs raised in the big city, where they’ve encountered new dogs and people on the street throughout their lives.

Clearly, there’s a physical benefit to walking as well. And that goes for both people and their canine companions. Some doctors feel so strongly about this (based on medical evidence) that they have actually prescribed “Get a dog and walk that dog.” While insurance (so far) isn’t about to cover this prescription, the medical benefits of walking are undeniable for people and their dogs.

Pet Partners has a new initiative, called Walk With Me™, in response to the Surgeon General’s Call to Action about walking for better health. The idea is that people with special needs, particularly seniors, take a stroll with certified Pet Partner dog handlers and their dogs. What a great idea.