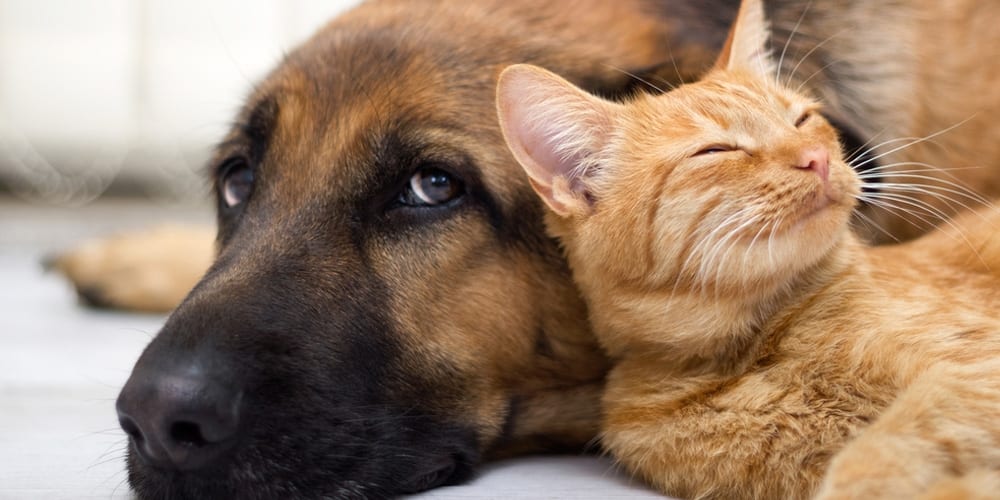 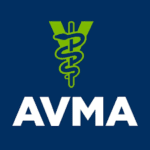 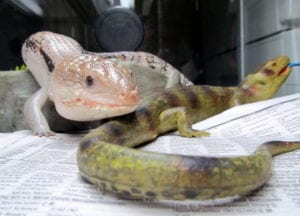 Lizards increasing in popularity? Why not?

Pet ownership is on the rise in the United States, with dogs leading the way and large increases in the number of less traditional pets like poultry and lizards, according to recently released data from the AVMA.

The 2017-2018 edition of the AVMA Pet Ownership and Demographics Sourcebook, the most comprehensive and authoritative source of data on pet ownership and related habits of U.S. pet-owning households, found that nearly 57 percent of all U.S. households owned a pet at end of year 2016. Approximately 38 percent of households nationwide owned one or more dogs—the highest estimated rate of dog ownership since the AVMA began measuring it in 1982. Cats were the next most popular pet, found in 25 percent of U.S. households.

More people than ever own specialty or exotic pets, such as fish, ferrets, rabbits, hamsters, guinea pigs, gerbils, turtles, snakes, lizards, poultry, livestock and amphibians. More than 13 percent of U.S. households owned a specialty or exotic pet at year-end 2016, a 25 percent increase from 2011. The incidence of poultry owned as pets climbed 23 percent in five years, with 1.1 percent of all U.S. households now claiming poultry as pets. 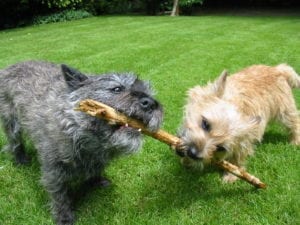 Pet ownership is highest in more rural states. The 10 states that had the highest percentage of pet-owning households in 2016 were: 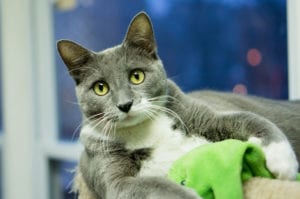 Pet ownership is generally lower in urban states. The 10 states with the lowest percentage of pet-owning households were:

“This is a fascinating look into the world of pets as well as the people and veterinarians who love and care for them,” said Dr. John de Jong, president of the AVMA. “Examining current trends in pet ownership and care provides our members with information they can use to better serve their clients and protect the health and welfare of their pets.”