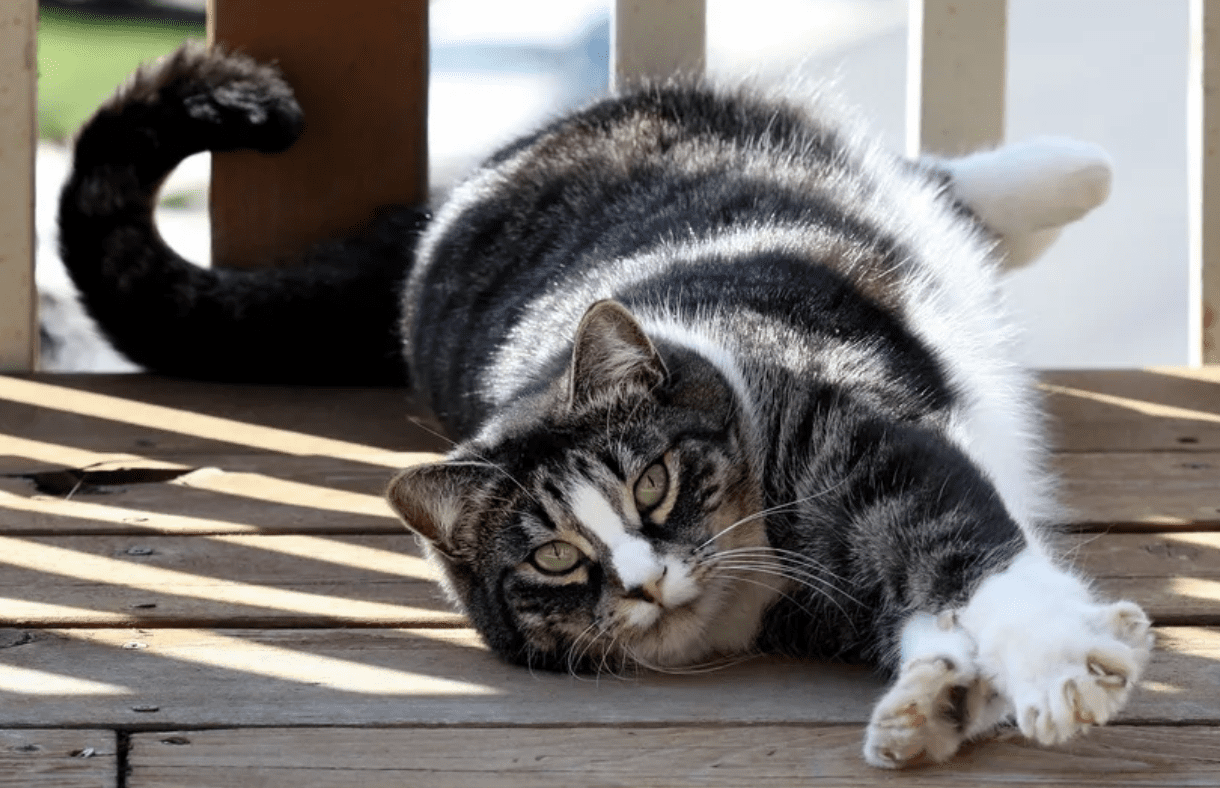 For years, I’ve been calling declaw “barbaric.” It IS just that. Denver approved a ban on declaw, which follows Los Angeles, San Francisco, Santa Monica, and lots of other California cities, several Canadian provinces and over 25 entire nations. And New York state is now poised to be the first state to ban kitty amputations. 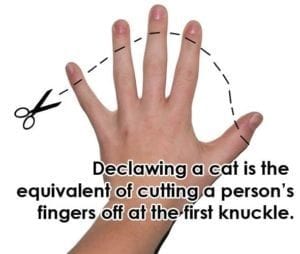 This is what happens to declawed cats

This isn’t extreme or exploitative language – a declaw (or onychetomy) truly is an amputation as the veterinarian amputates the end section of the last bone, which contains the growth plate along the nail. Unlike human nails, a cat’s claws are attached to bone, so declawing a feline requires a veterinarian to slice through tendon and nerves to remove the last segment of bone in a cat’s toes. 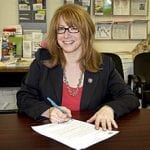 The charge in New York state was led by the Paw Project but never would have happened without the sponsor, state Assemblyperson Linda Rosenthal (D) Manhattan.

The bill to ban declaw will subject veterinarians to $1,000 fines for performing the operation, now heads to the desk of Gov. Andrew Cuomo, whose representatives said he will review the bill before deciding if he will sign it. Political pundits expect that he will sign it, in part, because of significant support. 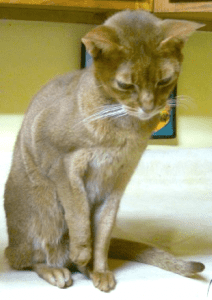 The New York State Veterinary Medical Association had opposed the bill, arguing that declawing should be allowed as a last resort for felines that won’t stop scratching furniture or humans — or when the cat’s owner has a weakened immune system, putting them at greater risk of infection from a scratch.

However, these oppositions are frankly “lame:”

Aside from better understood behavior modification to encourage appropriate scratching, there’s now even a pheromone product called Feliscratch by Feliway – which directs cats to posts. The product is inexpensive and non invasive, and veterinarians should know that. They should also know about recent studies which indicate that declaw often does long-term damage, sending pets into chronic pain suffered for a lifetime. That pain may or may not be recognized by cat caretakers since cats are so adept at masking when they hurt. However, that pain may lead to inappropriate elimination, and that may lead to a fracture in the human-animal bond, and the cat being relinquished to a shelter (or worse just tossed outdoors to live). 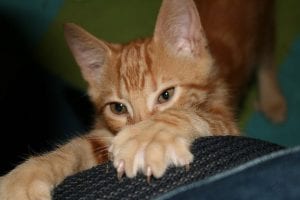 Regarding the risk of infection and scratching people with weakened immune systems, cat owners with immune issues are not dying because of their cats in nations where declaw is banned, It’s not an issue – it’s been a “made up” issue for years now in America by those who shamefully defend declaw.

Rosenthal says she hopes that the New York law regarding declaw, once passed, will become a template for other states. A by-product of the law is the publicity, informing cat caretakers all over America about what declaws really are. People who live with cats love their cats, and don’t intentionally want to do them harm – at least I don’t think so.