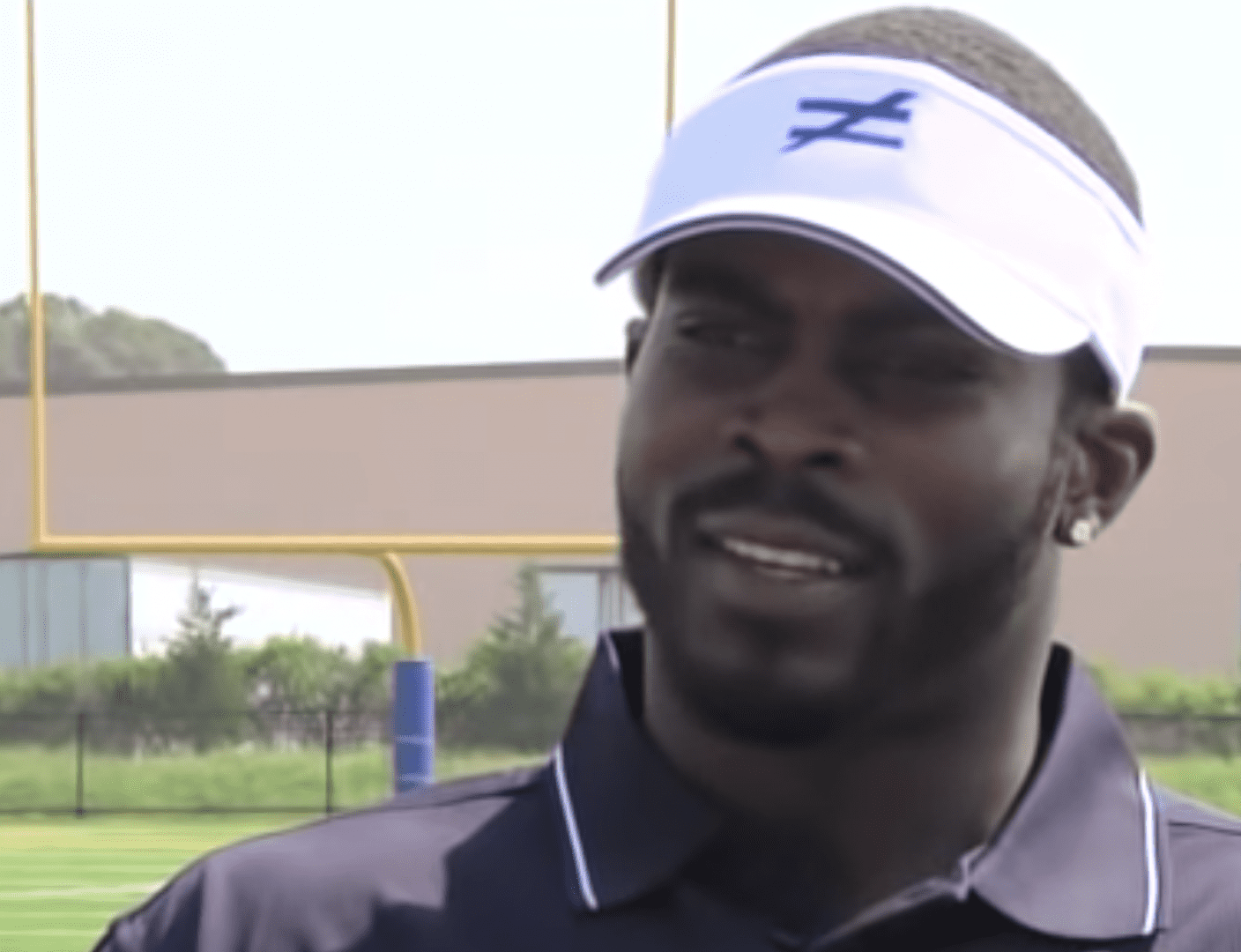 I’ve made it abundantly clear that Michael Vick should be the captain of nothing. The National Football League decided that the now retired quarterback should be honored as an honorary captain at the upcoming Pro Bowl game.

No way, I say – forgive him if you can – I cannot as he personally physically harmed dogs using his own hands in grotesque and brutal ways, but why honor him?

That’s the essence of what I’ve written, a minority commented back in social media why I am wrong, suggesting Vick paid his time to society. I was even called a racist of all things by one poster.

Then Steven Chapman of the Chicago Tribune said it’s time we forgive Vick, and he deserves that. I rebutted with still another story.

Media outlets began to reach out to me for my comments, including the one I happen to work for, WGN Radio. Midday host John Williams asked me to join him on the air, but I couldn’t as I was speaking at the Fetch Veterinary Conference in San Diego (about another controversial topic, in opposition of declawing cats). King John (as he’s known in Chicago) conducted his daily NewsClick poll on the topic, and overwhelmingly (just over 90 percent) of respondents agree Vick should not be named the Pro Bowl Captain.

WGN listeners aren’t alone, as well over a million people have signed various online petitions agreeing that Vick doesn’t merit being any part of the Pro Bowl.

Goodell’s response, “We have supported Michael in his recognition of the mistake he made,” he said at a press conference via CNN. “He’s paid a heavy price for that. He’s been accountable for it.”

Heavy price? I suppose that is all relative. Despite ultimately admitting to violent crimes against dogs, even personally participating to strangle dogs and drown them (after lying to the NFL, his teammates, fans and Federal investigators and the  latter of which is also a crime or it is supposed to be a crime); as a result of a plea bargain he never served a moment in jail for dog fighting. He did serve time as a felon but for the lesser crime of racketeering. He was paroled a few months early to spend the remainder of his sentence at his home where he began to strategize his come back to the NFL, where he made millions. I don’t know if he deserved that second chance to play or not – though Goodell originally said he would never return to play football – he did return.

Goodell continued, “I know there are people out there who will never forgive him,” he said. “He knows that. But I think this is a young man who’s really taken his life in a positive direction, and we support that, so I don’t anticipate any change, no.”

I don’t personally know Michael Vick, as I am pretty sure his handlers – which he has many  – would never allow an interview with the likes of me. Though he has apologized for his wrongdoing, he’s never truly expressed public remorse. It’s not a matter of fans – all of us – forgiving Vick, it’s why do you choose him as a role model?

Mr. Goodell you are not the head of pro football, you are only the head of day to day operations. The head of pro football are the fans. Without the fans, there wouldn’t be anyone watching those games on TV or in person. In recent years, you’ve repeatedly disrespected fans’ wishes on various issues. However, views on this issue are overwhelming. With so many fans feeling so strongly about Michael Vick, why don’t you listen to what we are saying? Even if you personally disagree, fan opinions are supposed to matter. Clearly, they do not. And for that reason, I will stop watching pro football.