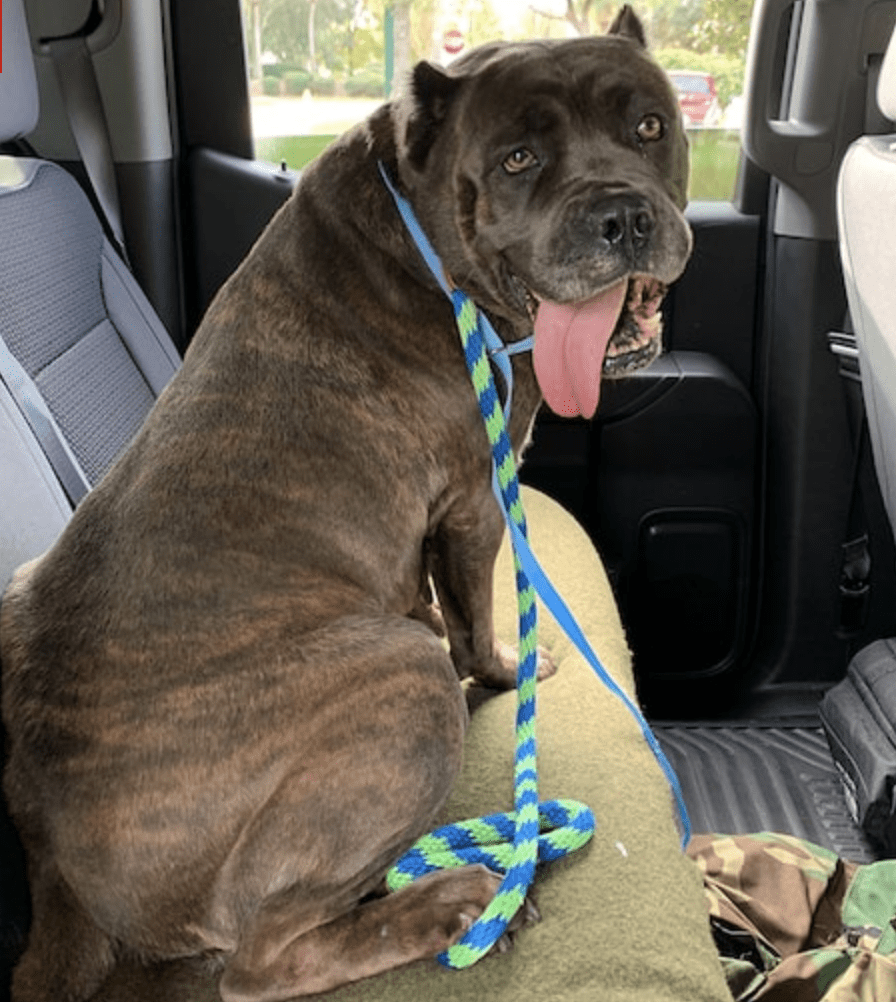 As I continue to write about how one time dogfighter Michael Vick doesn’t deserve to be an honorary captain for the National Football League Pro Bowl game, according to numerous media reports Tampa Bay Buccaneers defensive tackle Rakeem Nunez-Roches allegedly dumped a dog on the side of road, and only discovered only over a day later very hungry. 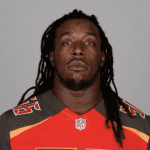 The Bucs were made aware of reports from early December when this occurred, and said they are trying to learn more about the incident.

“We are aware of the issue regarding Rakeem Nunez-Roches and are in the process of gathering additional information,’’ the Bucs said in a statement. “We will refrain from further comment until we have a better understanding of the situation.”

Nunez-Roches, who  played in 16 games for the Bucs and finished with 10 tackles and one fumble recovery.

Marianna Montague, a volunteer with Cane Corso Rescue, told a local Florida TV news outlet us her ears perked up when she recently learned about a Cane Corso in trouble. (Cane Corso are large working Italian Mastiff dogs).

“They said this is what looks to be a Cane Corso. She’s been out on the lam in the same exact spot for 24 to 36 hours,” Montague explained. “Several people have stopped to try to get her to come into their car but she growled, barked, was somewhat charging and aggressive.”

When Montague went to try to rescue the dog on December 8, she found her tired, hungry, and in the middle of nowhere.

Montague said she took the dog to Hillsborough County Animal Services. That’s where she found out the dog’s name is Jitterbug belonging to Rakeem Nunez-Roches. In addition to being an NFL player, Nunez-Roches is a dog breeder. By all accounts Nunez-Roches has taken down his dog breeding website.

Meanwhile the dog has been adopted into a loving home.

So far as I can tell NFL Commissioner Roger Goodell has not commented about the allegedly abandoned dog, though he continues to adamantly support Michael Vick being an honorary Pro Bowl captain. Wayne Pacelle, who is now Founder Animal Wellness Action .was the President and CEO of the Humane Society of the United States when he toured with Vick noted in my conversation with him on WGN Radio that the NFL doesn’t much care about animal welfare issues.