Now is the Time to Vaccinate for Dog Flu 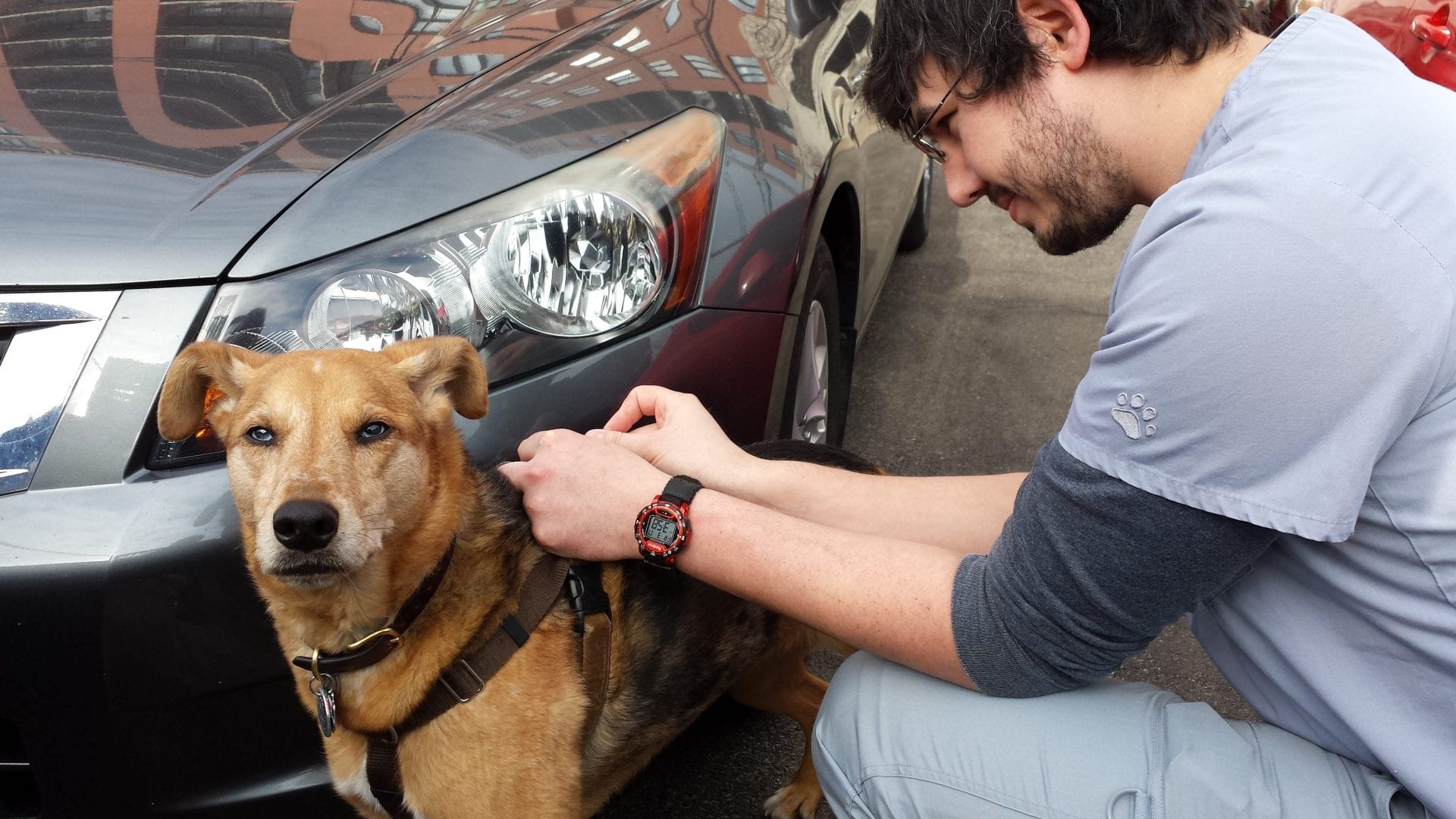 The dog flu outbreak in Ohio continues, but the influenza virus doesn’t pay attention to state lines. As recently as 10 days ago, the bug began to creep into Michigan. Now, it’s settled into the Saginaw County Animal Control facility to such an extent that they’re being forced to temporarily shut their doors. 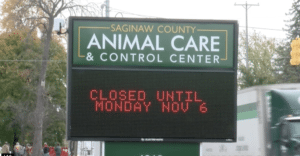 In various cities of Ohio, the flu had gotten so bad that some dog daycare/boarding facilities were also forced to shut their doors and disinfect their facilities. Oddly, however, not all of them required vaccination for dogs when they re-opened. Had they required vaccination, which includes an initial injection and then a booster a few weeks later, they likely would never have needed to close their doors in the first place. And more importantly, not as many dogs would have been sickened.

While deaths attributed to the dog flu are rare, it does happen. About 3-5 percent of dogs diagnosed with flu will succumb to the disease. Far more often, however, dogs require expensive hospitalization as a result of the strain that is now going around, called H3N2.

While 3-5 percent is a small percentage, let’s do some basic math. It’s likely that far more than 1,000 have been sickened with H3N2 so far in 2017, but let’s use 1,000 as our number. If death rates are 3-5 percent, that means 30-50 dogs have succumbed (these are conservative estimates). Some of the dogs that die of flu may be elderly or otherwise ill, but many are healthy and young. What if one of those 30-50 dogs was yours?

The human flu season is about to begin, but the dog flu isn’t seasonal, say experts. I suggest it is seasonal, but not in the same way the human flu is. More now than ever when people travel, they take their dog with them. That’s great, except now the flu is being more easily spread. So, from Thanksgiving through the New Year, I suspect we’ll see a spike in cases of dog flu.

Since a booster (second shot) is required to complete the vaccine around three weeks after the initial shot, today is the time to ask your veterinarian about the vaccine.

I wish all boarding kennels, grooming facilities, dog daycares, and training facilities mandated the vaccine. If that were to happen, cases of dog flu would decline dramatically. In Chicago, Animal Care & Control is now vaccinating. Perhaps that’s why there have been fewer cases of dog flu in the community.

The dog flu is here to stay, but I am for anything to slow the progression. Don’t wait. Vaccinate.