The One and Only Fred Winston 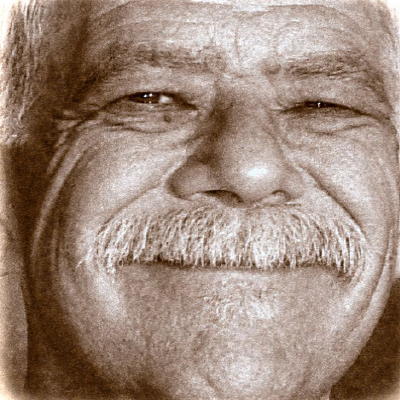 So, whatever happened to this legend in radio? Fred Winston is right HERE on this WGN Plus Steve Dale’s Other World Podcast.

Fred said he dragged me out to saloons – don’t think so. But I did remind Fred about a ski trip in the early 1980’s, as we took several listeners with us.  You clearly recognize the respect I have for this dude who is legendary in Chicago radio. His stops included WMAQ, WFYR, WCFL, WLS-AM and WLS-FM, WJMK and elsewhere. 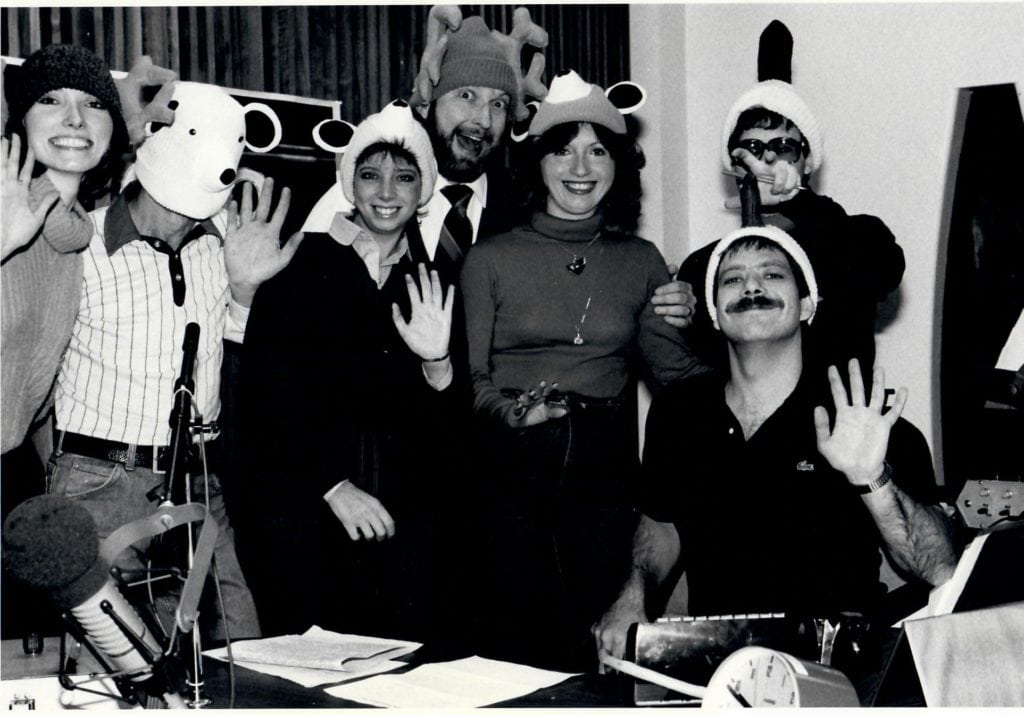 Fred Winston (I am standing behind him) and staff about to depart for a ski trip. Legendary newsman Jim Bohannon is to my right.

Truth and Pain: That’s what Fred said is the formula for comedy, as long as it’s not too painful.

Fred is still going out on the music scene, and enjoys gigging – he says, as opposed to gagging.

We reminisce about some names from the past, from John “Records” Landecker, J.J. Jeffrey, Larry Lucjack and others. 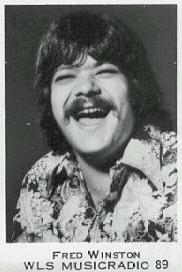 Fred also remembered some of his favorite interviews from Anne Rice to Frank Zappa to Burton Cummings (of the Guess Who), very wide ranging.

Fred offers tips for college kids about how to break into the business, if you want it.

Today, Winston continues to look at the world through his own lens, literally; his photography can be found at http://fredwinstons.blogspot.com/.

And Fred also speaks about his involvement in Maltese rescue, Northcentral Maltese Rescue.