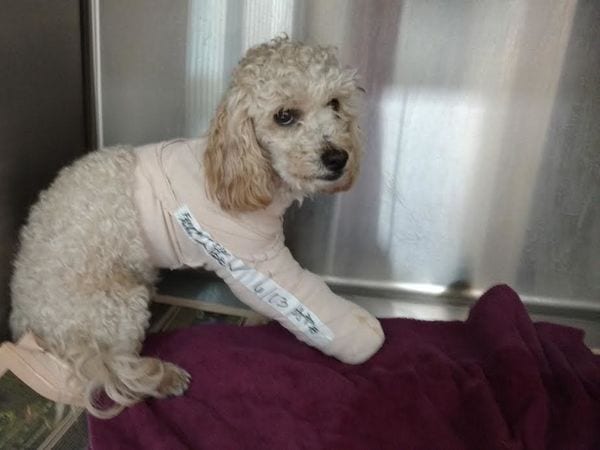 Like lots of laws, once passed there are unintended loopholes and that turns out to be the case regarding animal cruelty, which is now by definition a felony. The problem is  interstate distribution of animal fighting videos or other materials, until now, skirted the law. U.S. Representative Rep. Dan Lipinkski (D-IL-03) co-sponsored and helped to pass the Preventing Animal Cruelty and Torture (PACT) Act of 2019, H.R. 724. So state lines will not longer be an issue when prosecuting animal cruelty. 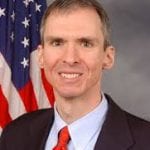 Lipinski will talk about the bill, and what the impact will be on Sunday morning (October 20) 6:35 am CDT on WGN radio, 720 or wgnradio.com.

Rep. Dan Lipinski (IL-03) this week helped the House pass and the Preventing Animal Cruelty and Torture (PACT) Act of 2019, which creates a federal animal cruelty statute prohibiting the most heinous acts of abuse. Congressman Lipinski is an original co-sponsor of the bipartisan bill, H.R. 724. It now goes to the Senate for consideration.

The PACT Act would make some of the most egregious forms of animal cruelty (specifically crushing, burning, drowning, suffocating, impaling, or sexual exploitation) in or affecting interstate commerce or within the territorial jurisdiction of the United States a federal crime. The current federal law prohibiting the creation and distribution of “crush videos” does not cover the underlying acts of animal abuse. The PACT Act extends federal jurisdiction to these specific and unspeakable acts of animal abuse, thereby closing the loophole. Though animal fighting and the distribution of so-called “crush videos” are illegal under federal law, the vast majority of animal cruelty laws are at the state level.

“I’m a proud co-sponsor of the PACT ACT because it is commonsense legislation that criminalizes heinous acts of animal cruelty,” said Lipinski. “Anyone who participates in animal cruelty of any kind or profits off it in any fashion must be held criminally liable.”

Congressman Lipinski has supported the protection of animals throughout his time in Congress and received a score of 100 from the Humane Society in its most recent Congressional scorecard. He is also a member of the Congressional Animal Protection Caucus and the Veterinary Medicine Caucus.