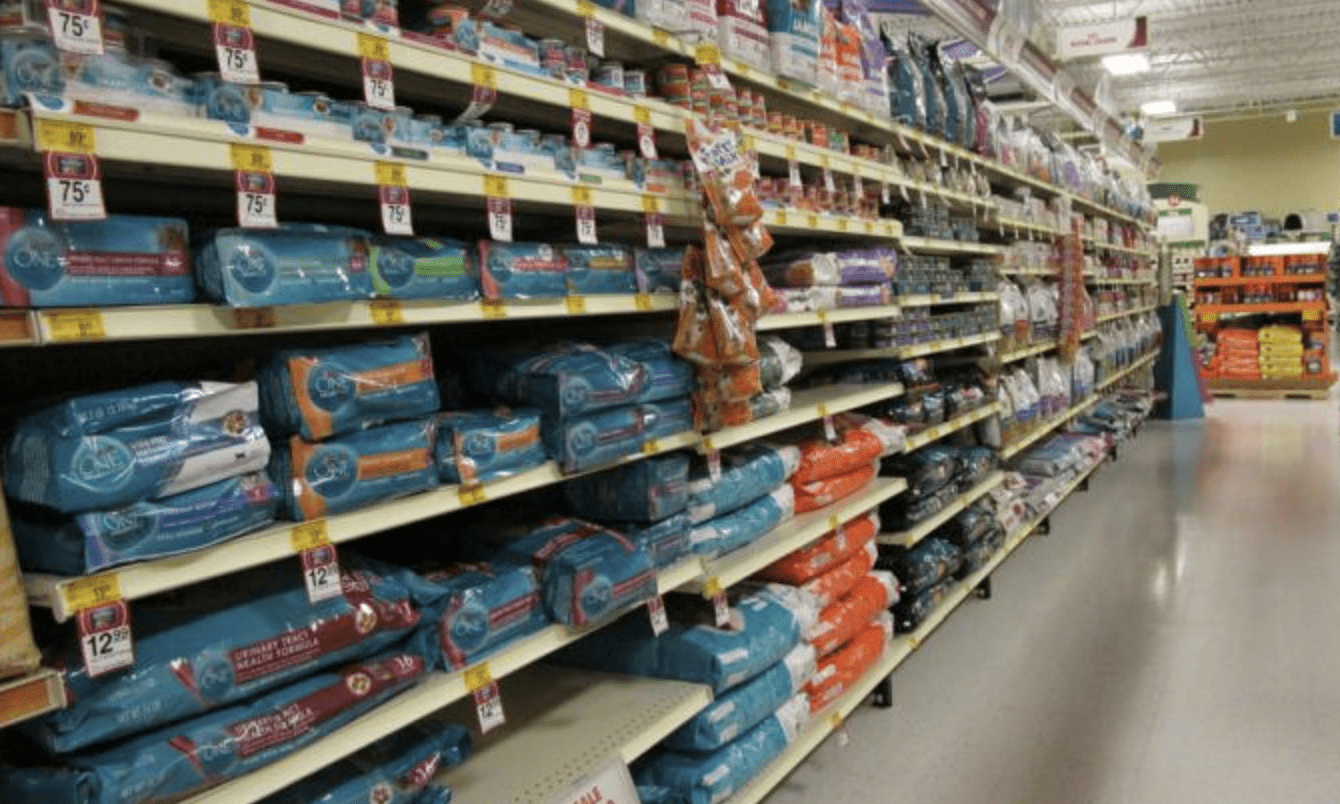 Pet foods overall had a very good year in 2018, according to Nielson analysts calculated pet food and treats in 2018  reaching nearly $33 billion across various retail channels, including local pet stores, big box superstores, vet clinics, e-commerce and others. Compared with a year ago, this represents an increase of five percent, or $1.5 billion in sales. Nielsen presented the findings of their retail data collection in the report “An Uptick in Clicks and Bricks for Pet Food: An Omnichannel Perspective.”

This data may possibly indicate people in increasing numbers are preferring to purchase pet foods rather than to make their own. After the major pet food recall and deaths that correlated with what turned out to be a criminal incident in China in 2007 at least some pet owners lost faith in industry. Home-cooking became a trend.  Data indicates that most millennials – who likely may not have been pet owners in 2007 – and just general attitudes about pet food companies might be moderating.

E-commerce sales of pet consumables increased 53 percent in 2018, compared to five percent growth overall across online and offline pet consumables. Still, according to the report, consumers have spent more than US$16 billion on pet food at traditional retail outlets this year, up nearly 2 percent from 2017.

Clearly though if about half of all pet owners purchase at least some products online, only half do not. The impact must be considerable.

However, it’s true that online shopping being available, convenient, competitively priced and often including free shipping, mainstream pet superstores have struggled to compete.

The demand for pet food in stores has continued, thanks to “educated consumers” seeking healthy formulas (with higher price points) at mainstream retail. This trend is helping drive sales in the dog food category thanks to the perceived health benefits (more protein and fewer grains) of wet food in particular.

Though at the last quarter of 2018 the Food and Drug Administration Center for Veterinary Medicine offered an alert regarding grain-free diets linked to an increased incidence of a potentially deadly heart disease called dilated cardiomyopathy.  As of this writing that scientists continue their efforts to figure out what that link to heart disease is all about. And are these consumers truly educated for swayed by marketing? An argument might be made for the latter.

Neighborhood pet shops are differentiated in their ability to offer personalized services and access to communities of interest to their shopper bases. That is the key – the ability to find the right niche for a local market. Selling actual dogs and cats at stores does not mean success and not selling them doesn’t mean the business goes under. Some suggest laws against selling dogs and cats sold at pet stores, which are sweeping the country, is linked to stores going out of business. The laws are happening because of where the animals are sourced – as no responsible breeder EVER sells to a pet store. In truth, few pet stores sell dogs and cats, though increasingly many adopt them from shelters and rescues.

One area where local independents have really capitalized is in driving sales of more premium and high-quality pet meals and meal enhancers. In fact, the meal enhancer category (which includes dry, wet and liquid toppers, mixers and enhancers) represents $84 million in annual sales for specialty pet retail, up 21 percent from a year ago. Growth has been especially pronounced in bone broth and stews offered in cartons and pouches.

However, despite the overall growth, veterinary prescription diets dropped about six percent to $1.6 billion. However, as pets live longer and truly require these sorts of diets – which are only available through veterinarians – it’s not likely the drop is of a great concern.