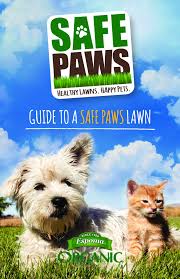 We want our lawns to be green – but also must make them safe for pets (not to mention children). And that’s not always an easy thing to do….there are also lots of myths out there. 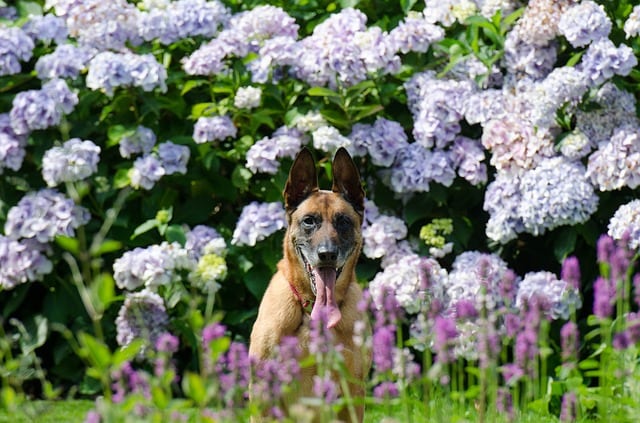 Here’s what we know about lawns and pets:

The handout lists commonly believed myths and factual solutions. I love this one, nearly common sense solution – for insect control, attract birds instead of relying on pesticides

Another myth: Organics cost more. Well, it may be slightly for starters. But according to a study by Environmental GrassRoots Education, once established, an organic lawn program can result in savings of more than 25% over a conventional programs. That’s because an organic program builds up the soil biology, which will, over time, sustain the grass with minimal input. So it’s less expensive to use organics in the long run. And it’s safer for all involved, most particularly dogs because their noses are in the grass.