Pets and the Pandemic: A Survey 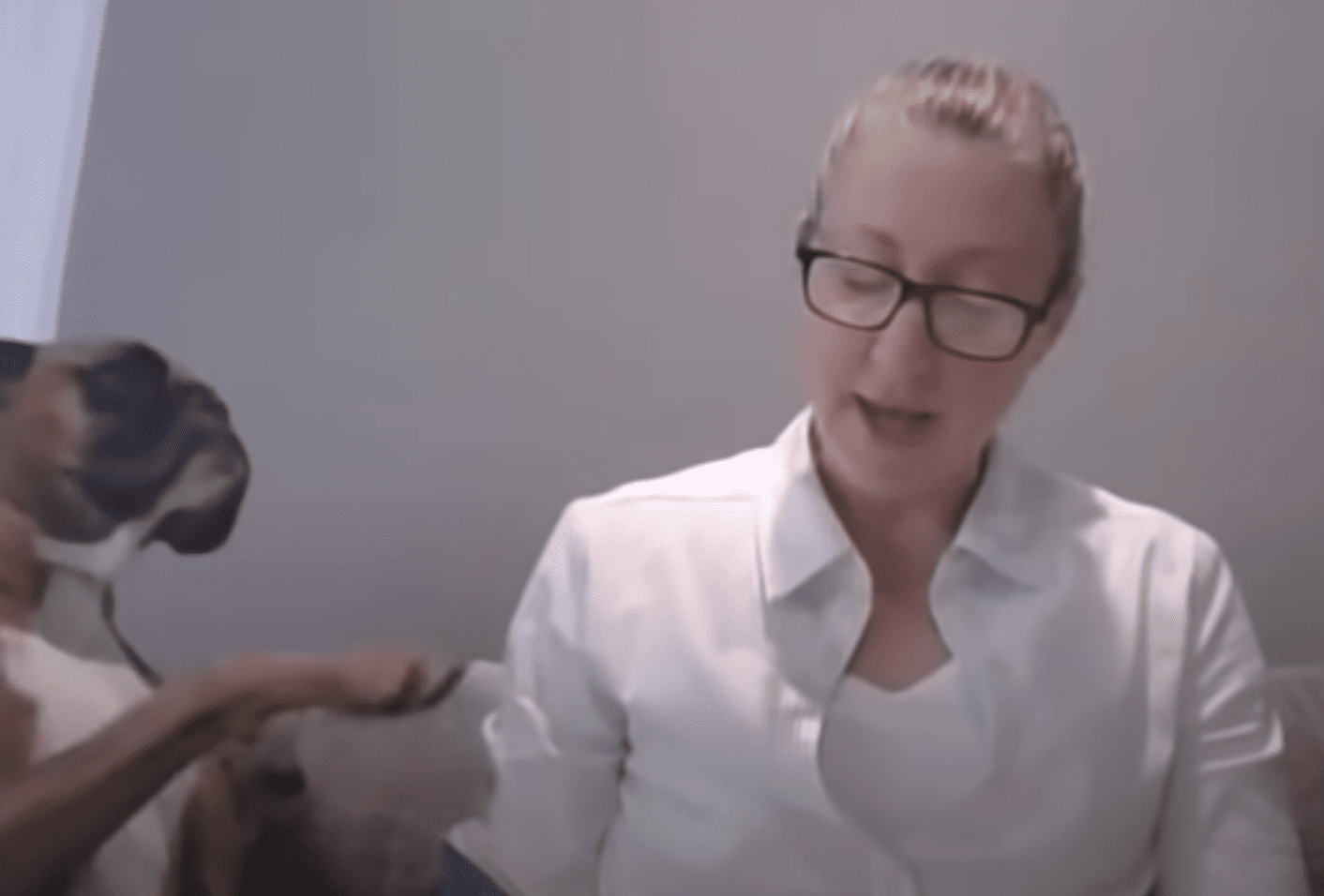 A recent study published in the journal Animals sought to identify the unique difficulties and/or advantages related to caring for pets during the COVID-19 pandemic. Data from this study indicates that strength of the owner’s attachment to their pet(s), as well as their economic resources, and the characteristics of their household are associated with the types of concerns expressed. At top of mind is the value of the human-animal bond.

A survey was conducted among with 2,254 pet parents in the U.S. from April through July. 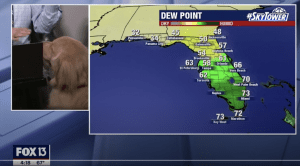 Dog interrupts a Florida meteorologist offering a forecast from his home

Over half of all correspondents mentioned at least one concern of living with a pet (or pets) during the pandemic. The most frequently mentioned sub-theme occurred in 25 percent of responses, and related to meeting pets’ social and behavioral needs due to changes in everyday life from the pandemic. This included difficulties related to changes in routine due to closures of parks during stay-at-home orders, problems with typical dog walking routes, and concerns related to pets not getting enough stimulation or enrichment due to being confined to the home.

Some pet owners also mentioned that pets adjusting to increased time together brought out new neediness and apparent expectations of increased attention. Pet owners who had added new pets to their family were (appropriately) concerned about socialization, particularly for puppies.

Some pets learn to do anything for attention

May pet owners were worried about their ability to get pet food, cat litter, medications, and other various supplies due to businesses being closed temporarily, rumored or actual interruptions in the supply chain, and shipping delays. Some pet owners mentioned anxiety regarding an anticipated supply as well as watching hoarding behaviors of other pet owners, which would impact their own ability to obtain necessary supplies.

A smaller but significant percent (13 percent) of pet parents discussed their concerns with accessing veterinary care when needed, especially for pets with chronic conditions, as well as new protocols at veterinary clinics that do not allow humans to accompany pets during appointments (i.e., curbside drop-off). Euthanasia was a particularly salient concern represented among those people with geriatric pets or pets undergoing treatment for diseases such as cancers, say they expressed daily anxiety. 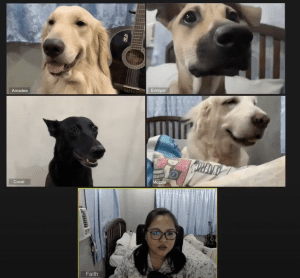 Are we interrupting their Zoom meetings?

Nine percent of respondents mentioned concerns about what might happen to their pet(s) if they were to become ill or incapacitated due to COVID-19.

Eleven percent of those surveyed mentioned that their well-being was negatively impacted due to increased time at home with pet(s) during the pandemic. Several pet owners expressed irritation, frustration, or annoyance due to their pets’ attention-seeking behaviors, or pets causing disruptions to other activities including Zoom business calls, such as barking dogs.

Three percent mentioned difficulties related to balancing pet care with other responsibilities that became more burdensome due to the pandemic.

Only seven percent of respondents mentioned issues related to their current or impending economic situation. Respondents reported employment loss or changes due to the financial impact of the pandemic and worried they may not be able to afford to care for their pet(s).