Do Pets Have a Sense of Humor? 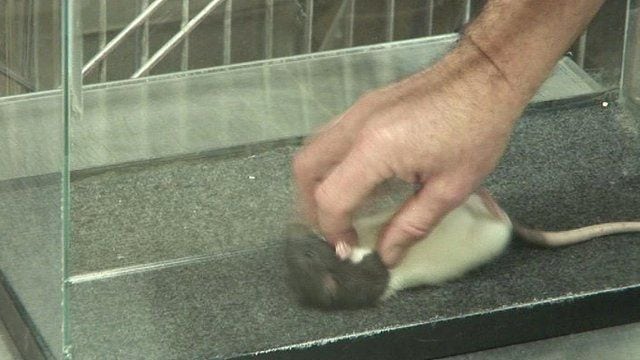 Our pets have emotions all kinds. That’s not news to pet owners. In fact, pet owners have known this for thousands of years. However, scientists, until recently, called it anthropomorphizing, or offered other explanations. 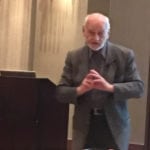 Panksepp said, “Scientists should be ultra-skeptical, but today there’s no mistaking animal emotions.” 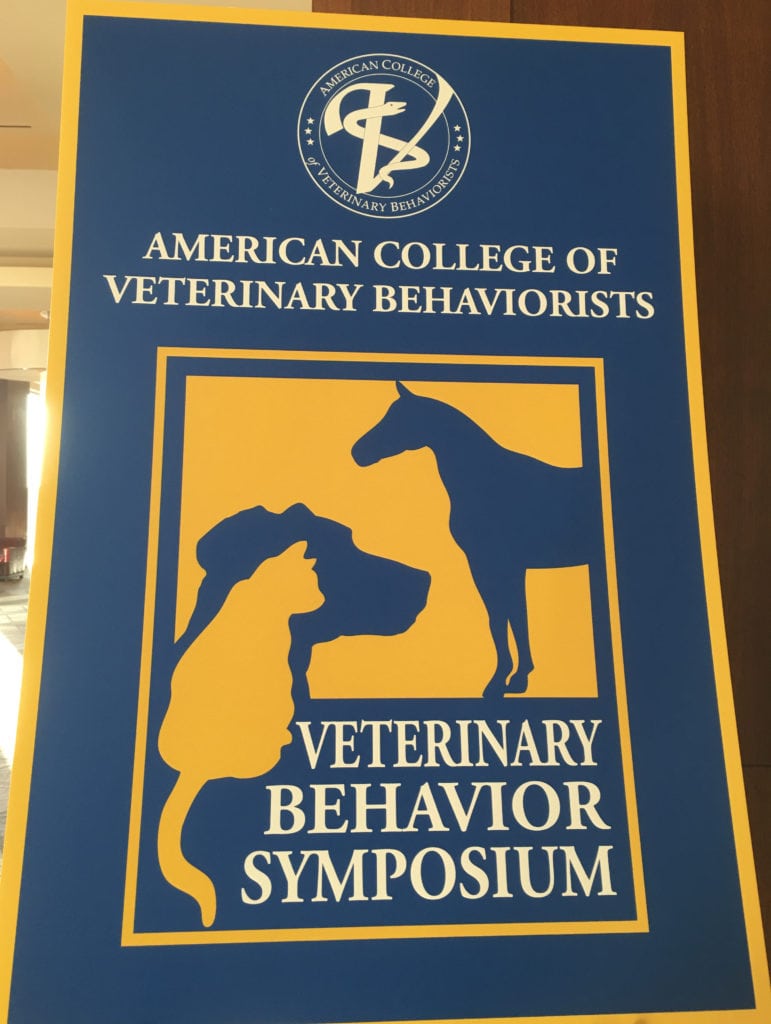 Panksepp has authored many scientific papers, and books including, “Affecting Neuroscience: The Foundation of Human and Animal Emotions,” and “Psychology of Neurobiology of Empathy (Psychology of Emotions, Motivations and Actions).” He’s no light weight, yet he’s also known as ‘the rat tickler.’ He learned how to stimulate rats to elicit high-frequency chirps identified as rat laughter, so he’s known by some as the rat tickler.

Since the 1960s, first at Bowling Green State University and later at Washington State University, Panksepp has charted seven networks of emotion in the brains of mammals: Seeking, Rage, Fear, Lust, Care, Panic/Grief and Play. 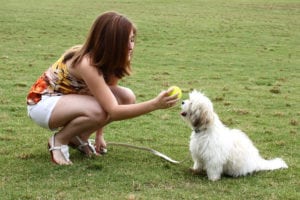 Play and positive reinforcement – the best way to learn, for rats, for dogs and for people

Positive reinforcement dog trainers have been supporting the notion that dogs learn best when they are having fun, playing. And Pankseepp takes it one step further, “That is how human beings learn best too,” he said, which suggests that old adage that laughter may be the best medicine after all.

Panksepp says he understands the need and agrees with how psycho-pharmaceuticals work to adjust brain chemistry. But there’s another drug which he suggests which has no side effect: “Play, and with that laughter.”

It turns out that at a frequency of 50Khz you can make rats laugh. And Panksepp soon learned how to “tickle”’ rats to prompt their ‘funny bone.’

How does that relate to humans, or pets?

“We bred for it – rats enjoying the tickling and who laughed the most,” he said. “We created a phenotype resistant to depression. The more laugher, the least susceptible to depression.”

He believes the same is likely true for people. “It’s hard to play, and be depressed at the same time,” he added. He has no doubt that’s also true for dogs and cats.

Panksepp spoke about how he believes that both oxytocin and also prolactin can reduce separation distress. And that play therapy releases natural opioids. 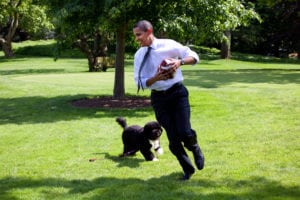 He also believes that play early on in life sets a foundation for good mental health.

“Play offers capacity for social joy,” he said. “I have suggested the idea of a national day of play”

When asked, he said he does believe animals have a sense of humor. “Today, we pretty well know that is true,” he said. “I will say that I suggest that laughter and optimism may be related. In rats, we know that laughing rats are more optimistic.”

*In her study, Dr. Mira Korpivaara showed dexmedetomidine (the product name is Sileo) helped dogs with fireworks anxiety, as 72 per cent had was what judged to be a good or excellent affect. Korpivaara, development leader Orion Pharma in Europe, said the drug has been shown to help dogs with noise anxiety. 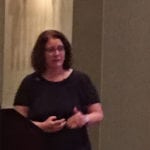